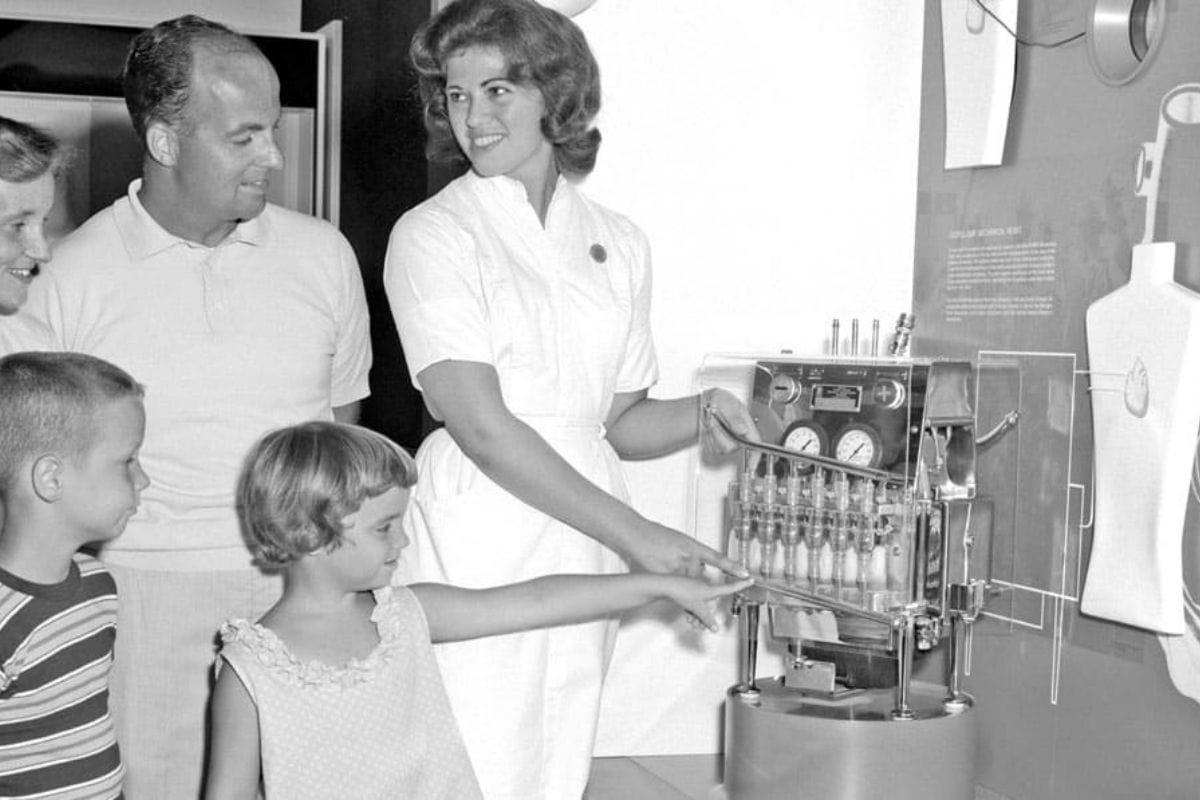 Most folks, especially Michiganders, know that auto industry’s ‘Big Three’ booms and busts have shaped Michigan’s economy, history, and culture. General Motors, Chrysler and Ford Motors have a complex and important history so we’ve come up with some surprising facts and figures about Motor City history.

In 1953, Chrysler built a jet engine car known as the Plymouth Belvedere. Over twenty years, more than 70 turbine engine cars were manufactured. The jet engine ran on any flammable liquid including diesel, alcohol, perfume, peanut oil, gasoline, and even tequila!

Ford Motor Company was critical to the development of America’s middle class in the early 1900s. In 1914, the company reduced the work day from 9 to 8 hours, allowing them to run 3 shifts on the assembly line per day. Ford also increased pay to $5 per day, double the pay for factory workers at the time. The increase of leisure time and standard of living of employees made cars more affordable and accessible. The day after the new pay policy was announced, nearly 10,000 people lined up outside the employment office with the hopes of getting hired by Ford Motors.

3. Beginning of an Era: Car Payments

Ford Motor Company introduced car payment plans in 1923. Americans could now purchase a coupon book and make a payment of at least $5 per week. Once the total cost of the car was paid off, a local car dealer would deliver the vehicle. The least expensive car cost approximately $265 at the time. Today, the average American household car loan is approximately $26,162.

4. From Automobiles to Bullets

Clyde Barrow, the infamous bank robber of the duo “Bonnie and Clyde,” wrote a letter to Henry Ford praising him for the great design of Ford vehicles. He wrote, “While I still have got breath in my lungs I will tell you what a dandy car you make. I have drove Fords exclusively when I could get away with one. For sustained speed and freedom from trouble the Ford has got ever other car skinned and even if my business hasn’t been strickly legal it don’t hurt everything to tell you what a fine car you got in the V-8.”

Chrysler introduced the Caravan and Plymouth Voyager in 1984. These practical vehicles became the new family vehicle, replacing the station wagon. Today Chrysler’s Town & Country minivan continues to be one of Chrysler’s most popular cars.

In 1952, a surgeon at Wayne State University’s Harper Hospital envisioned the concept of a mechanical heart pump. Dr. Forest Dodrill enlisted General Motors Research Lab for help in design and production. The Dodrill-GMR mechanical heart was built in the GM lab using funds and support from the American Heart Association. The heart was used successfully on a 41-year-old man the same year.

The introduction of electric car starters initially were marketed as easier for women to start cars since their skirts and dresses would not get in the way.

Henry Ford and Thomas Edison not only worked together, but they also developed a friendship over time. Ford idolized Edison’s success and creative mind. Legend has it, Ford requested Edison’s son, Charles, capture Edison’s last breath in a test tube. Today the tube is sealed and on display in Henry Ford Museum.

What do you know about Michigan’s auto industry? What part of the Big Three’s history interests you? What excites you about Motor City history?

Lindsay is a Grand Rapidian and CMU grad (Fire Up Chips!). She enjoys exploring and taste-testing her way around West Michigan. Email Lindsay with questions, comments or story ideas! 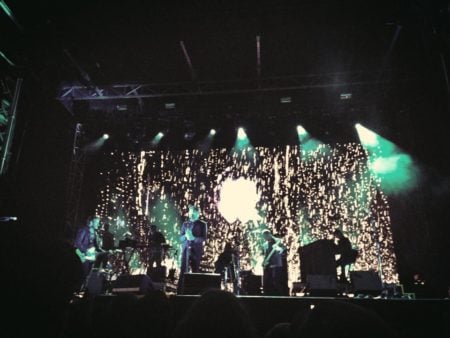 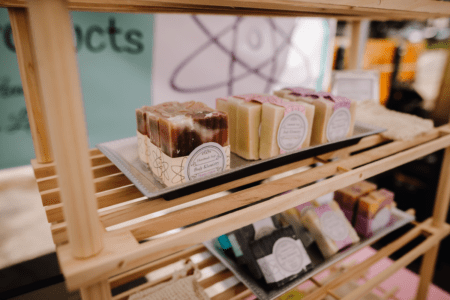 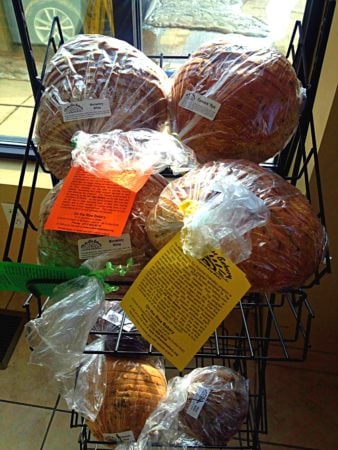 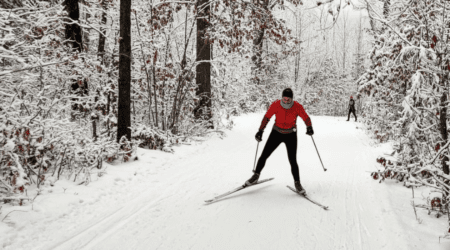