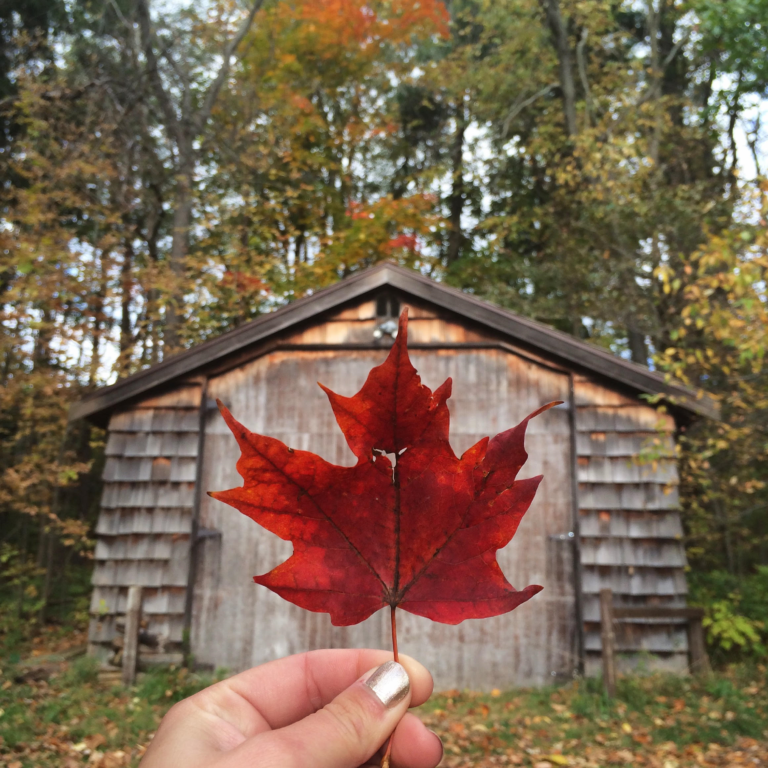 The weather changes are becoming more and more prevalent, which means that soon “The Mitten” will be covered with a white blanket of crystalized snow. However, all is not lost because there is time before that happens to get out and enjoy the last few weeks of hiking without breaking out your mittens, boots, and snow pants. Whether you’re an amateur hiker or professional backpacker, there are trails across the state to keep you occupied before the first blizzard comes rumbling in. The beaches may not be warm enough for swimming, and you may need a hot chocolate after returning to your car, but late autumn is the perfect time to find yourself on normally crowded routes in complete solitude.

Just outside of Marquette lies a trailhead with easy parking and clear signs to the top of one of the most famous mountains in Michigan. Although the hike is less than a mile, some come unprepared for the steepness to make it to the summit. However, with a couple breaks and patience, the view at the top is better than any picture could portray.

Hikers are welcome and the reward is a 360 degree, unobstructed view of the surrounding region: islands dot Lake Superior off the coast of Presque Isle Park and many of the Marquette streets are hidden by thick tree coverage. Other than a small factory sticking out from  above the treeline, you can look around and you may just feel like the only person on the planet – a peacefulness like that is hard to find in today’s world.

The uphill trail winds through wind-blown forests, and during the summer, these trails are packed with tourists ready to adventure, but in late-autumn prepare to be completely alone in the beauty of Northern Michigan. The trail is no more than a couple miles, and even with the occasional hill on the path, almost anyone can find their way to the finish.

It is one of the coolest places to watch a storm roll in over Lake Michigan. A chill in the fall air, the blue tint of the lake, and a dark grey cloud looming in the distance is guaranteed to make an awe-worthy picture fit for a frame.

Along Grand River, on the outskirts of Lansing, sits a hiking path famous among rock climbers for being home to the only natural rock climbing walls in the lower peninsula. Other than locals and climbing junkies, the small and simple trail remains relatively empty and uncrowded during the off season. It’s the perfect place for a short hike before the rain turns to snow. The path along the river weaves in and out of rock formations with some walls towering as high as thirty feet.

To access the cliffs, visitors can park on either side of the river at Fitzgerald Park or Oak Park. The hike is short and flat and is fit for anyone opting for a short outside adventure. Once finished in the cool autumn air, you can head to the Log Jam restaurant in downtown Grand Ledge for good food and a warm atmosphere.

Lake of the Clouds

Lake of the Clouds, situated in the northwestern tip of Michigan, can be an afternoon stop or weekend adventure. Autumn brings massive crowds to witness the spectacle of fall foliage. From Chicago to Minneapolis and Detroit, the parking lot is guaranteed to be full every day in October.

Once the leaves have reached their peak, the tourists thin and the area becomes a silent mountain escape. A chill November day with the first dusting of Upper Peninsula snow is a sight not to be missed. Although, by this time, there is hardly anyone to witness it.

The top observation deck to Lake of the Clouds is a mere 400-foot walk on a wooden platform and provides easy access and a remarkable view. However, there are backwoods cabins and trails that wind through the entire Porcupine Mountain State Park area. These trails encompass layered hikers on a day stroll, taking them down to the lake, up to seemingly abandoned peaks, and through the silent paths hearing nothing but the crunch of newly fallen leaves beneath hiking boots.

Situated on Lake Huron, Tawas Point is a Michigan gem not to be missed. The point is home to the Tawas Point Lighthouse, which in itself is worth a visit from every Michigander. The small strip of land juts out into Lake Huron and the small hiking path leads out to the very tip. At the end, a small sandbar juts out into the lake for a few dozen feet before giving way to the waves the crash in.

Part of Tawas State Park, going in the off season has its perks of no visitors and no fee to get into the park. The trail also is a nature path that points out various birds and plants that are commonly spotted along the trail. A place to watch a Michigan sunrise in solitude and even a possible fox joining you and running down the beach.

Where are some of your favorite places to hike in Michigan before the snow starts to settle on The Mitten? Let us know!