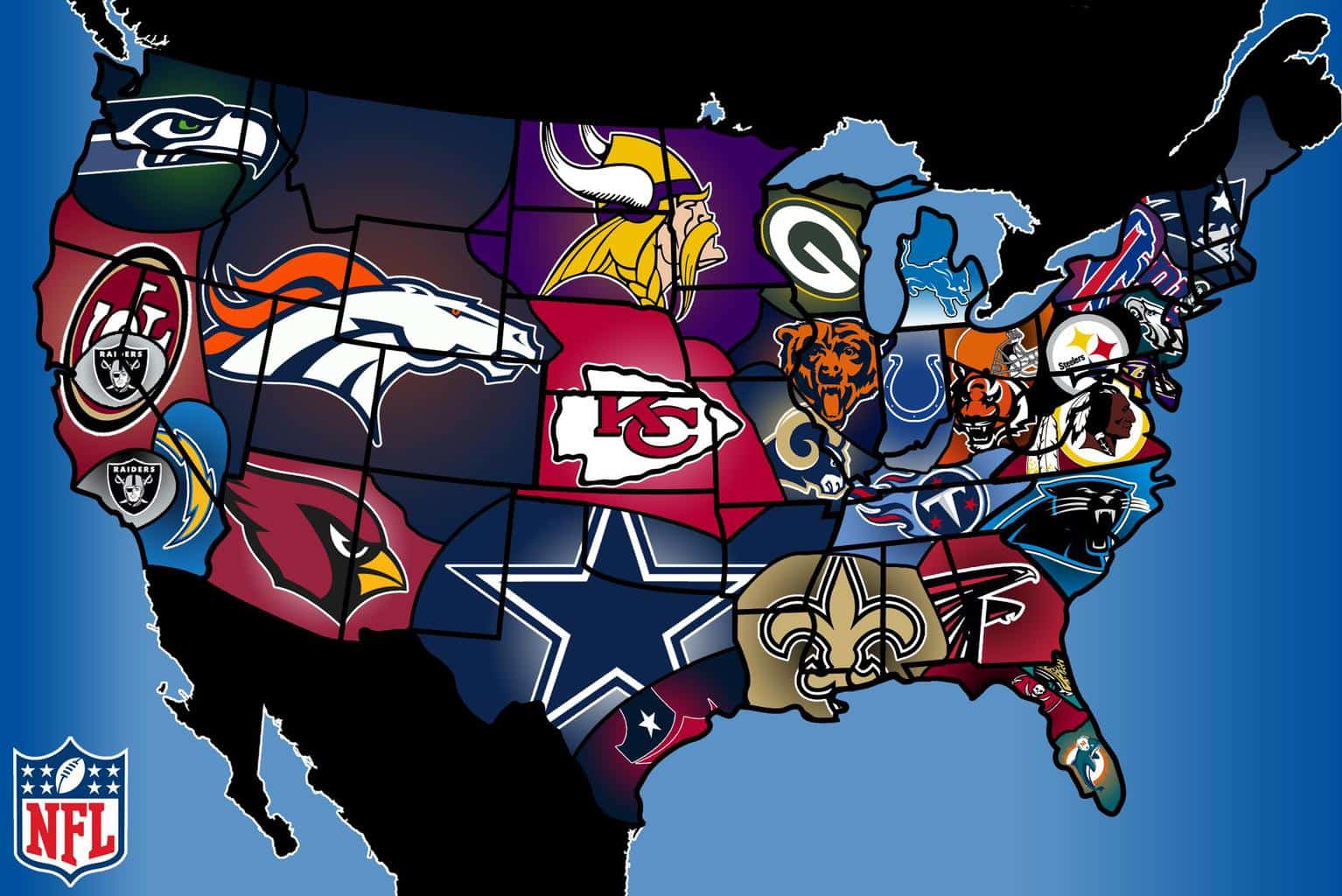 The Upper Peninsula is a region divided. It’s more fundamentally divided than the lower peninsula might understand, and it’s the cause of contention between neighbors, even families.

The Lions vs. the Packers. Honolulu blue and silver vs. green and gold. On U.S. maps that illustrate where NFL teams draw support, it’s a matter of east and west that divides the U.P. between the two teams.

Though maybe blasphemous for a Michigan resident to not support the state’s team, one must understand that Green Bay is significantly closer to many parts of the Upper Peninsula than the lower peninsula, let alone Detroit. From Marquette, for instance, Green Bay is only three hours away and Detroit, eight.

Negaunee’s Brian Price is a cheese head by birth. His dad and grandfather were both Packer fans, and they all watched games together on Sundays. And though he said many of his friends are Packer fans, he knew plenty of Lion’s supporters: “I remember at least one year in middle school when the Lions started the season with a long losing streak. My friends and I who were Packer fans would find these really cheesy jokes from the internet and recite them over and over. We thought they were funny, but looking back they were just really bad jokes.”

Such is the territory of this U.P. divide – seasonal rivalries expressed through bad, internet jokes. Brian’s brother-in-law is “one of the biggest Lions fans,” which clashes with the Packer-fandom Brian and his sister know. He says it’s an interesting dynamic that they simply avoid discussing: “We don’t discuss the Packers-Lions very often because we both have such strong feelings about our teams. We’re happier talking about other franchises, sports or Jimmy Buffett concerts.”

I’ve witnessed how residence halls at Northern Michigan University are less discreet in their expressiveness. The halls during various football games are full of schizophrenic cheers and groans during important plays. And the rivalry shows up each season on local news about who’s hurting the most. According to this story, maybe our allegiances are fair-weather. Dunham Sports sells the most merchandise of the team who’s playing best.

Personally, I fall on the Green Bay side of things. In a twist of expectations, my brother from downstate Michigan has always been a Packer fan and since moving to the U.P., I’ve fallen into that camp. I’ve been lucky to go to a couple of Packer games and always wear U.P. gear. Because what better place to meet and interact with fellow Yoopers than at the football games of the best team in the league. 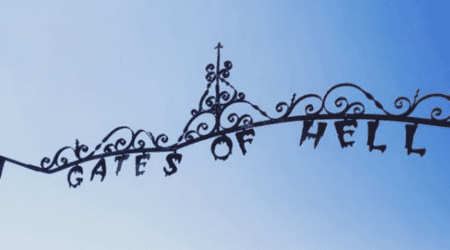 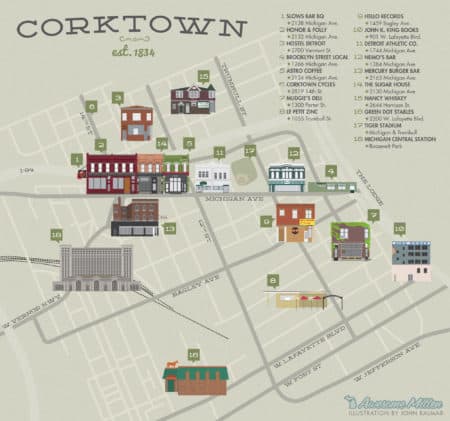 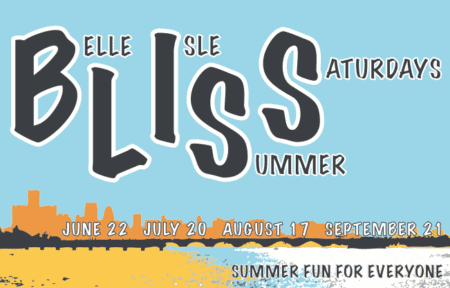 Every day at Belle Isle is one to be cherished, but this summer the Belle Isle Conservancy has partnered with several other groups to… 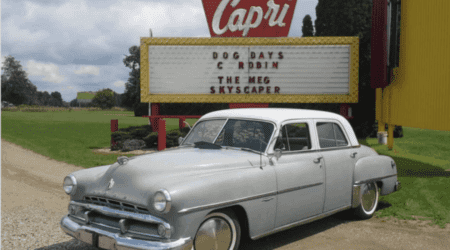 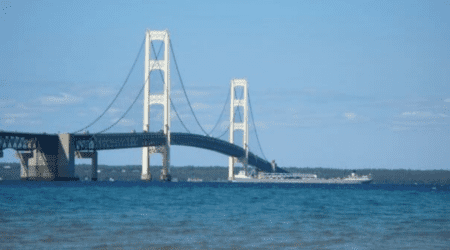