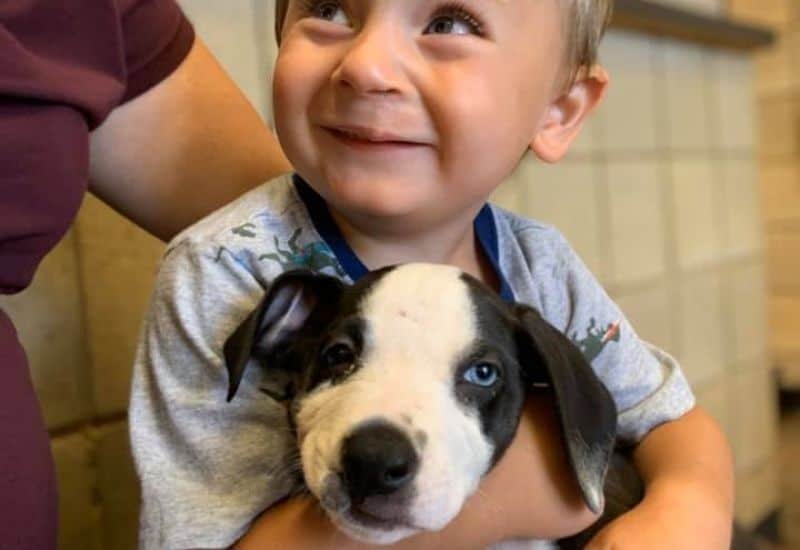 Lasting bonds between humans and animals form in a multitude of unique ways. None may be more unique than the unexpected bond formed back in September of 2020 between a two-year-old boy named Bentley and his best friend Lacey at the Jackson County Animal Shelter in Jackson, Michigan.

Bentley and Lacey were both born with Cleft Lips that required multiple surgeries, and even though those surgeries have been successful, both are left with indelible marks for the rest of their lives.

Given the young age of both the boy and pup, they will never know a difference, but society always has a nasty habit of reminding us of our differences, and those reminders have a tendency of making us feel alone. Luckily for Bentley, whenever he might feel different or alone, he now has a best friend that he can always relate to and confide in.

Bentley’s father, Brandon Boyers, was the one who made the heart-warming discovery at the animal shelter while looking for chickens. Brandon found the ten-week-old black and white puppy waiting for him, and he immediately called his wife, Ashley Boyers. She instantly knew this was going to be a special moment and took Bentley to the shelter.

Lacey and Bentley immediately fell for one another, and the meeting was enough to bring tears to any dry eye. Both showered one another with kisses and hugs, and Lacey was quickly made a part of the family.

The employees of the Jackson County Animal Shelter were not immune to the power of this special moment either and posted the story of Bentley and Lacey to their Facebook page, along with their well wishes.

The joy of this meeting stretched beyond the Jackson County Animal Shelter and made its rounds on social media and several local, state, and national news outlets.

Good Morning America even ran the story. Since the memorable meeting at the shelter, Bentley and Lacey have been inseparable.

Their precious bond is a beautiful reminder of the joy and comfort found in the simplest moments and the most unlikely places.

This is part of our #MIAwesomePeople series. Have an idea for positive story of Michiganders being awesome? Reach out here. We’d love to hear your ideas. 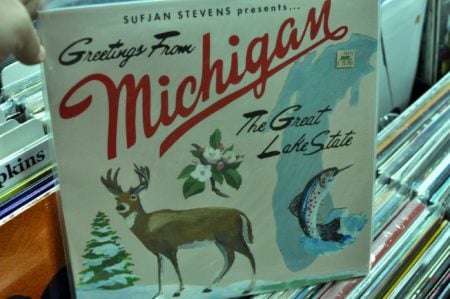 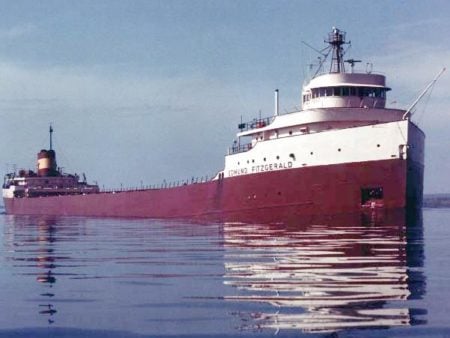 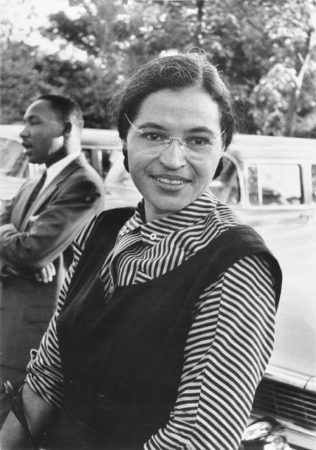 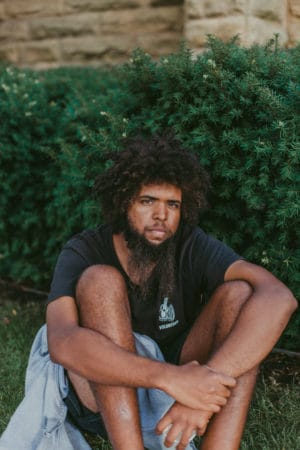