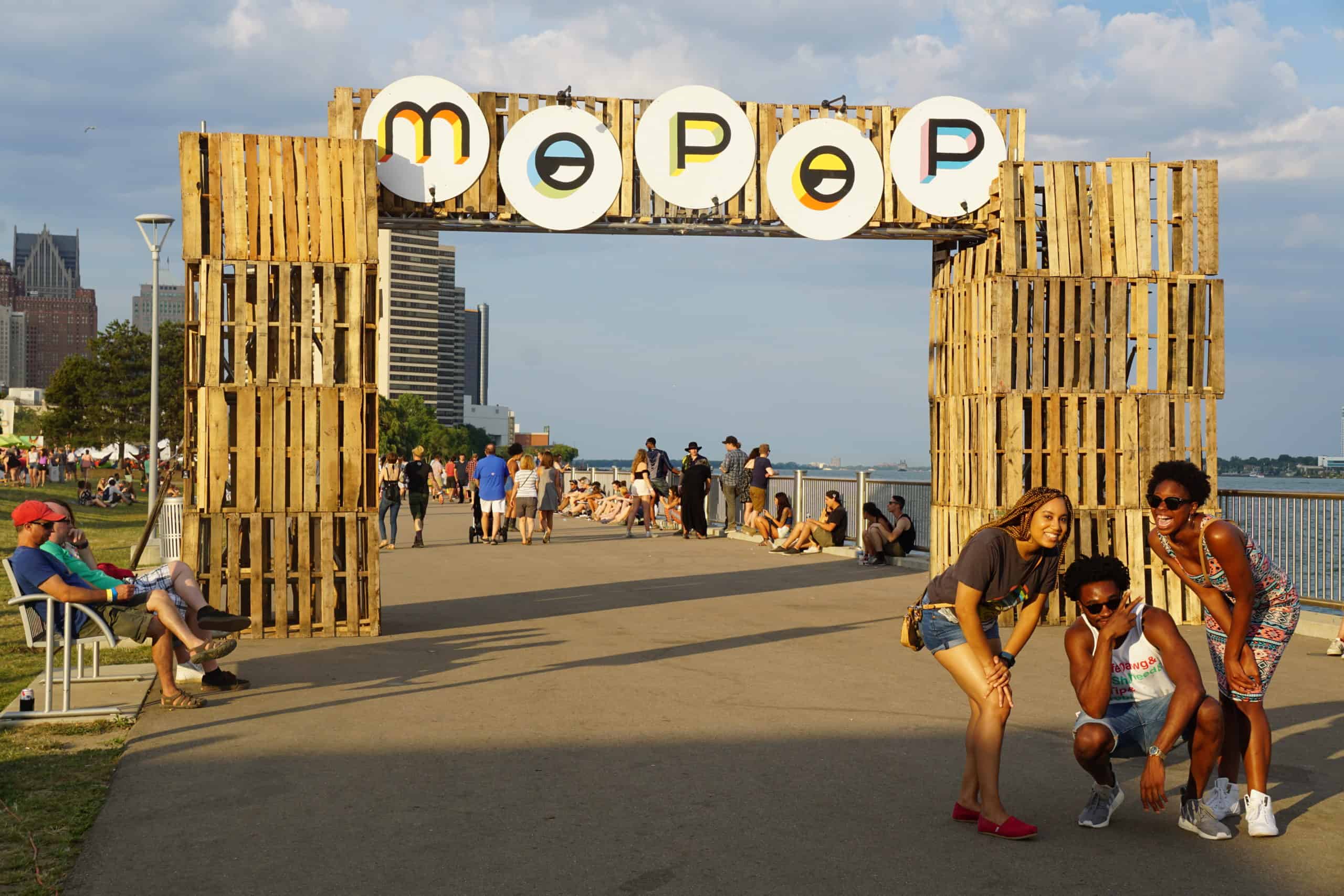 Michigan is the Great Lakes State, but we’ve also got a lovely gem of a riverfront in downtown Detroit. The stages were set with the scenic bridge and Canadian coast in the view. Mo Pop Festival celebrates Michigan businesses, and internationally-known musicians.

The Awesome Mitten contributor Sarah Spohn attended the festival, which took place the weekend of July 29-30 at the 20-acre West Riverfront Park in Detroit.

Sarah spoke with Arkells frontman Max Kerman about their MO POP performance, a Motown after party, the infamous Ann Arbor deli Zingerman’s, and Detroit sports teams. The band’s headlining tour will make another Michigan stop in November at The Majestic in Detroit. Check out their conversation below.

Did you attend MO POP? If so, what was your favorite part? 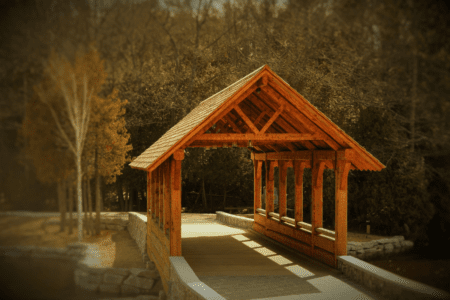 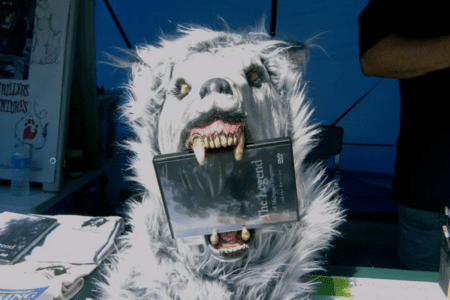 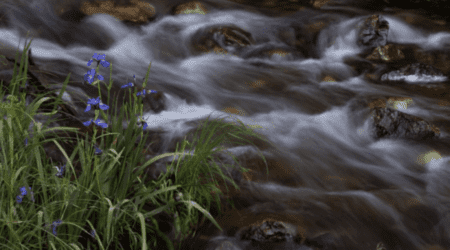 Waterfalls are on almost anyone’s MI bucket list, but there are few falls that are as magnificent as Fumee Falls in Dickinson County, Michigan. It… 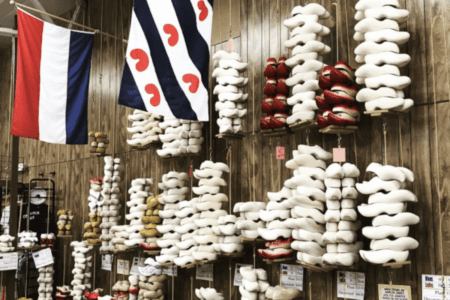 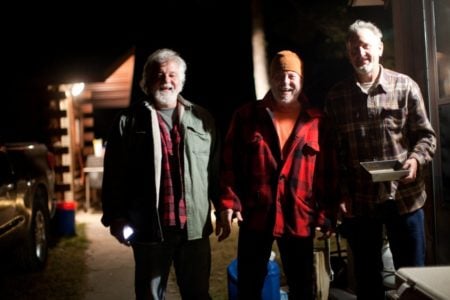