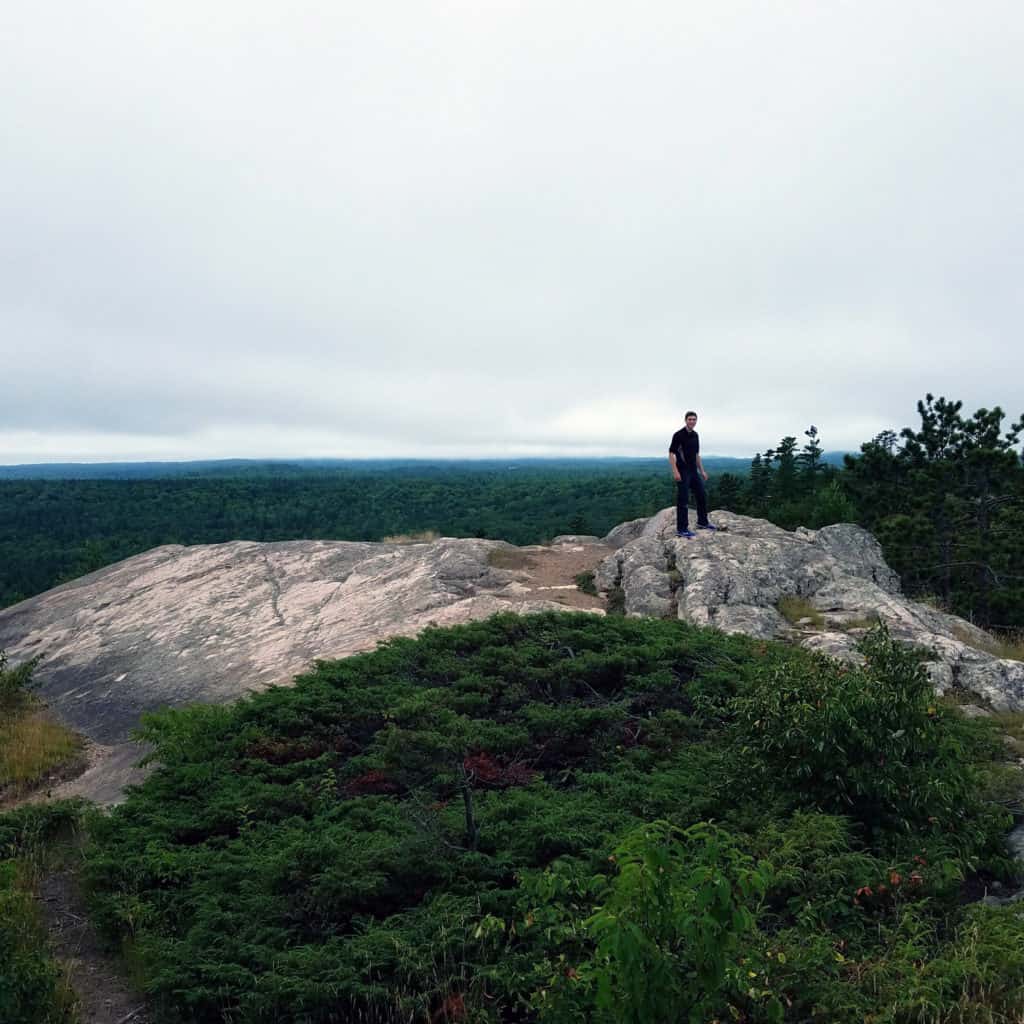 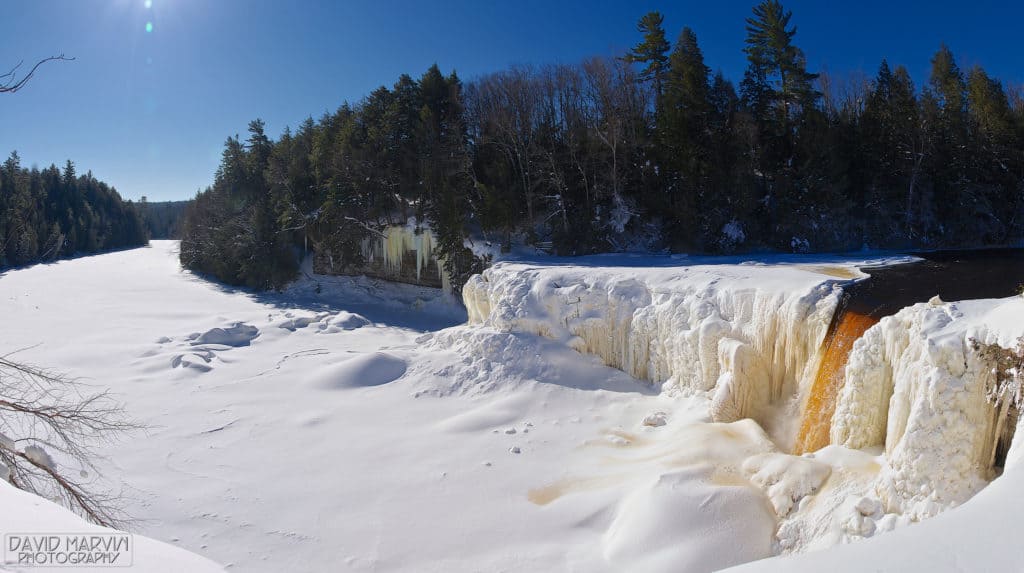 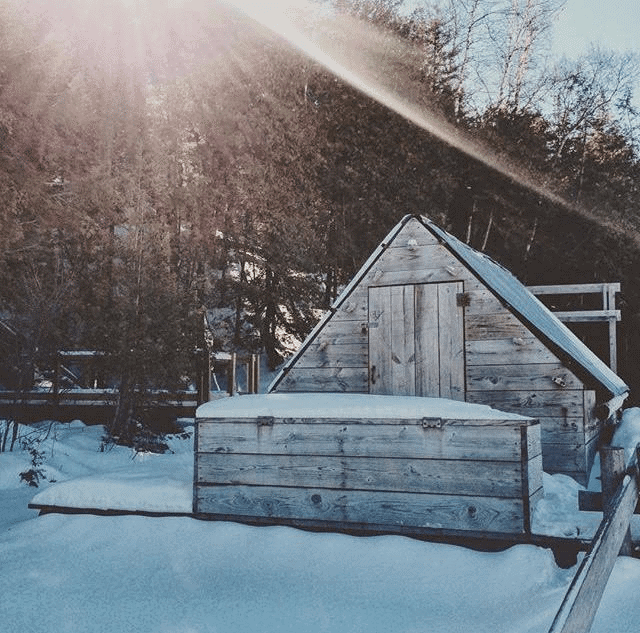 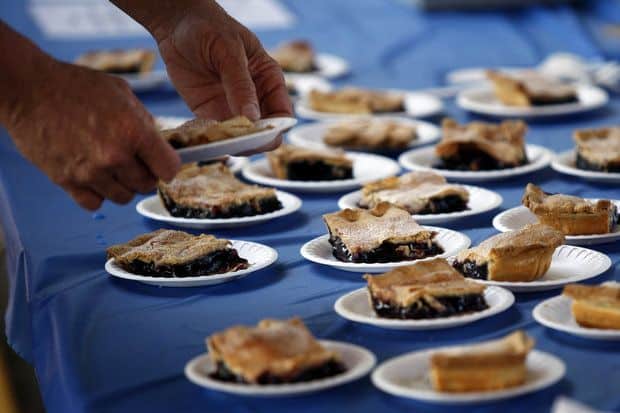 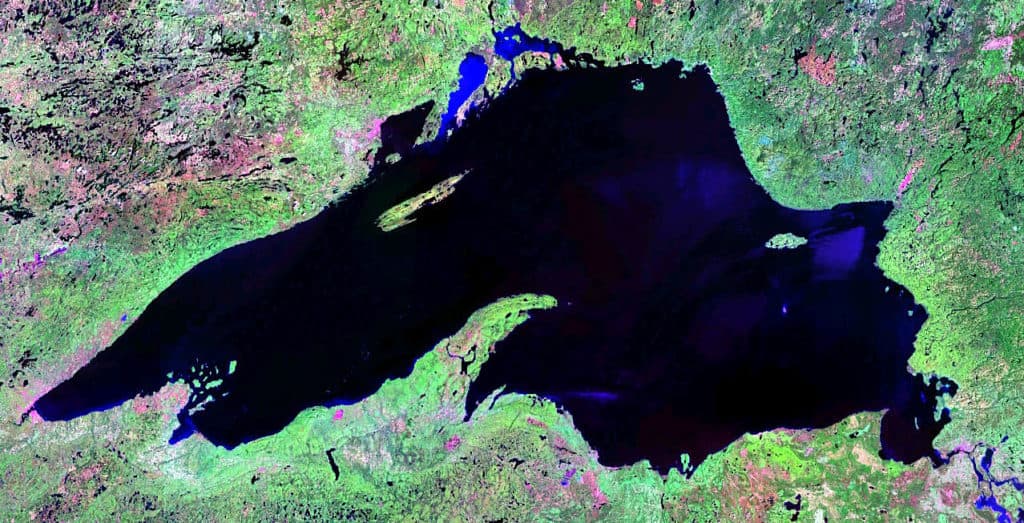 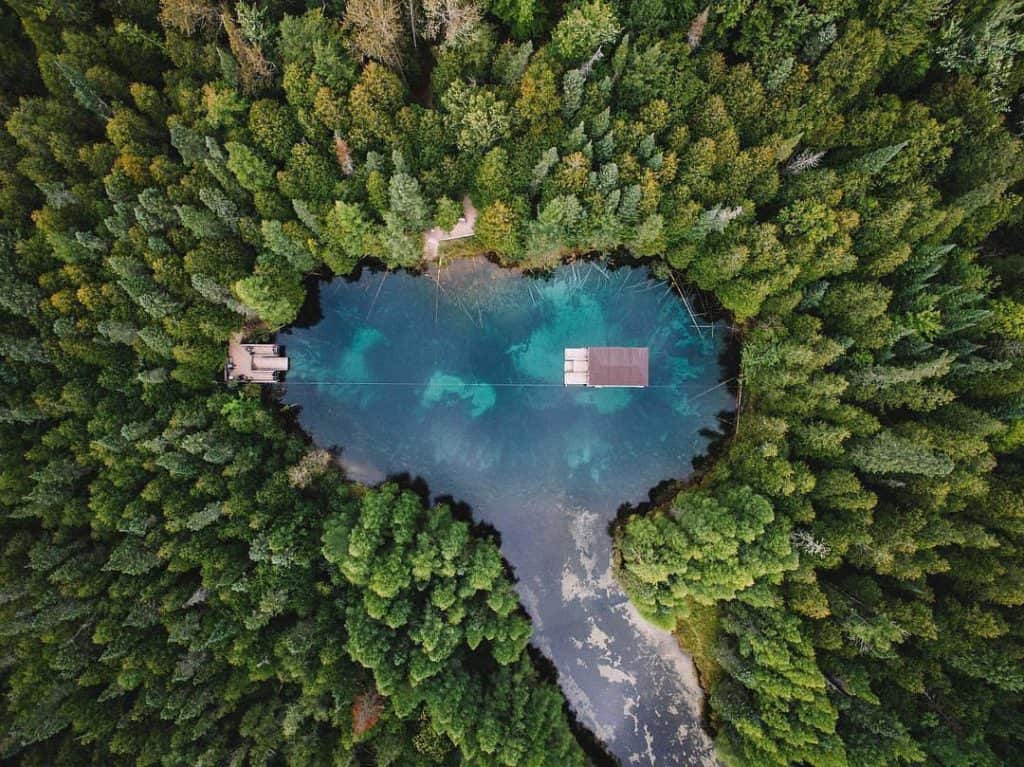 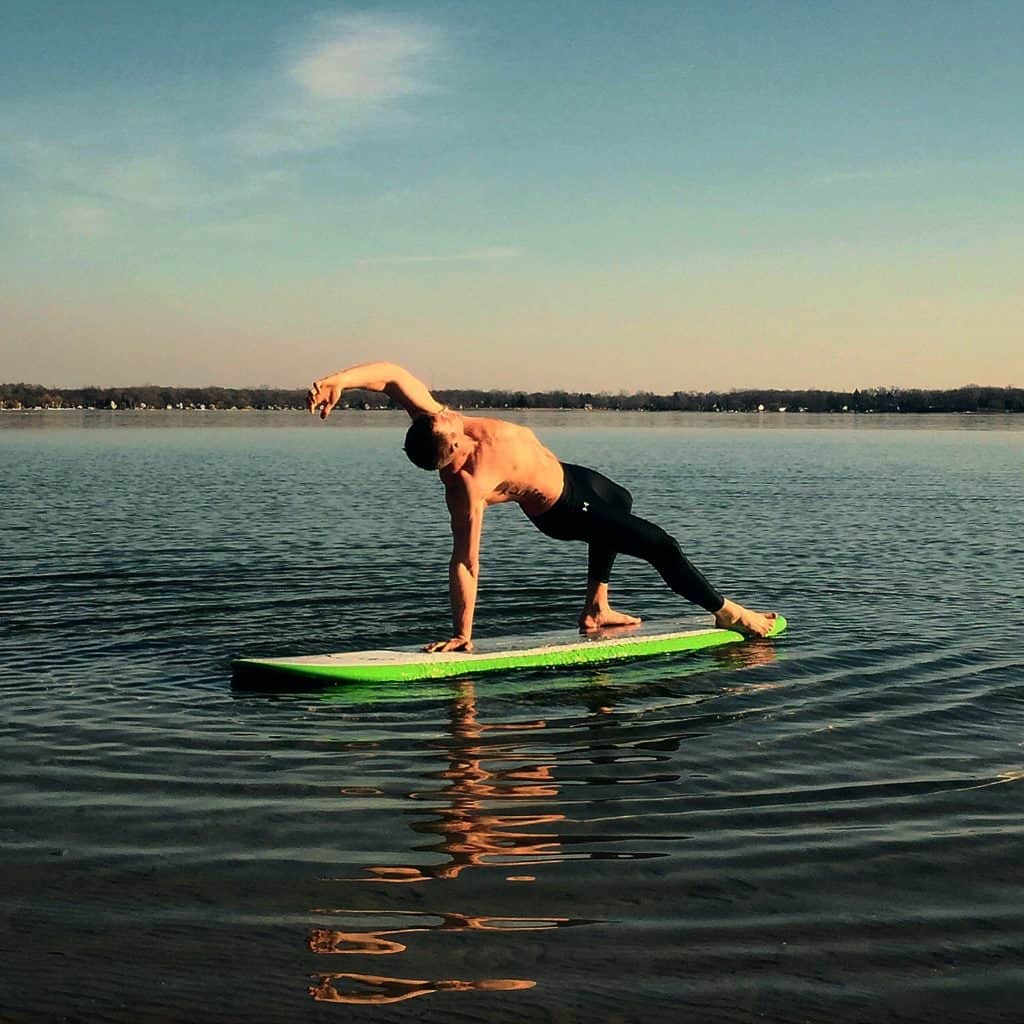 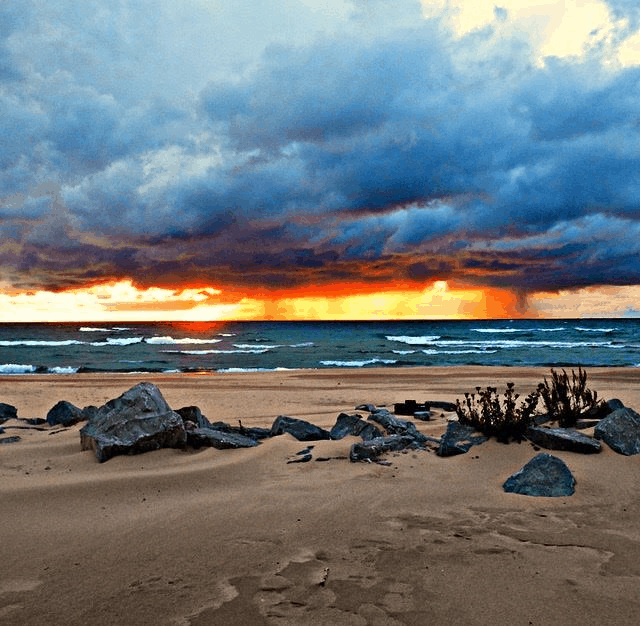 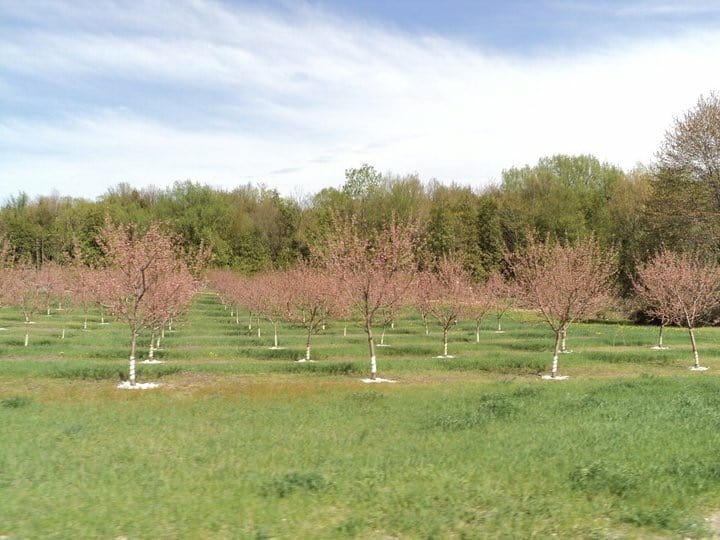 As you’re enjoying backyard barbecues this summer, do you consider where the cherries in your cherry pie were grown? Or perhaps where the beef in your burger came from? It’s likely that a large portion of the food stacked on your plate was grown or raised in the great mitten state. Michigan is the second most agriculturally diverse […]

The Only 3 Things A Mitten Angler Needs To Get Started 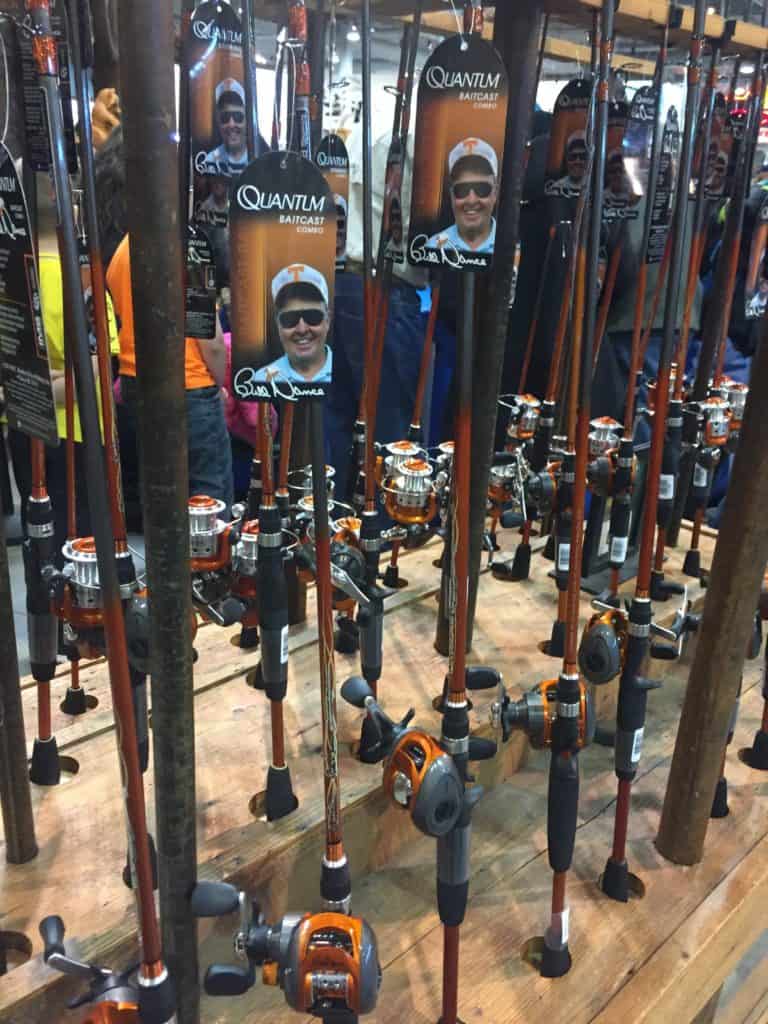 So you’ve seen the fishing pictures, and you’ve been hearing about how our lakes are full of beautiful bass, walleye and salmon, but you don’t know where to start? Look no further! Even the most unaccustomed angler can get started with just a few basics. Regardless of experience, every angler needs the right equipment. Being surrounded by […] 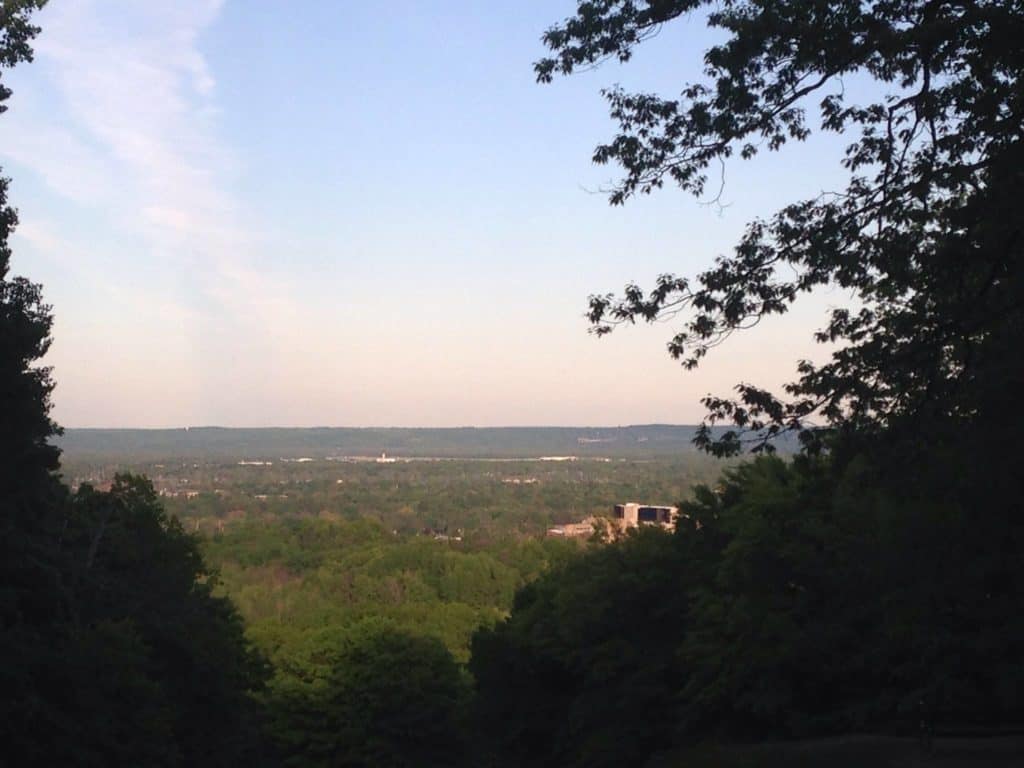 It seems like you can’t wake up without it being a day dedicated to something or other. Pancakes, pizza, cats; you name it, it probably has a day. While some of these might be a little bit corny, it’s always fun to celebrate things you like. Today is the International Day of Happiness, which seems […] 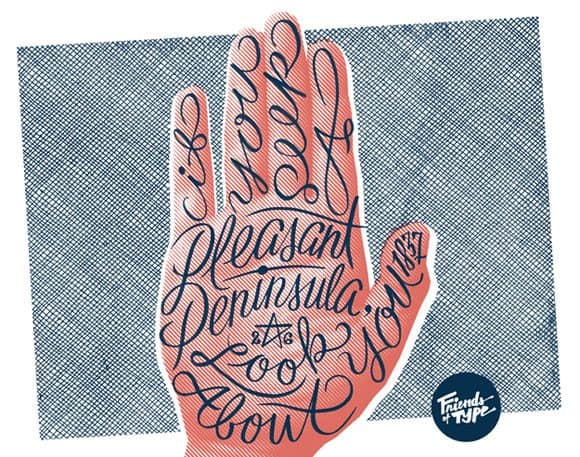 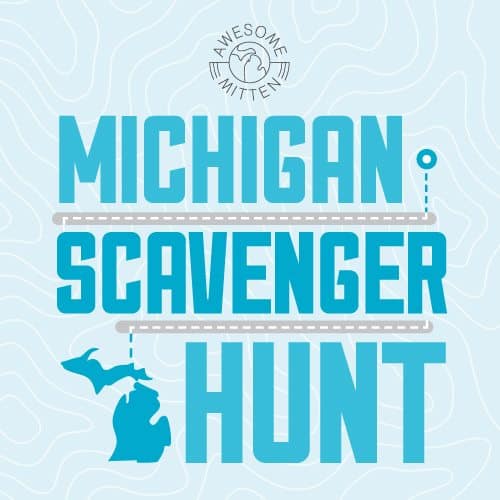 Dear Michigan: A Letter to Michigan in the Winter 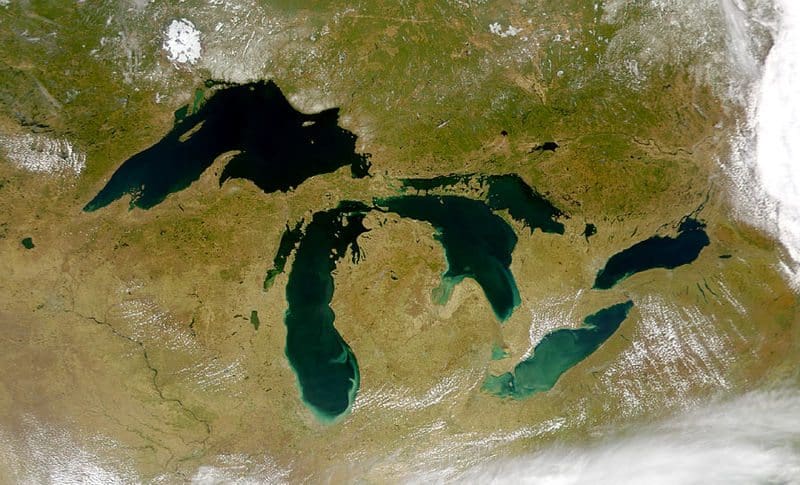 Dear Michigan, It feels strange to be writing a letter to a state. You are the state that I call home. The state that when the glaciers clawed their way through, shaping the land in the way that best fit their movements, created the space for the five Great Lakes. You rested right in the […] 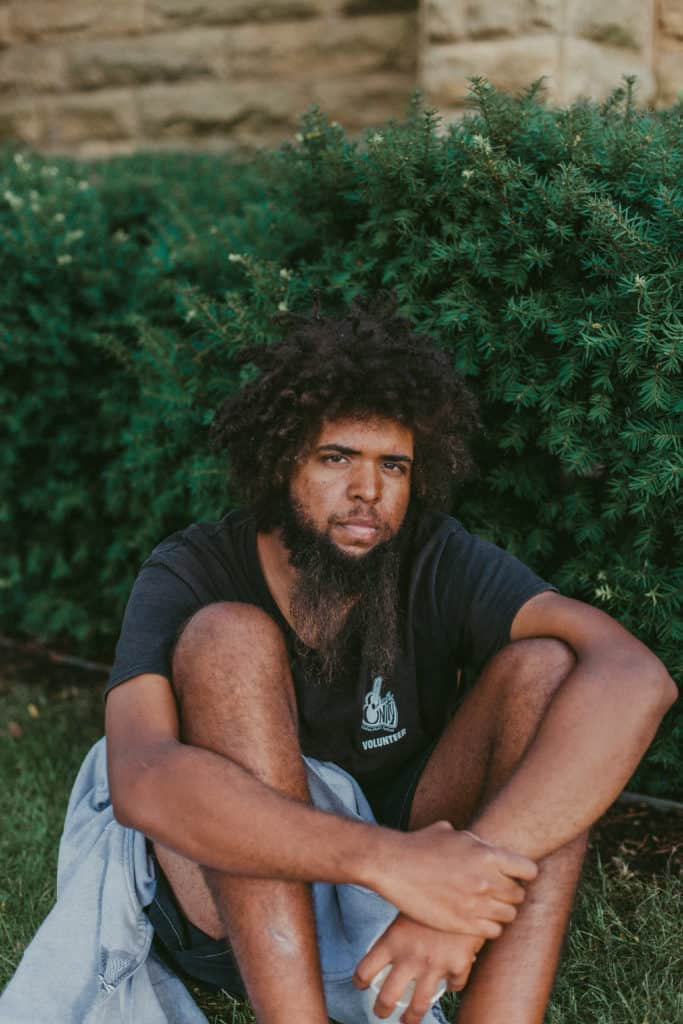 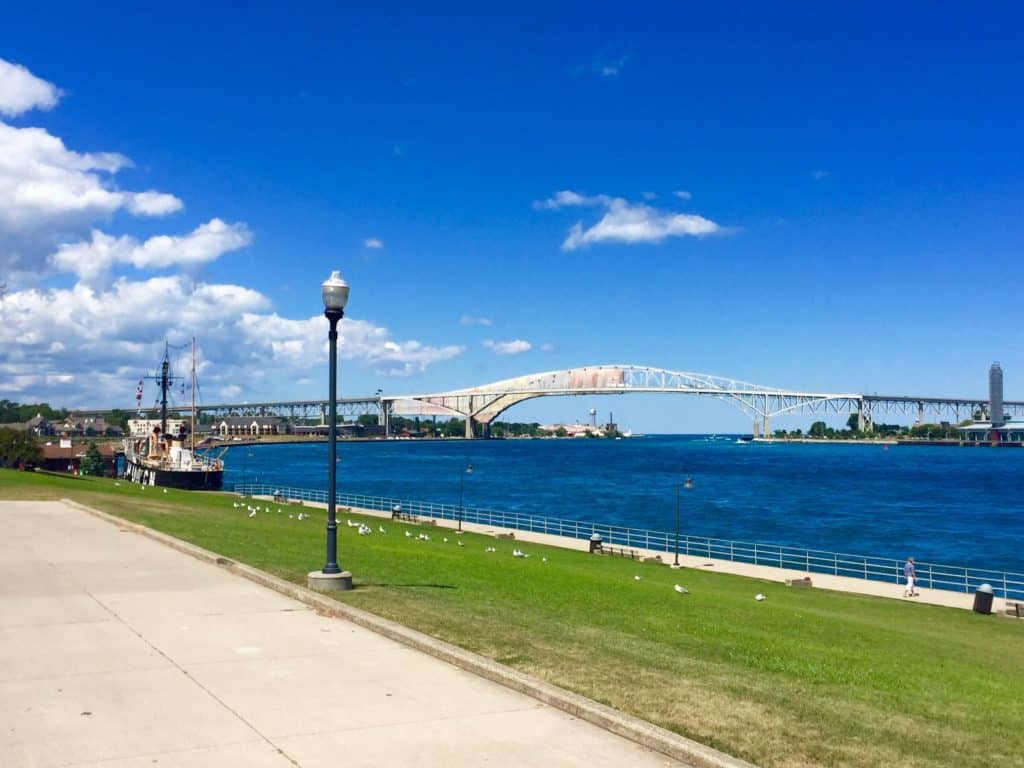 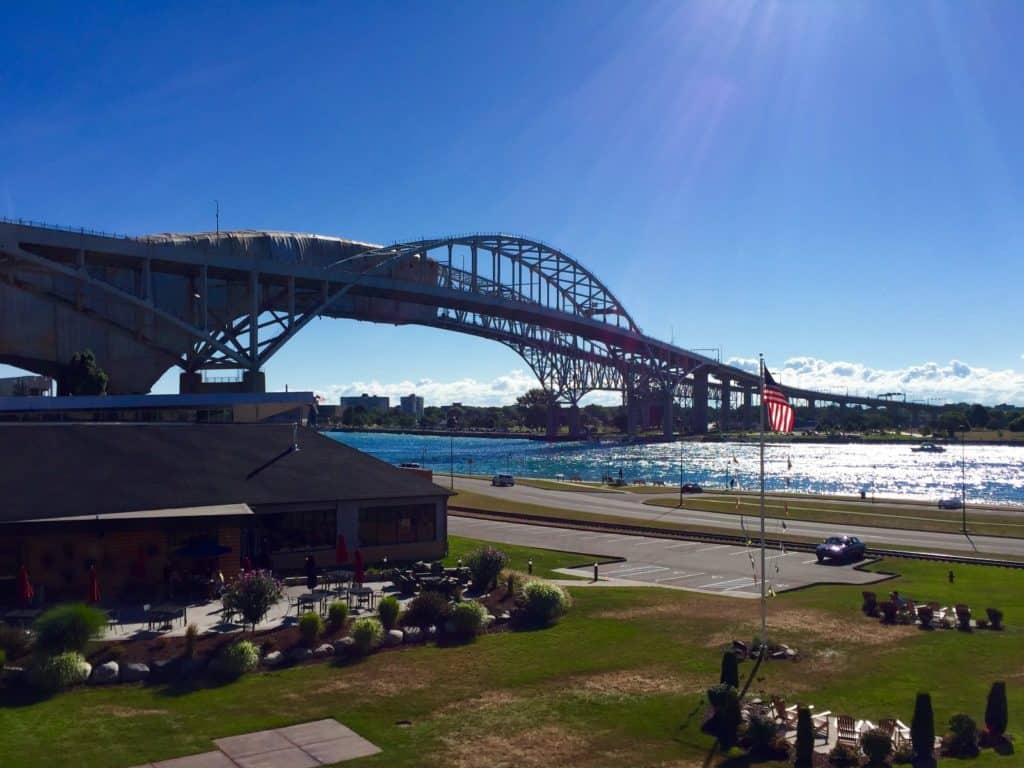 Bass Thumb – The Painful Sign of a Good Day

We all know Michigan is shaped like a mitten, thanks to glaciers from 10,000 years ago. One of the most noticeable features is the thumb, and I don’t think it’s a coincidence that thumb is surrounded by water. If you are used to spending your summers on the lake with a tender thumb, you know […] 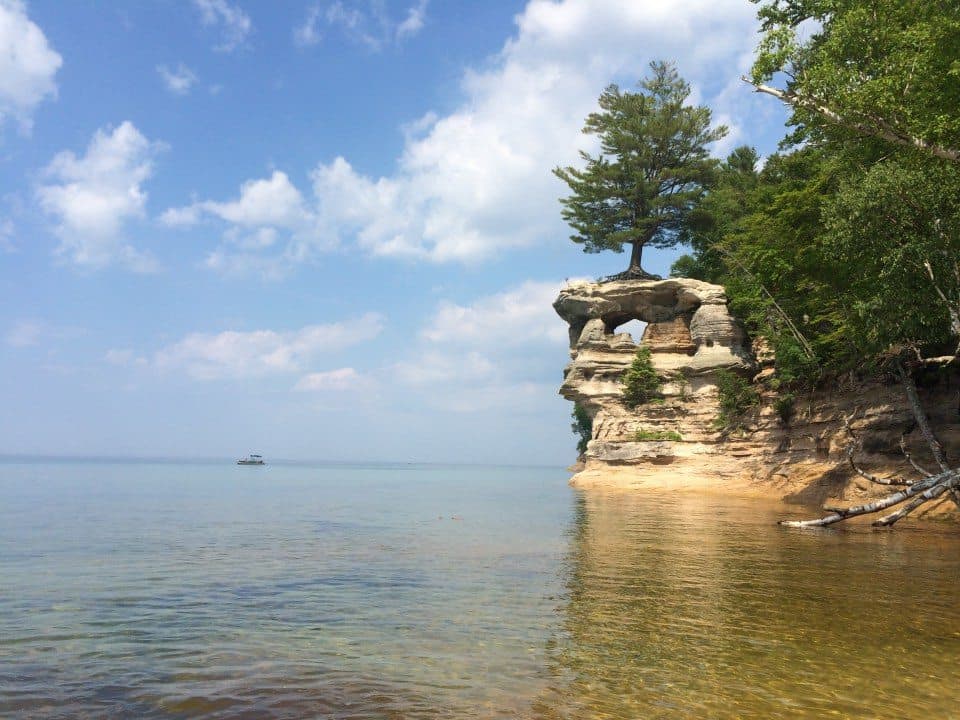 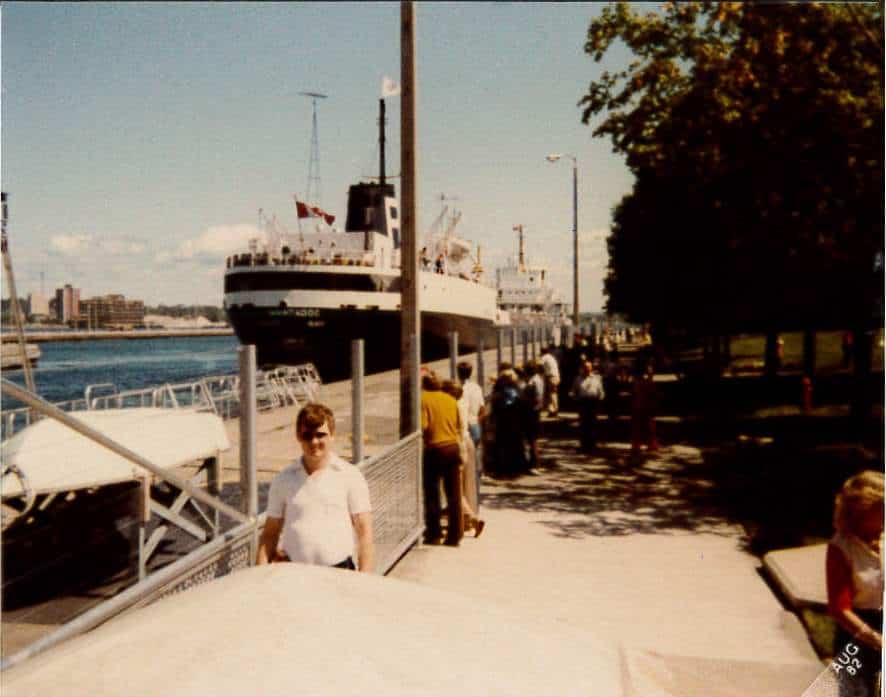 Travel Back in Time Aboard the S.S. Milwaukee Clipper – #MittenTrip Muskegon 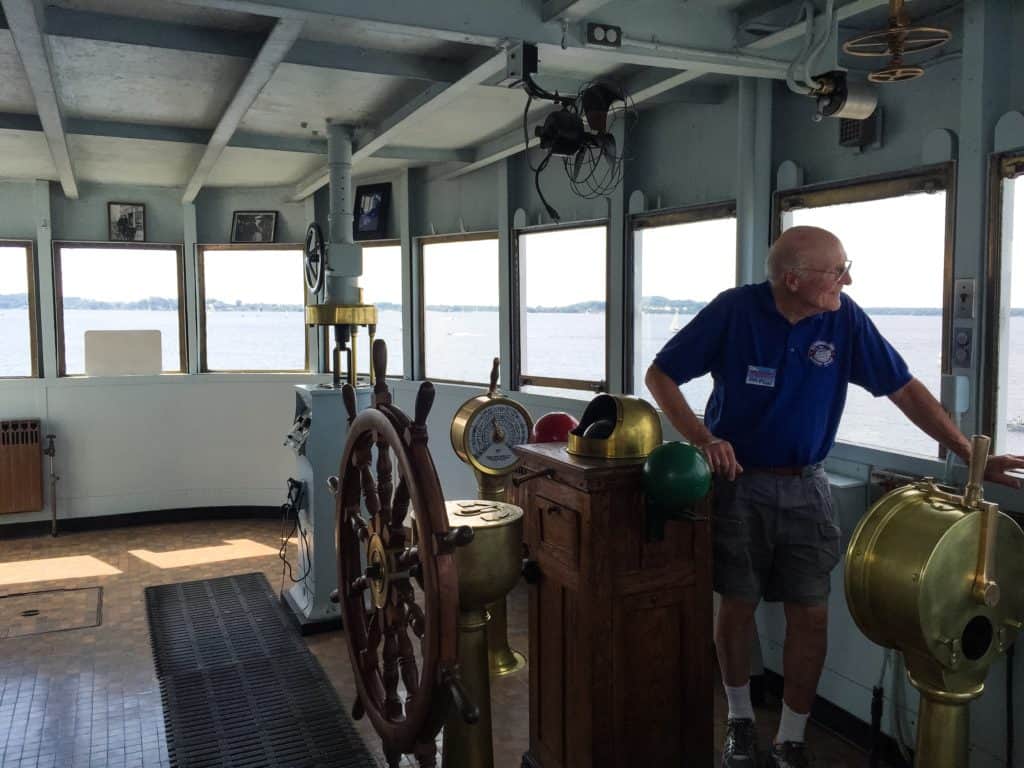 The city of Muskegon is steeped with incredible maritime history, as I discovered on my MittenTrip, featuring vessels such as the USS LST 393 and the USS Silversides Submarine. The National Historic Landmark S.S. Milwaukee Clipper stands out among them, due to its pristine preservation and immense Great Lakes history. Stepping aboard this luxury cruise liner was unlike anything I […]

From SOS to SOL – Why Saving Our Lighthouses Matters 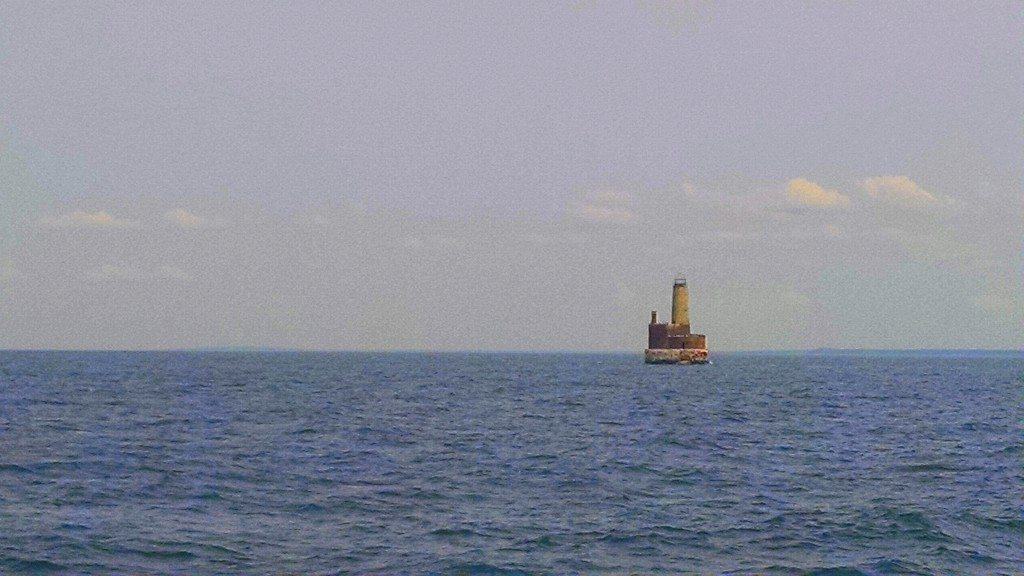 2015 saw a huge push for the restoration and preservation of Michigan’s lighthouses. Once home to as many as 247 lighthouses, Michigan now hosts roughly 130 of these iconic buildings. Early that year, five of these beacons of Michigan history were given away to “qualifying institutions” that Michigan saw fit to revitalize these sad and neglected structures. In […] 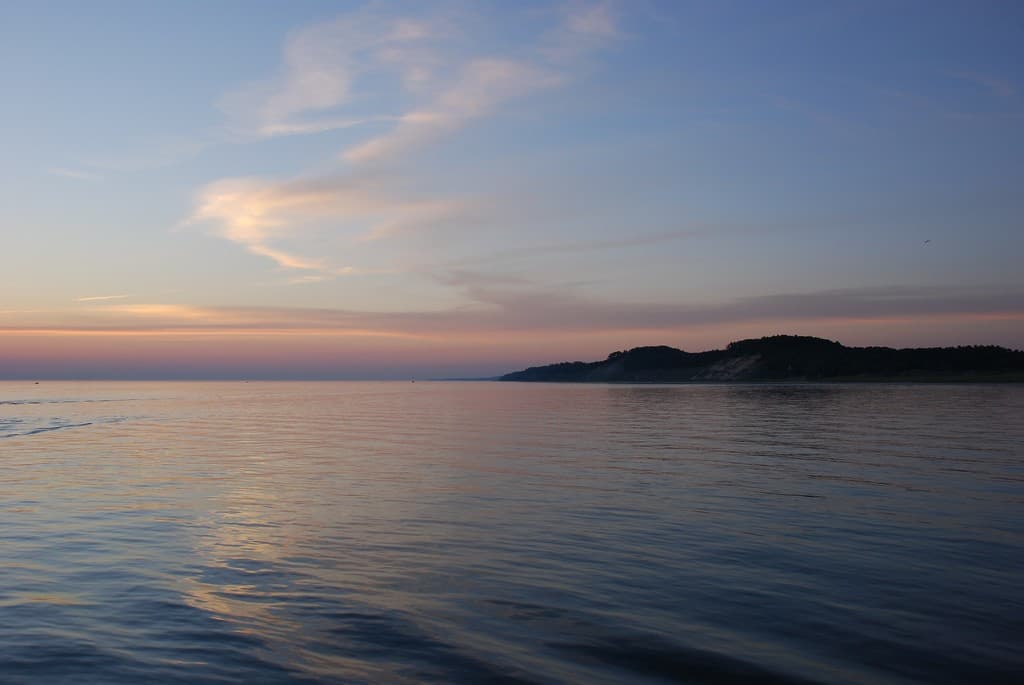 March 22 marks the United Nations’ World Water Day celebration, designed as an opportunity to learn more about water related issues from around the world – and why water conservation is so important. Water is always on Michiganders’ minds (we’re the Great Lakes State, after all!) and with the Flint water crisis dominating the headlines, […] 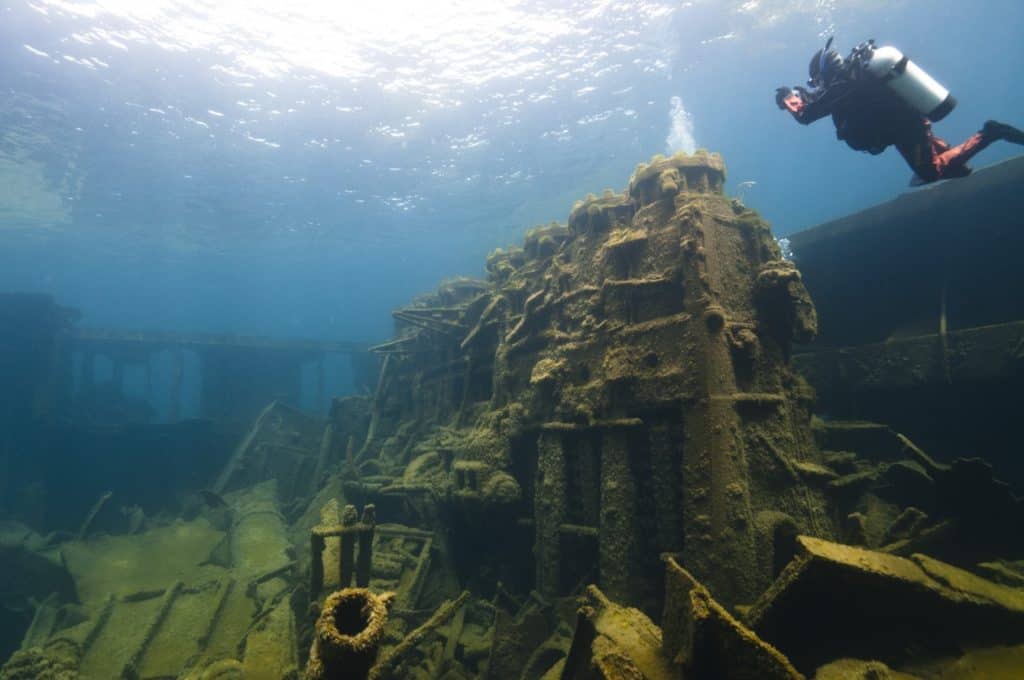 In my exploration of Alpena for our #MittenTrip project, I found that this lake town on the “sunrise coast” has a unique relationship with its history and geography. Natural sinkholes disappear into the earth and gleaming lighthouses rise and stand guard above it. A limestone quarry overflows with 400-million-year-old fossils, while a dense, kayak-friendly wildlife sanctuary sits just inside […]