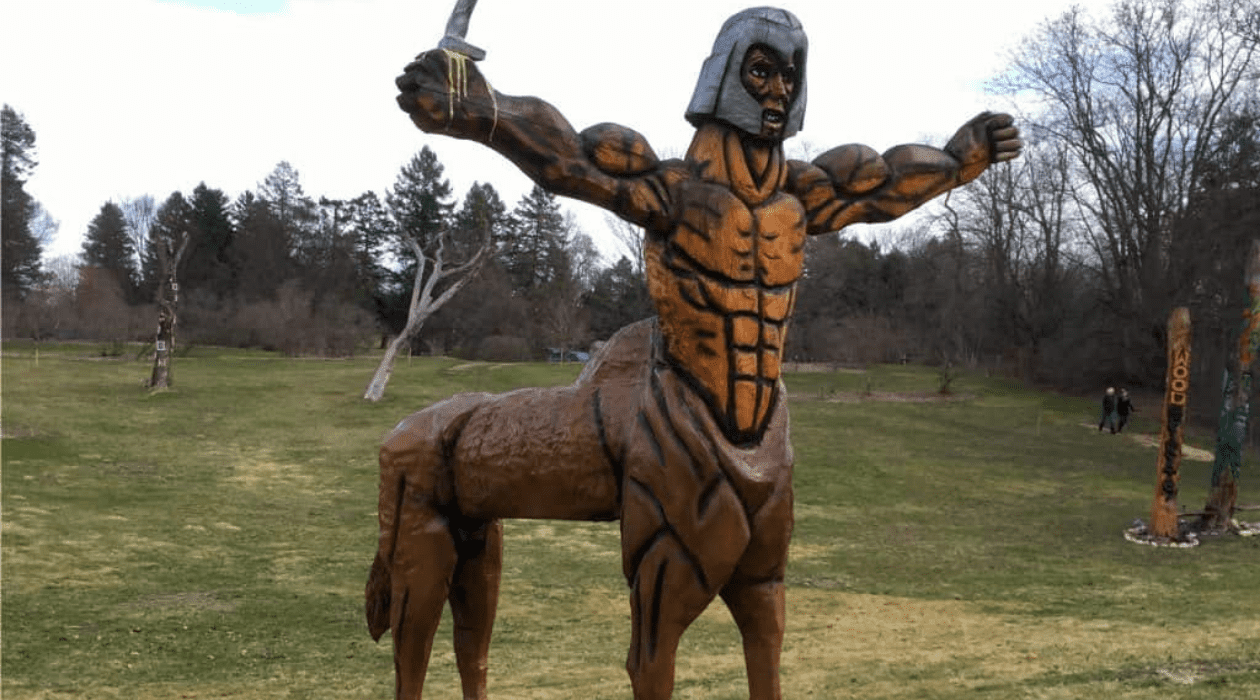 When you drive through the main gates of Leila Arboretum, it’s like crossing into another world. It’s a world full of wizards and dragons, Bigfoot sightings, and alien abductions. This unexpected and delightful site is known as The Fantasy Forest. It was definitely one of the highlights of our recent trip to Battle Creek!

About the Fantasy Forest in Battle Creek

The Fantasy Forest is a sculpture park unlike any other. It was once a majestic grove of 100-year-old ash trees, which unfortunately fell victim to the emerald ash borer.

Rather than simply tearing down the dead trees, the Leila Arboretum Society turned to the community for ideas. A sculpture garden created from the remains was a fitting suggestion; they asked groups of school children what they saw in the trees, leading the way to a fantasy theme.

And so it was that, during a week-long event in June 2015, over a dozen talented artists descended on the tree trunks with chainsaws and paint and various found objects. When they were done, the landscape was transformed into a fanciful and enchanted place.

The event was a competition, with the top prize going to a giant swing that makes you feel as though you’re in a fairyland. While swinging is not allowed, guests are welcome to sit for a photo.

Exploring the Fantasy Forest at Lelia Arboretum in Battle Creek

There are many great photo opportunities in the Fantasy Forest, which makes for some fun memories!

While they ask that you do not touch most of the pieces, there are a couple that are designed specifically for sitting on – or in.

Even though the sculptures are very large, there are tiny details everywhere you look. The more time you spend in the Fantasy Forest, the more fun things you notice!

The Fantasy Forest has been such a great success that in 2016, it will be expanded to include more dead trees. The weekend of June 16th through 18th, a selection of artists have been invited to contribute new works to the collection.

The new sculptures will include both the remaining few standing dead trees in the area, as well as large trunks brought in from other locations and “planted” on concrete bases.

When the new additions are complete, there will be a total of over 26 sculptures in the Fantasy Forest. All of the pieces, both current and upcoming, are large in scale, giving the place an even more magical vibe.

We’re already planning to visit again later this year so that we can see the new additions and spend more time exploring the rest of the expansive grounds of Leila Arboretum as well. If you are passing through Battle Creek, this is an attraction that you definitely don’t want to miss!

The Leila Arboretum is free and open to the public from dawn to dusk.

What is your favorite sculpture in The Fantasy Forest? Let us know in the comments!

Rhonda Greene is a lifelong resident of the Manistee, Michigan area, where she lives with her husband Adam and their three cats. She spends her days working as Creative Director for Houndstooth Media Group, a creative social media agency, her nights and weekends wielding a hot glue gun as a professional craft designer, and her spare time hiking as many miles as she can manage in between. 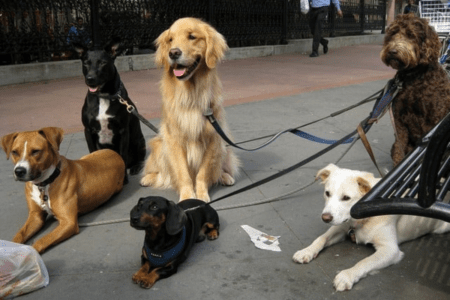 Summer in Michigan is just the best, right? After the brutal cold of this past winter (we haven’t yet forgotten, not even in this… 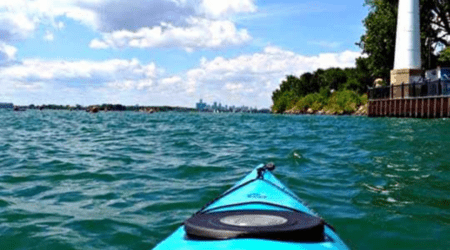 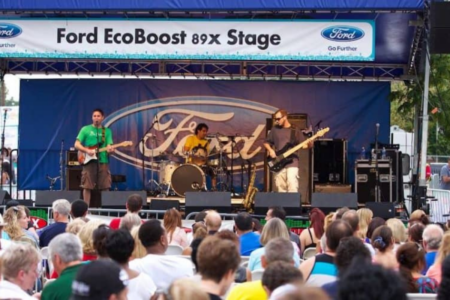 Ahh, Labor Day. Every year, I’m filled with bittersweet sentiment as this holiday (symbolic of the end of summer) approaches. Bitter, of course, because this… 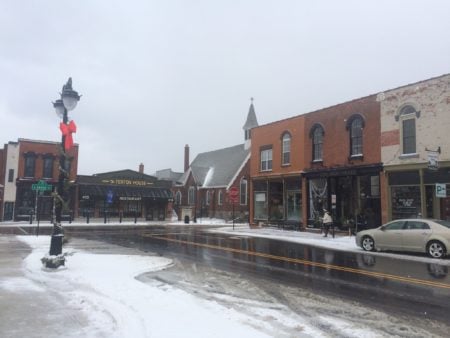