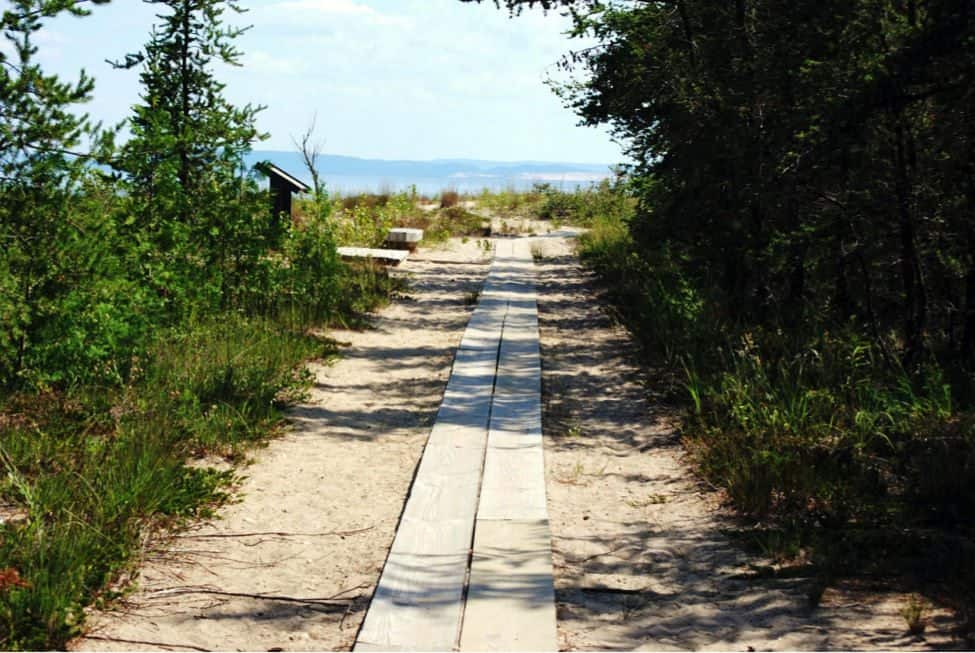 They swam all through the night, and eventually the young cubs grew tired and fell behind. Their mother made it to shore and climbed a high sandy bluff to watch and wait for them, but they never reached her.

According to legend, the Great Spirit Manitou created two islands – North and South Manitou – to commemorate the lost cubs. Winds eventually buried the sleeping mother bear in sand, where she waits to this day on top of the dune that bears her name (pun intended).

The Manitous were settled in the 1840s and became an important stopping point for ships sailing on Lake Michigan. In fact, South Manitou was the only natural harbor from Chicago to Mackinaw large enough to accommodate steamers, and many took shelter from fierce storms there, including the Francisco Morazan. The ship ran aground about 300 feet offshore of the island in late November 1960; its locally famous wreckage is now a memorable sight for visitors.

The South Manitou Island Lighthouse is also a popular spot and is accessible to visitors through tours by the park service. Just a short walk from the arrival dock on the island, the lighthouse was active from 1871 to 1958. A climb to the top of the tower, 104 feet above the water, is a great place to take in an amazing and unique view of the Manitou Passage.

Today, North and South Manitou Islands are part of the Sleeping Bear Dunes National Lakeshore and are available for camping, hiking, and general exploration of their natural beauty. The islands are accessible via Manitou Island Transit in Leland. The ferry makes regular trips to both islands for campers and day trips to South Manitou.

What’s your favorite place to visit on the Manitou Islands? Let us know in the comments! 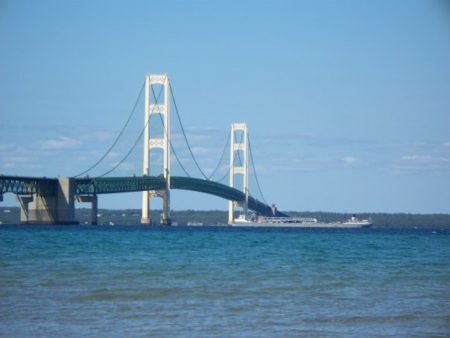 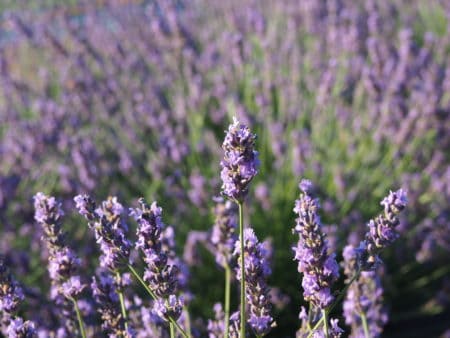 As locals, the summer can start to feel like a lot to handle in Traverse City. As appreciated as tourists can be, it’s not… 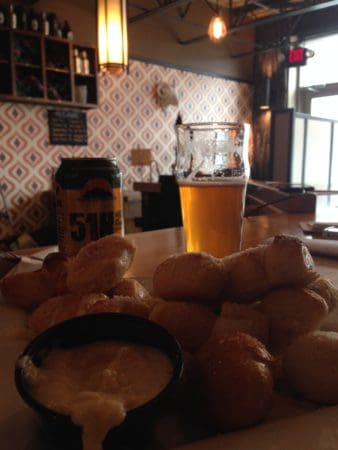 Opening Day of baseball season kicked off with joyous amounts of excitement in Detroit. Though the Traverse City region may be four hours away… 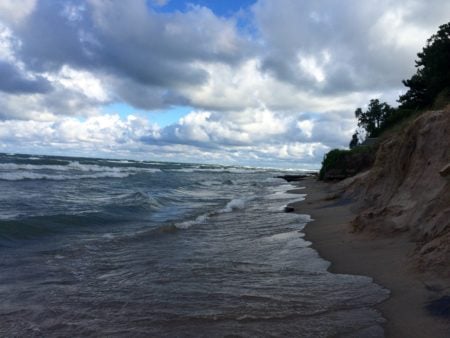 Two Awesome Mitten contributors visited Holland Michigan on a #MittenTrip and shared a great recap of their trip, including the best things to do… 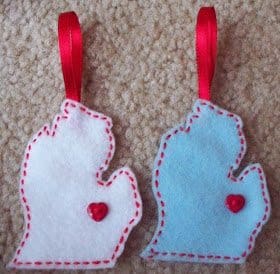