So many non-Michigan residents resort to their visual of our mitten state as a frozen wasteland, a destination for die hard snomobilers, nature enthusiasts and ice fishermen. And while Michigan is lovely in the winter (usually), we definitely don’t skimp on our summer festivities.

After talking to Sarah Titus, a six-year representative for the Charlevoix Venetian Festival, it became clear that the ideal of Michigan summer fun is in the festivals.

The Charlevoix Venetian Festival, in it’s 82nd season of family fun, is taking place July 21 through the 28 and promises a range of activities to entice both kids and adults, tourists and locals.

If you’re worried that so many festivals seem unoriginal, know that this isn’t the case in Charlevoix. As an homage to the original Venetian Festival, which was simply a parade of candle-lit boats, the 2012 Venetian Festival will have a night time boat parade, one of the festival’s most popular attractions.

If you just can’t get enough sparkle in your summer, make sure you enjoy BOTH of the fireworks displays, as Charlevoix will lights up the sky on both Friday and Saturday.

Although one would think having two shows would evenly distribute the crowds, think again! The board of Venetian Festival genius has estimated that over 100,000 people enjoy the festival activities, a blend of locals and out-of-town folks in equal measure.

Since the week of fun runs on donations from the local Burgee Club, such an impressive turn out is something for Charlevoix to be immensely proud of. Over $300,000 goes into the production of the week, as well as hundreds of volunteer hours before, during and after the crowds disperse.

The board, who starts planning in April to make each year an improved experience, is looking forward to the new talent on display in the Battle of the Bands, as well as a new variety of food and drink options in downtown Charlevoix.

So whether you need a new destination for kids, a carnival ride to complete your summer or a new band to listen to, the Charlevoix Venetian Festival is an awesome example of what our awesome mitten is capable of in the summer time!

For a full list of enjoyable events and times, please check out the festival calendar!

Situated in Northern Michigan, Traverse City is the perfect town to live in or visit any time of year. It has a rich history… 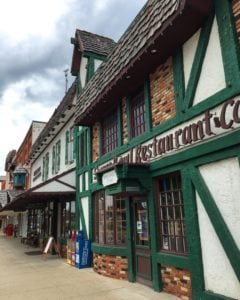 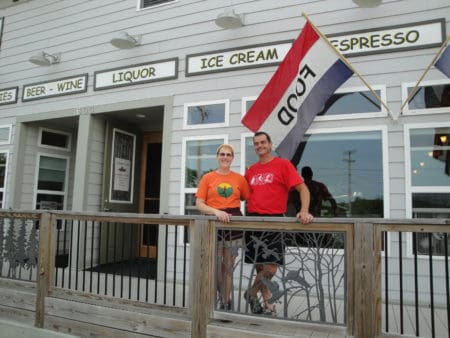 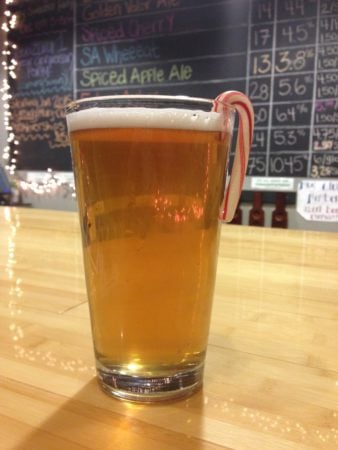 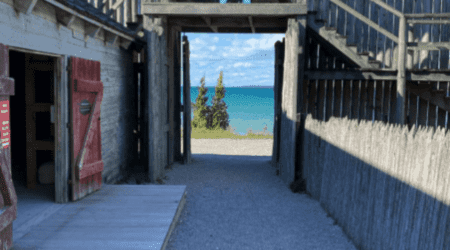