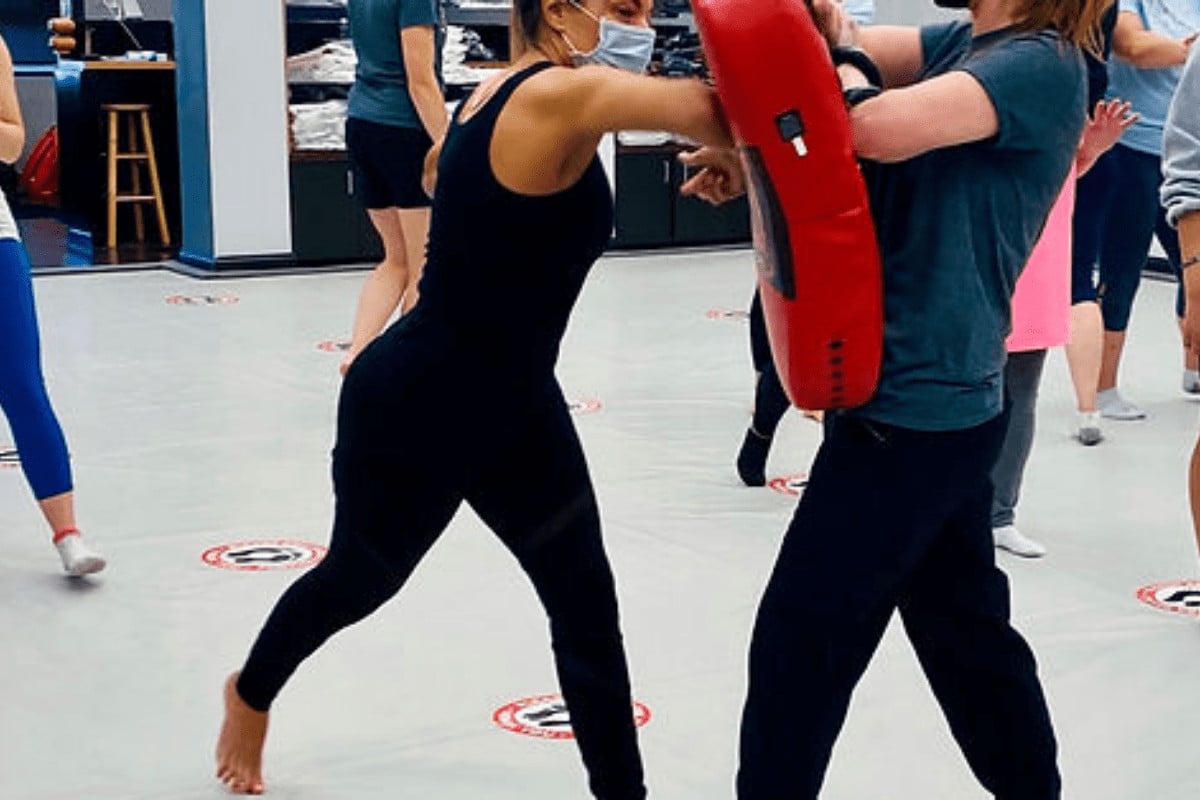 Given the fact that I grew up with brothers and I watched every single episode of Alias religiously, you’d think I would have picked up a few kung fu moves in my lifetime. But the truth is I have the self defense skills of an earthworm. I’ve long been meaning to take some kind of martial arts class, especially since I have a tendency to travel alone and camp alone and do lots of other scary things on my own. So when I found out that Lightning Kicks offers a women’s self defense workshop every month, I signed up.

When I arrived at Lightning Kicks for the workshop, I was led into a large workout room where a handful of other women in workout gear waited. After a brief introduction, our instructor, Amir, showed us how to throw some punches and kicks. We punched and kicked at the wall for a bit, and then we got to punch and kick at Bob, the punching bag mannequin, who looked like he’d seen some better days.

After we beat the stuffing out of Bob for a while, we were taught some escape maneuvers and paired up with a partner. And that’s when the real fun began. And by “real fun” I mean “straddling a perfect stranger.” What did you think I meant?

I also discovered that size doesn’t really matter when it comes to self defense. Self defense is all about coordination and being able to act in the moment. These are two skills I’ve never been particularly good at. If you’ve ever seen me attempt to play a sport, you’d know this is true. As my idea of “coordination and acting in the moment” usually consists of “flailing all my limbs and squeezing my eyes shut until it’s all over.”

But after enough practice runs with my partner and encouragement by the instructor, I was straddling and maneuvering with the best of them. Sure, I have a ways to go, but I’m pretty sure I’m one step closer to kicking some serious bad guy butt like Jennifer Garner in her Alias days. Or, at least, I’d like to think I am.

The Women’s Self Defense Workshop is offered once a month. Registration costs $20. Additional martial arts classes are offered throughout the week. Check out the Lightning Kicks website for class schedules, membership details and to register online. 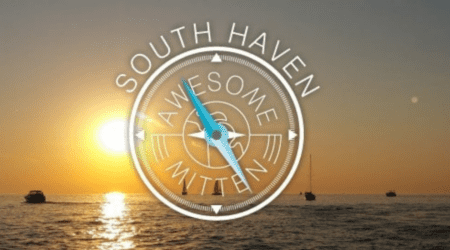 When reading about others’ travel experiences, whether on TripAdvisor, Yelp, or elsewhere, it’s important to me to know a little about the preferences of… 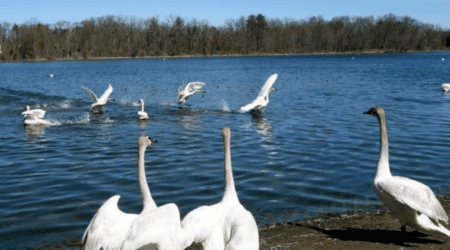 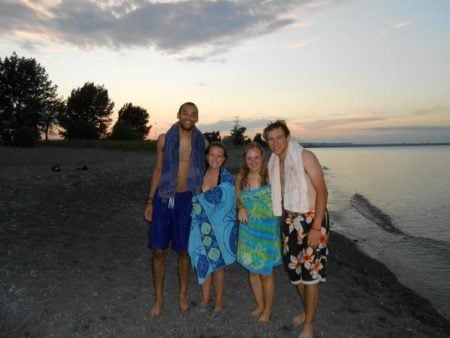