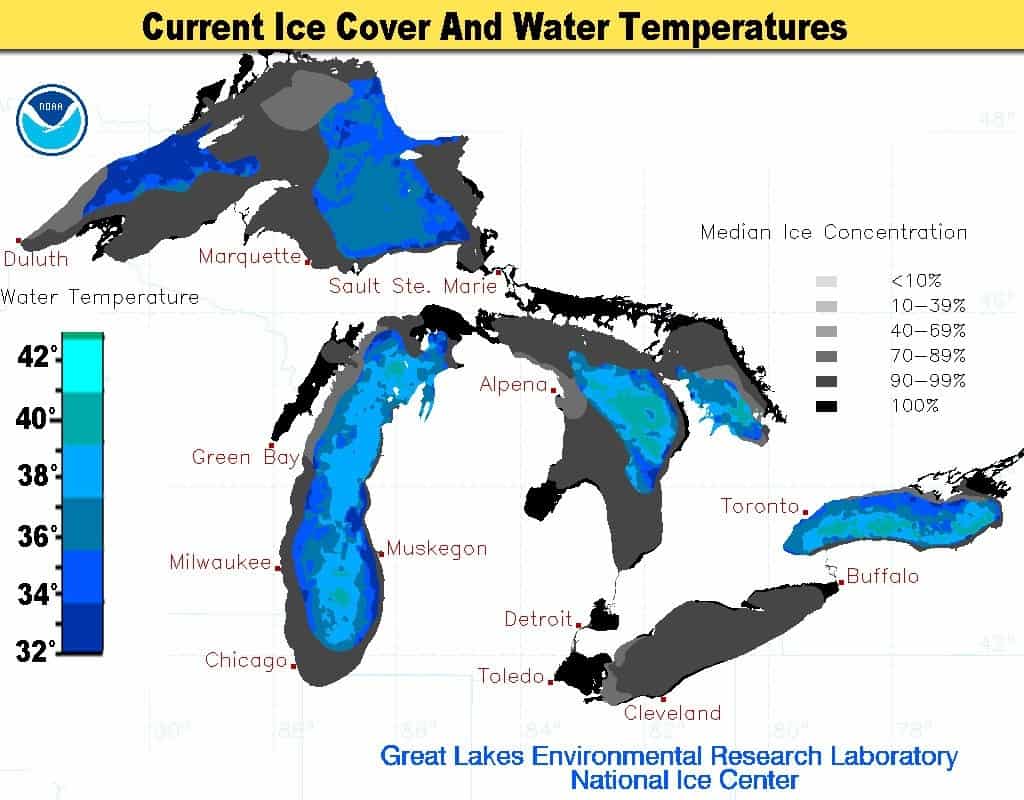 Weather and climate, although related, are entirely separate concepts. Climate is the general weather conditions of a region and is typically averaged over a number of years. Weather on the other-hand, is a shorter-term condition, temporary and subject to environmental conditions. Winter 2014 has been a starkly different year compared to previous winters, particularly here in Michigan and throughout the Midwest. Snow started falling shortly after Thanksgiving, resulting in many cities throughout the state having already received as much or more than the average annual snowfall for the area. Lower than average temperatures in the Midwest have lead to school cancellations, a media blitz about the polar vortex, and grumbling about the bitterly cold weather; but surprisingly, on a national scale this winter has been fairly average. A major contributor to our perception of significantly lower temperatures is likely the fact that compared to the last few years, this winter has been exceptionally cold and we are seeing ice cover that we haven’t seen in decades.

The Great Lakes have a major influence on the weather and climate in communities along the coasts. The Lakes act to smooth out the seasonal changes along the coastal areas. The Lakes “smooth out” the variations because the specific heat of water is 1. This means that it takes a lot of energy to change the temperature of the water so the water counteracts the varying air temperatures associated with the seasons. In the winter, the lakes act as a heat source because they are warmer than the air from receiving solar energy inputs all summer and into the fall. In the spring the water is cooler than the air so the air cools off as it moves over the lake. In the summer the lakes are a heat sink because they are storing energy received from the sun. Air is warmed up as it moves over the lakes and keeps coastal communities with moderate fall weather.

In recent years we’ve seen dramatically lower water levels in all 5 of the Great Lakes and higher than average temperatures throughout the year. These low lake levels were often attributed directly to the lack of ice cover in previous years, but a recent report from Great Lakes Integrated Sciences and Assessments Center sees a much more complex relationship between ice cover and lake levels. It is frequently assumed that the most evaporation happens in the summer, when the lakes are the warmest; when in fact, the highest rates of evaporation are in the fall and winter because three factors are more often present: high temperature variance between the water and the air, high winds, and low humidity. Another assumption is that the ice cover prevents evaporation by “capping” it, when actually it is more of a “two-way street” where ice cover prevents evaporation, but in order for ice to form, water needs to cool, and evaporation is the most effective way for that to happen.

Significant changes in climate will have dramatic impacts on the Great Lakes basin, including altered precipitation patterns which can result in more frequent flood-drought periods, increased temperatures can affect quality of life as well as decrease the quality of the water. By re-evaluating your personal habitats and making some small and some not so small changes such as recycling more, using LED light bulbs, and driving less, you can help to mitigate climate change. What is something you plan on changing? 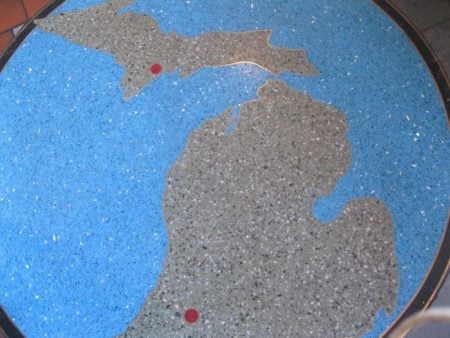 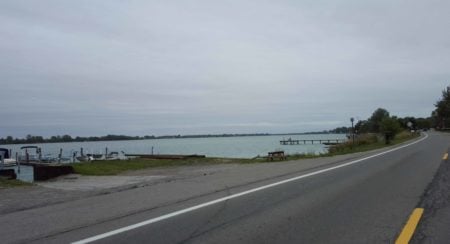 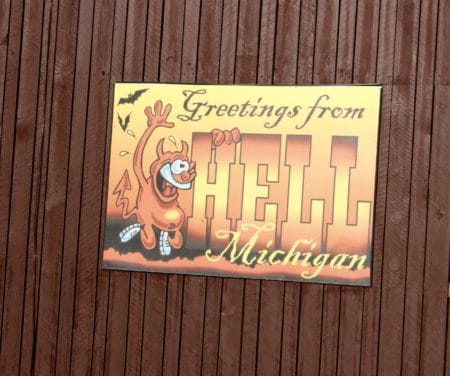 There’s so much to love about Michigan in February! From classic winter festivals to amazing productions, beer festivals, races, and more. The opportunities are…

It’s no secret that Grand Rapids has been booming with new events in the past couple years to showcase its talents, venues, and entertainment….