Thing Thing is possibly one of the most unique design groups in our Awesome Mitten. Inspired by humor and their love of, well, things, Thing Thing is comprised of University of Michigan graduates Simon Anton, Eiji Jimbo, Thom Moran and Rachel Mulder.

Thing Thing was formed shortly after Thom was invited to exhibit his work at the Biennale of Architecture in Venice, Italy. Thom was assisted by Rachel, Jimbo, and Simon while preparing for the exhibition, during which the four discovered a common artistic perspective. After realizing their shared desire for design through collaboration, and upon further exploration into hand-recycled plastics (their medium of choice), Thing Thing was created.

Attempting to span many categories and styles, “Thing Thing” is a name that exemplifies the broad and amusing approach to the group’s body of work. Siting playful 1970s Italian design and stand-up comedy on YouTube as inspiration, Thing Thing is just that: design based on a love of things, as well as a sense of self-awareness and hilarity often lacking in popular design. The group members’ individual preferences and talents allow for both distinction between each piece and cohesiveness as a body of work.

Many of their “things” are created from hand-recycled plastic. In a process not entirely simple, the design team sorts pieces of plastic obtained from the recycling center, then washes, shreds and dries the plastic scraps. Then, using an extruder specifically designed by Thing Thing, the team molds the plastic by hand into colorful, whimsical things. When they wish to create something of a larger scale or with more precision, they utilize a hand-built rotomolder.

Thing Thing recently collaborated with Chicago-based designer Michael Savona to create several pieces of furniture for the Chicagoland exhibit at NYC design week and at the Guerilla Truck Show in Chicago on June 11. Thing Thing is currently preparing for Art Prize in Grand Rapids (September 18-October 10 ), during which the team will be on display while constructing a traveling plastic factory at the Children’s Museum.

Thing Thing’s things can be seen on the group’s website, as well as a photographic description of their construction process. 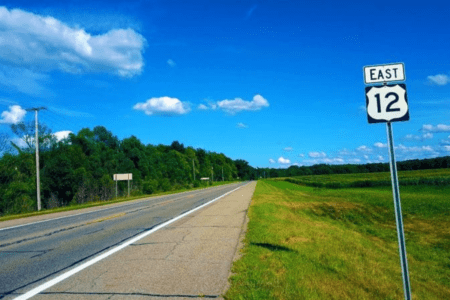 Planning a road trip along US-12 Heritage Trail in Michigan? Awesome Mitten contributor Aaron Cruz shares his experience and suggestions to help you plan… 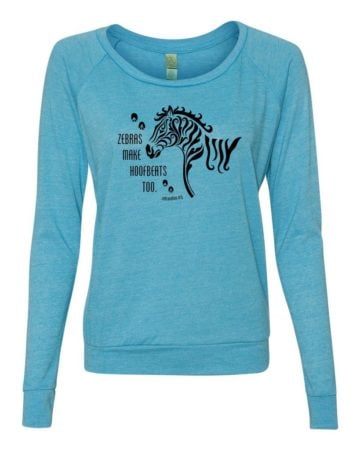 While at first glance people might think that Live Love Michigan is the same as any other t-shirt company, upon digging deeper, one will… 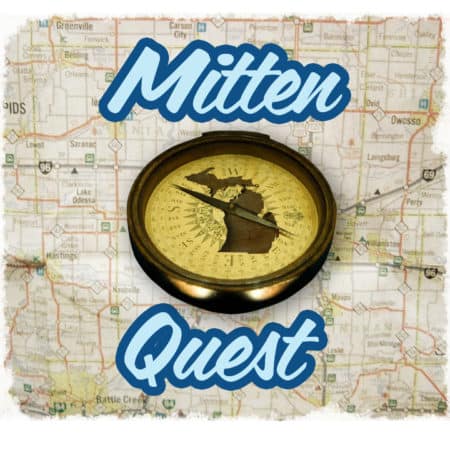 In the early nineteenth century, Michigan’s State Capitol could be found in Detroit. However, due to concerns about its proximity to Canada – the…