For instance I’d never be able to capture how she lights up when she talks about her first restaurant job, or how obviously she loved the food scene in Austin and how determined she is to bring some of those flavors, the ideals, that close-knit community to the Lansing area. Even the awe and admiration she has for her partner, Tony Maiale, and his ability as a chef is palpable. I could go on, but you should definitely stop by the truck for a taste of the story.

“We’re really going for a symbiotic relationship with our farms and our community. We’ve been working really hard – even our oils come from Michigan!” exclaims Santucci. This was a bit of a shock to me. I’ve been trying to familiarize myself with all of the local possibilities, and this fact made me appreciate the food, and all of Nina and Tony’s hard work that much more.

And the food! “Making the food this way – in a truck, with these ingredients, with a couple of other people in that small space becomes a challenge” Santucci said. “But we want to lead by example. Better ingredients means better food and by sourcing ingredients as local as possible we’re guaranteeing better ingredients!”

The best piece of fried chicken I’ve ever had came from The Purple Carrot. The drumstick was prepared confit and then fried. “Prepared in the two best ways!” Santucci beamed. The skin was crisp and the meat was so tender I could have separated it from the bone with a flick of the wrist. My mouth is watering just thinking about it.

The only vegetarian tempeh taco I’ve ever had came from The Purple Carrot. Surprisingly savory and filling, it was a bit of a revelation for me (as a self-proclaimed carnivore and devotee of all foods Mexican). Another revelation: these two delicious items, the fried chicken and tempen taco, were part of the same lunch.

The Purple Carrot menu changes weekly, and Nina was quick to admit that they don’t update the site as much as they should. Their facebook page is the place to go for the most up-to-date info. And although the menu is sometimes limited by the changing of the seasons, it never hurts to ask about a past item. Santucci mentioned caramel and sea salt cake pops, and a radish bisque that both sounded delectable, adding “Ask about your menu favorites! We’ll bring them back!” After enjoying the food itself and the people that made it, I’ll be back as well.

Fall family fun: This phrase full of alliteration brings to mind pumpkin patches, apple cider, donuts and maize mazes. (See what I did there?… 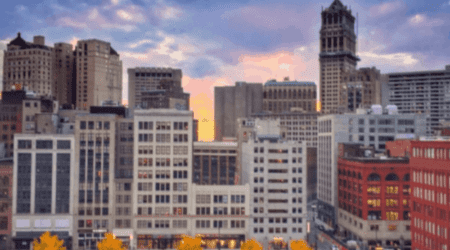 Thinking about moving to Michigan? Already live here and want to know if you’re in the right spot? Just curious about all of the… 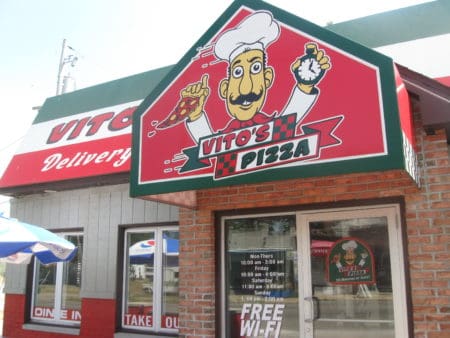 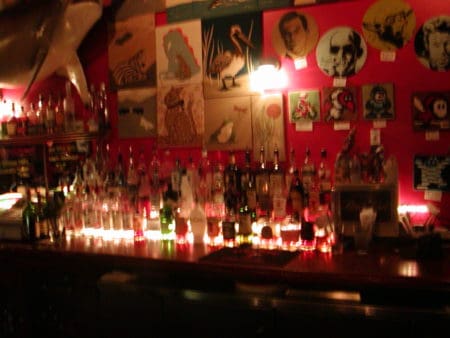 There’s a timeless tradition afoot in Grand Rapids. People get dressed up and go from door to door, looking for treats and doing things…

7 Michigan Books To Add To Your Holiday Gift List 1.Poetry In Michigan Michigan In Poetry, edited by William Olsen and Jack Ridl: This…