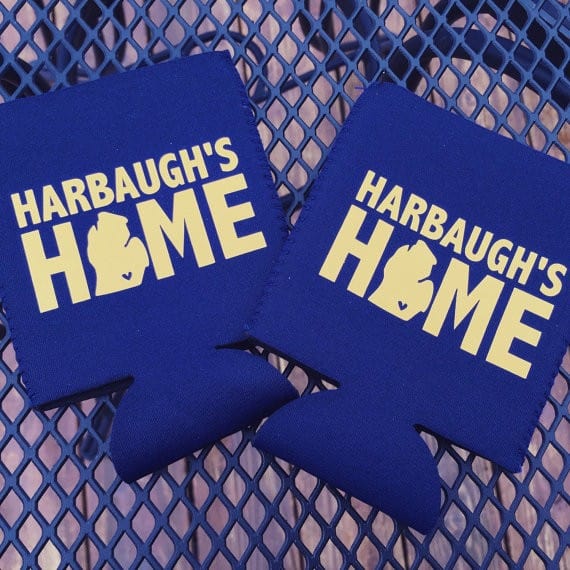 “We are the Champions!” Michigan is one of the most adventurous states in the country with such a large variety of sports to enjoy throughout the year. It’s also home to some of the most recognizable sports teams in history, making our pride overwhelming amazing. Sports is one of the many things that comes to […] 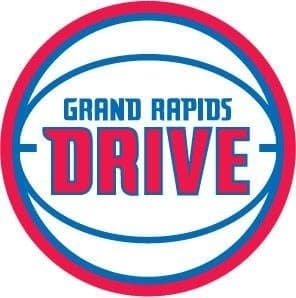 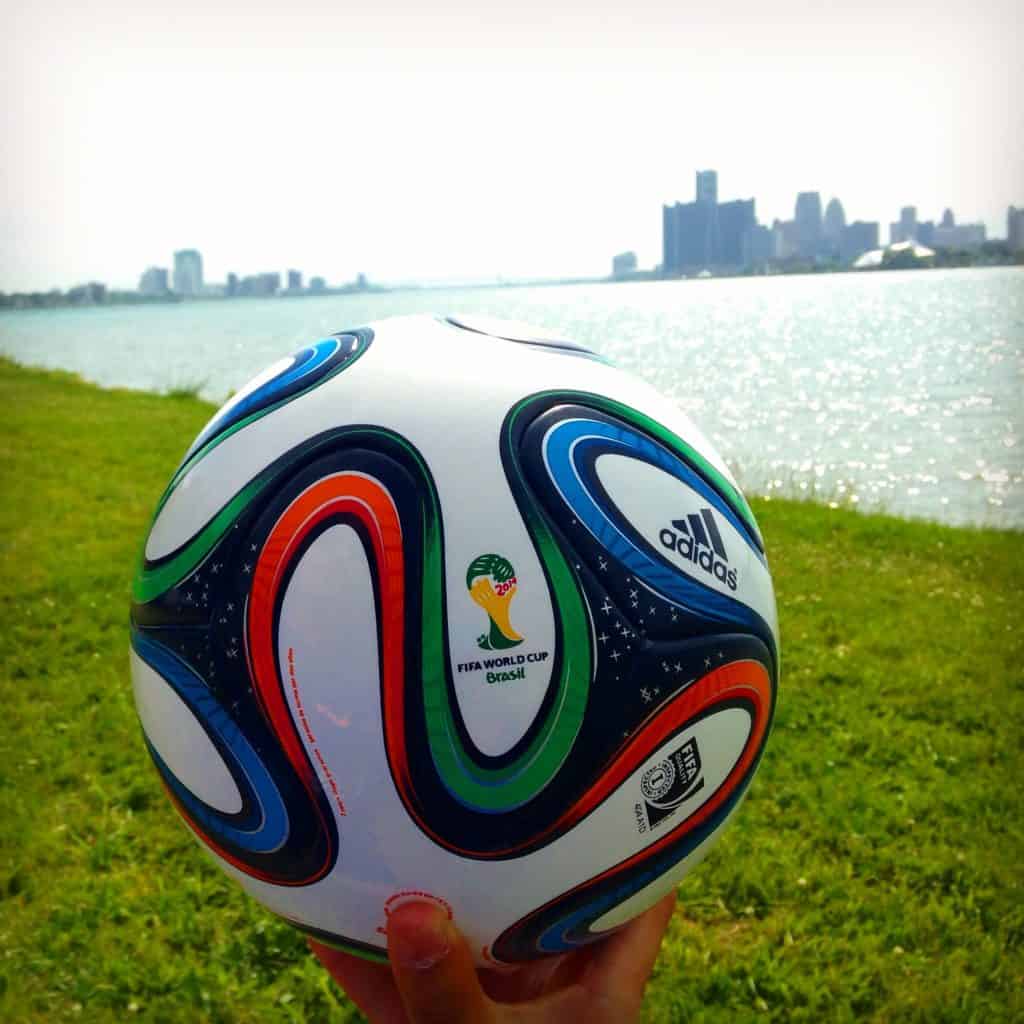 Thirty-two days. Thirty-two nations. Sixty-four matches. One Winner. Every four years, the World Cup draws together soccer maniacs, nationalists, sports enthusiasts, and the usual bar frequenting Joe Blows alike in a celebration of the human spirit. As a suburban Detroiter, I am here to offer a wide selection of venues to cheer for your nation, whoever […] 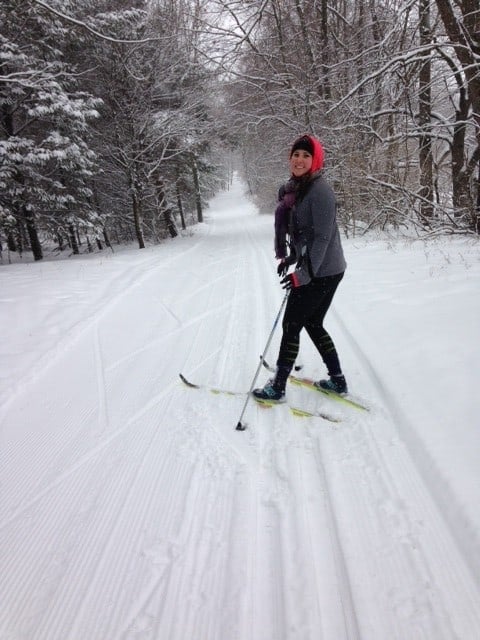 When you heard there was a chance for snow growing up, there was a mix of excitement and anxiousness that fell over you in hopes of a snow day. Unfortunately, after graduating from high school that feeling turns into a mix of dread and bitterness because you no longer get those long lost snow days. […] 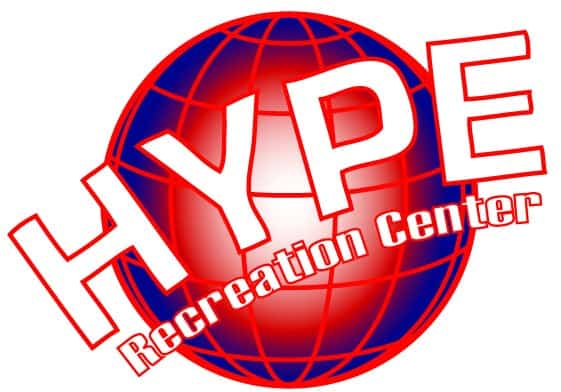 When I had the opportunity to spend time at HYPE Athletics Community this spring during their Jurassic Journey Dinosaur exhibit, I was struck by what a wonderful environment it was. Everyone seemed to know each other, and yet even as an outsider, everyone was overwhelmingly kind and welcoming to me. Having spent over a decade […]

Let me preface this column by saying that in no way, shape or form do I claim to be a sports enthusiast. I know nothing about them except how the scoring systems work so I can jump up and yell with the rest of the bar when someone gets a basket, touchdown, home run, puck […] 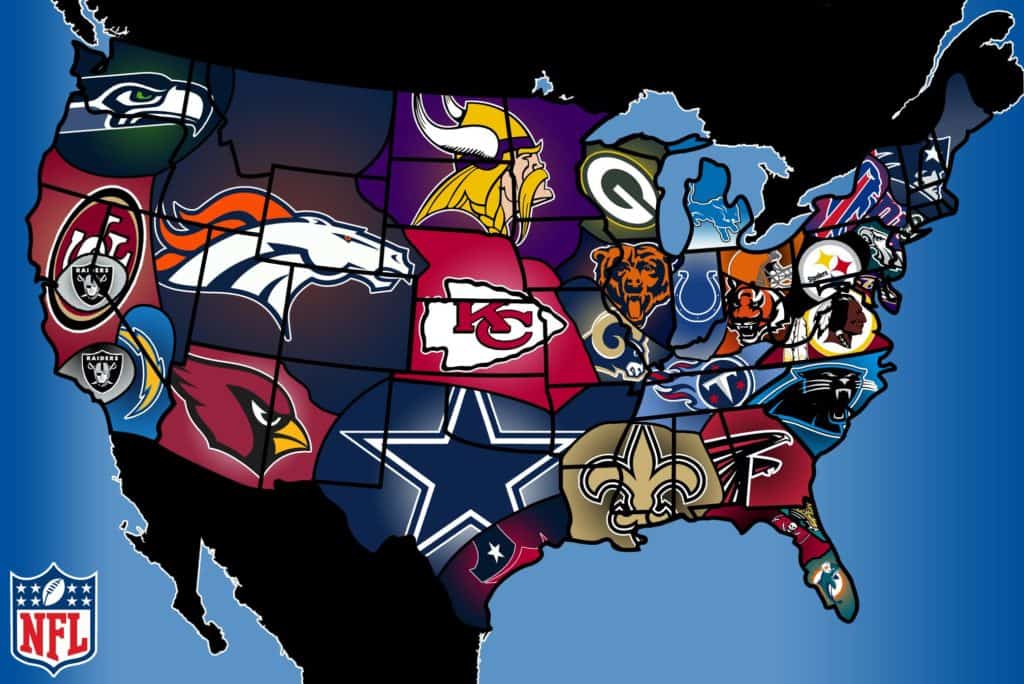 The Upper Peninsula is a region divided. It’s more fundamentally divided than the lower peninsula might understand, and it’s the cause of contention between neighbors, even families. The Lions vs. the Packers. Honolulu blue and silver vs. green and gold. On U.S. maps that illustrate where NFL teams draw support, it’s a matter of east […]

Hockey is Back or: How I Spent the NHL Lockout 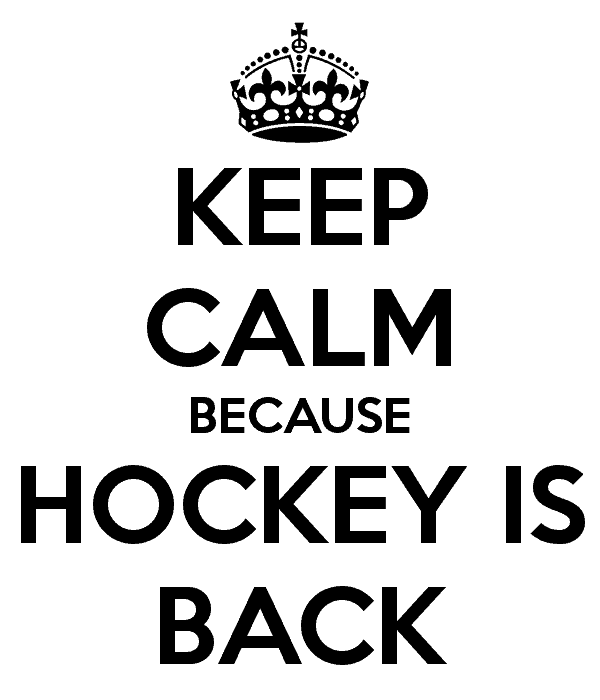 Midway through the first period of the Detroit Red Wings first post-lockout game, a game in which they were dominated 6-0 by the St. Louis Blues, I realized that it had been 274 days since I had last cursed Jimmy Howard’s name.  Now, I don’t know Mr. Howard from Adam, but he happens to be […] 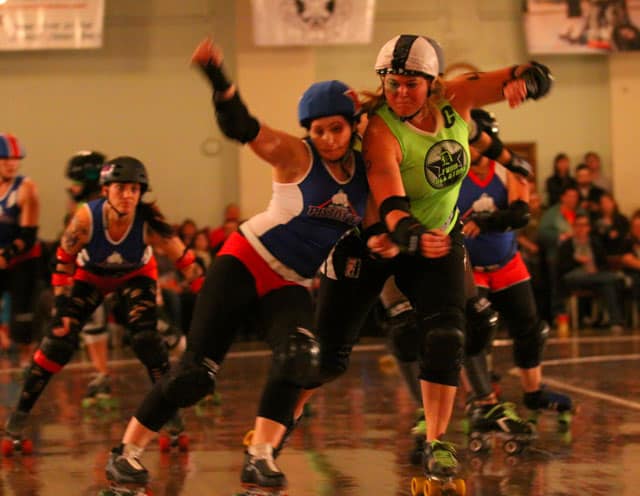 While the term “Roller Derby” dates back to the 1920s, the modern day version is immensely different than the prototype. Contemporary women’s roller derby is an exciting and engaging display of athletic skill, and an all around good time. It wasn’t until the late 1930s, with Leo Seltzer’s Transcontinental Roller Derby, though, that the sport […]

The Lansing Derby Vixens are nothing to mess with, that is for sure. A group of strong-minded, excited, and committed women, they not only skate their hearts out but interact with their community in very important ways. Annie Oxidant (or Teresa Zwemer) is the Co-Captain of the Lansing Derby Vixen’s Capital Corruption, and she is […]