Everything You Need to Know: GR Winter Beer Fest 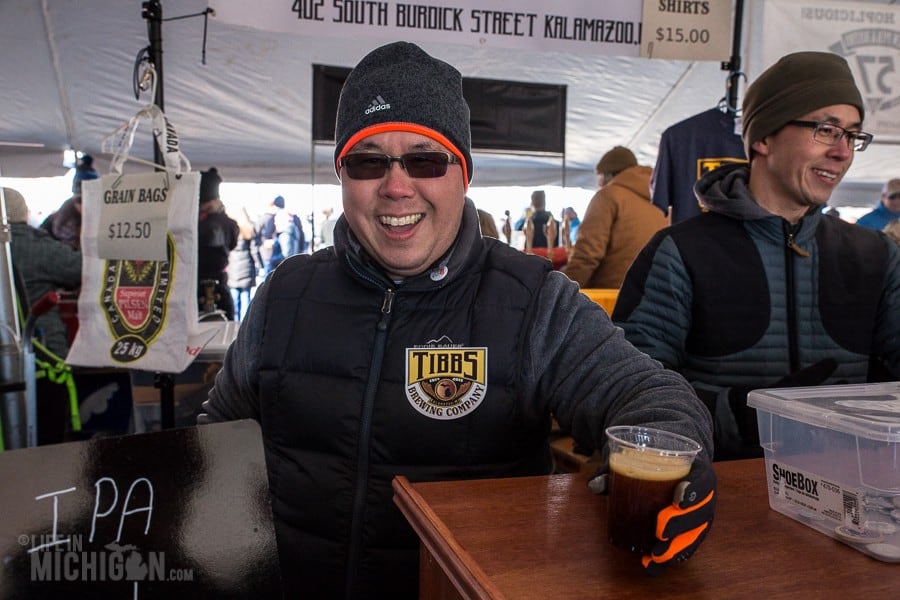 Were you one of the lucky ones to snag a ticket to the 11th Annual Winter Beer Fest in Grand Rapids this weekend? Hosted by Michigan Brewers Guild at Fifth Third Ballpark in Comstock Park (just north of Grand Rapids), this festival is the perfect way to end Grand Rapids Beer Week. Whether you have gone […] 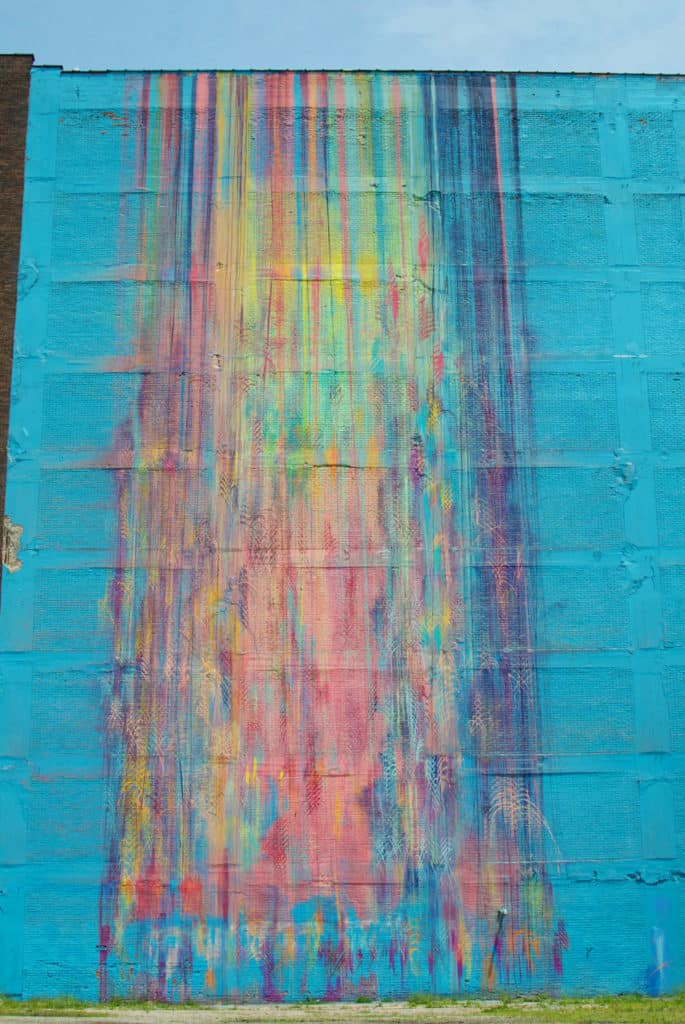 The hardest thing to do when writing about the murals of Detroit is deciding which ones to highlight. There is endless art to be seen in the streets of the city. The resilient nature of this community is perfectly pictured by the splashes of color and design decorating every area from the heart of The […]

The anticipation had been eating away at me since the announcement that HopCat was coming to Detroit, and life was about to be grand. A Michigan beer advocate, resident of Midtown and well rounded bar fly, it was refreshing to see some craft beer culture coming to the city to help round out some of the […]

The Cheapest Beer in Grand Rapids 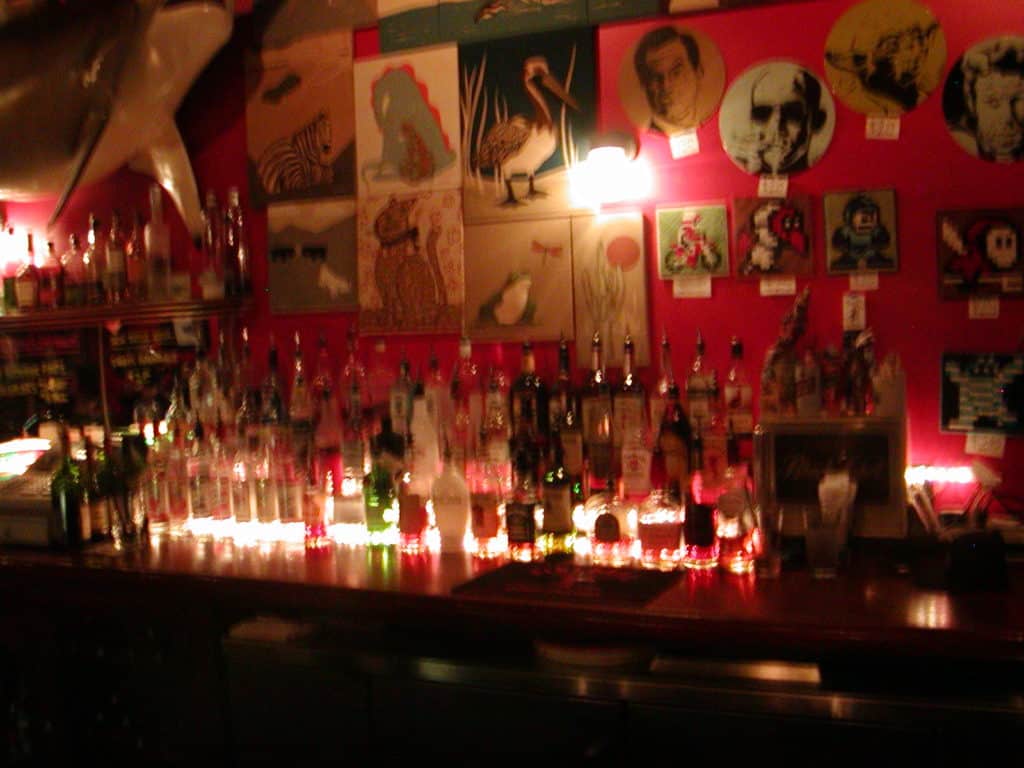 There’s a timeless tradition afoot in Grand Rapids. People get dressed up and go from door to door, looking for treats and doing things they might not want their boss to find out about – that’s right, bar-hopping! Now, you may think to yourself, “But, Brian, going to the bar is expensive!” I know your […]