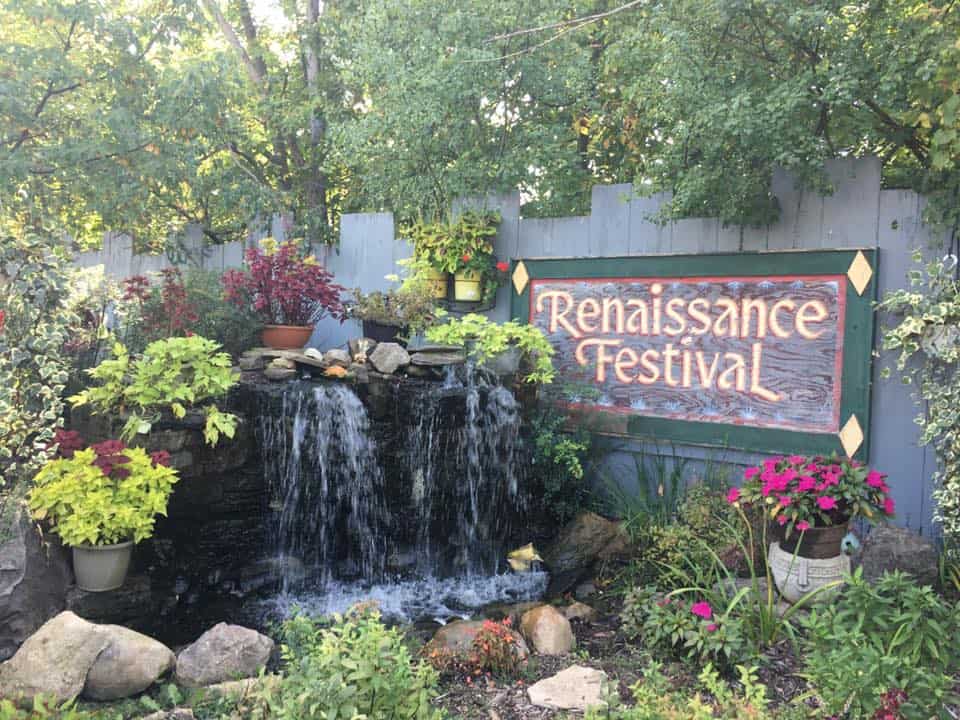 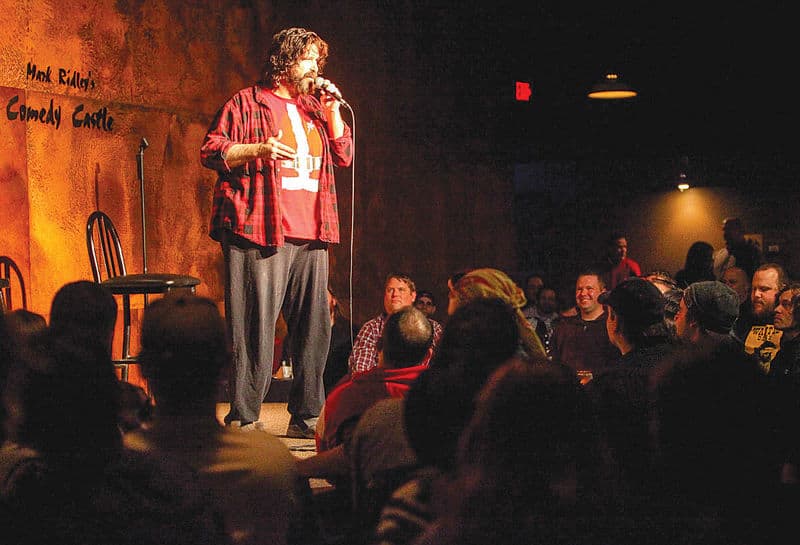 Finding good comedy at a great price can be tough, but it can be found at Mark Ridley’s Comedy Castle. Located in downtown Royal Oak, just north of Detroit, this 18-and-up comedy club opened for business in January of 1979, and they have been dishing out comedic talent ever since. It has acted as a […] 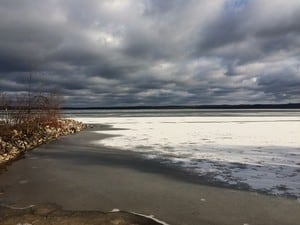 It’s officially winter time in Michigan.  It seems the snow has arrived with an apology and is trying to make up for her absence in December…in the form of snowing, blowing, and questionable road conditions!  There’s no better season than a Michigan winter to snuggle up with the people you love.  While many consider Valentine’s […] 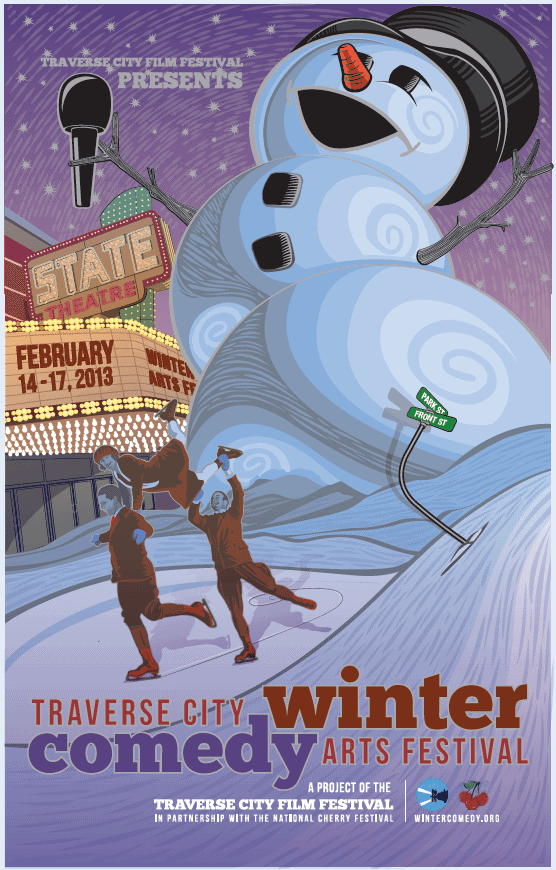 I love writing for the Awesome Mitten. Opportunities to explore new places and meet people living inspirational lives are abundant. Every now and then an assignment falls across my lap that I get exceptionally excited about. The Traverse City Winter Comedy Arts Festival is coming back February 14-17 and is packed with more events than […]

Originally opening in 1984 as the Main Street Comedy Showcase, the name and location have changed, but the mission of the Ann Arbor Comedy Showcase has remained the same: to offer high quality comedy entertainment by bringing in the best rising talents. Many stars have passed through the club on their road to fame, such […]