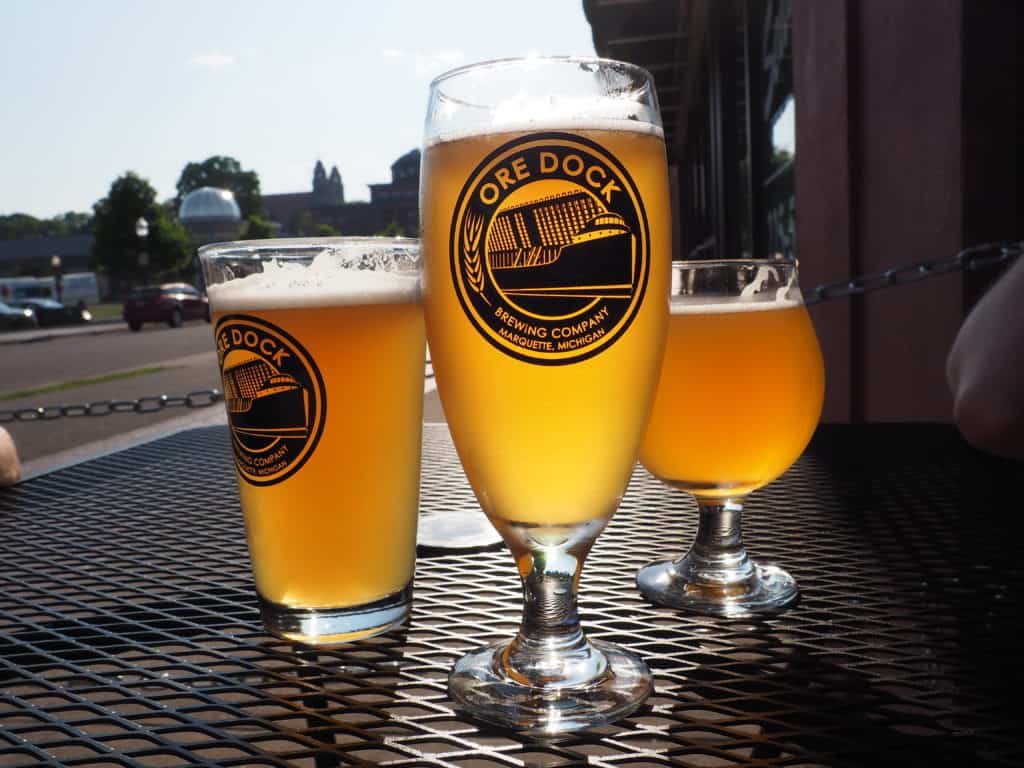 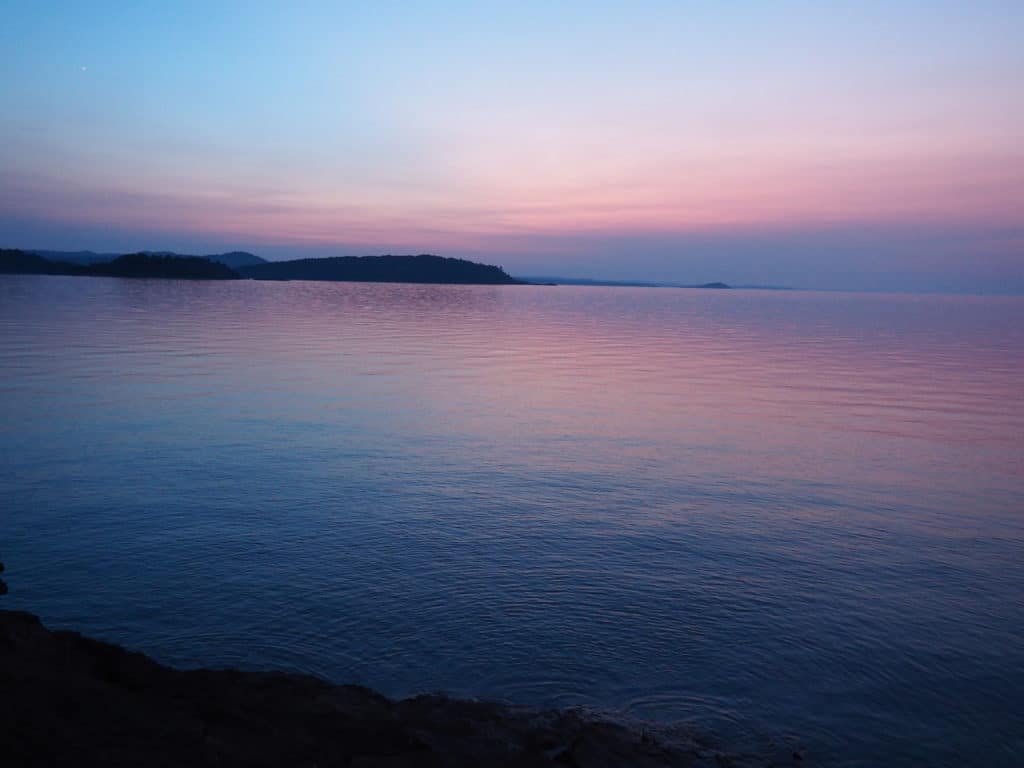 Day 305: Jump off a Cliff (and into Lake Superior) at Black Rocks! 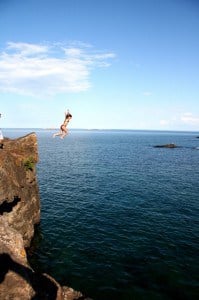 There’s a place in Marquette where all the cool kids go to jump off a cliff… and into Lake Superior. That place is known as “Black Rocks.” It’s also one of the reasons I kick myself for not going to college at Northern Michigan University. Have an extended break between classes? Want to go cliff […]