Enjoying Coloring Books as a Grown-Up 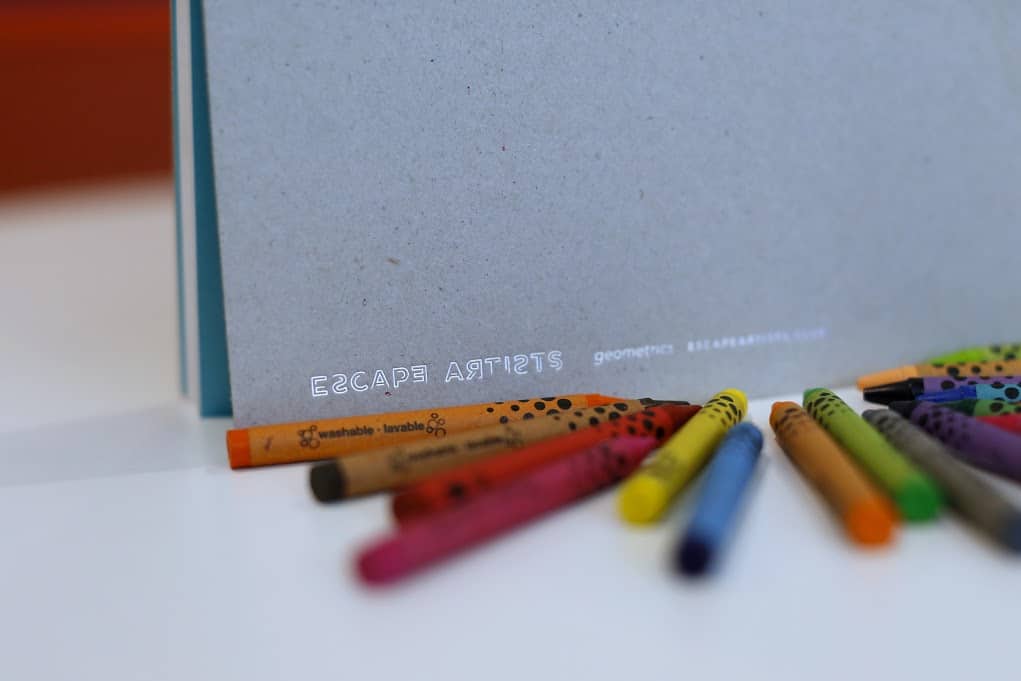 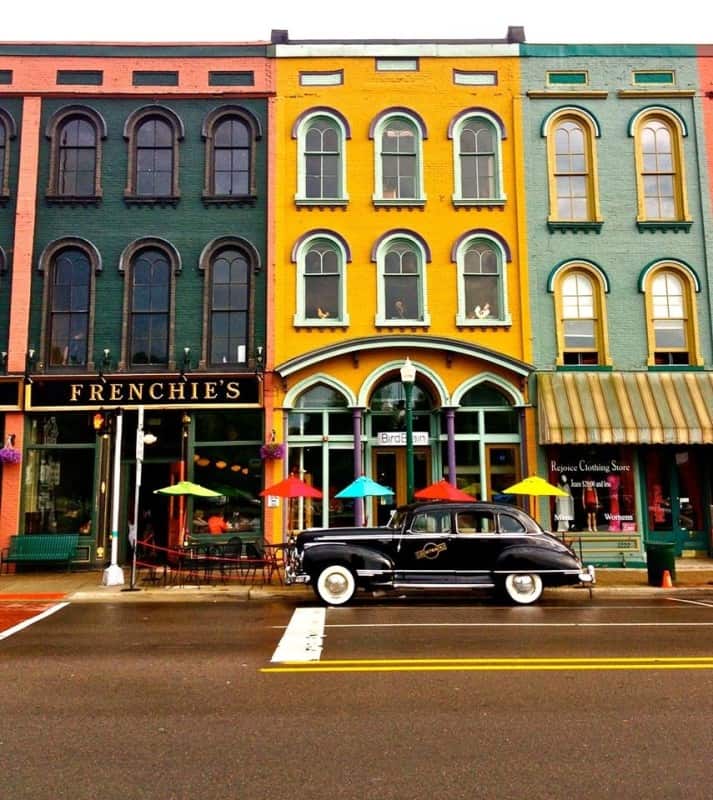 It seems most people have heard of Ann Arbor, but not everyone is familiar with its close neighbor: Ypsilanti (or Ypsi as most lovingly refer to it). Ypsi is in close proximity to A2 and has a lot of its own quirky, fun things to offer. From historic buildings to a thriving art scene, it’s a place you should visit! I’ve compiled a […] 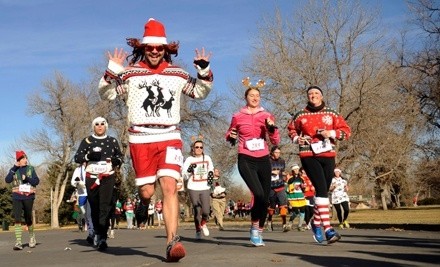 The snow has started to fall in Grand Rapids and it’s tempting to curl up on the couch with your Netflix account and hibernate until April. But just because the temperatures are dropping doesn’t mean that there is a shortage of things to do. So round up a few friends and check out this list […] 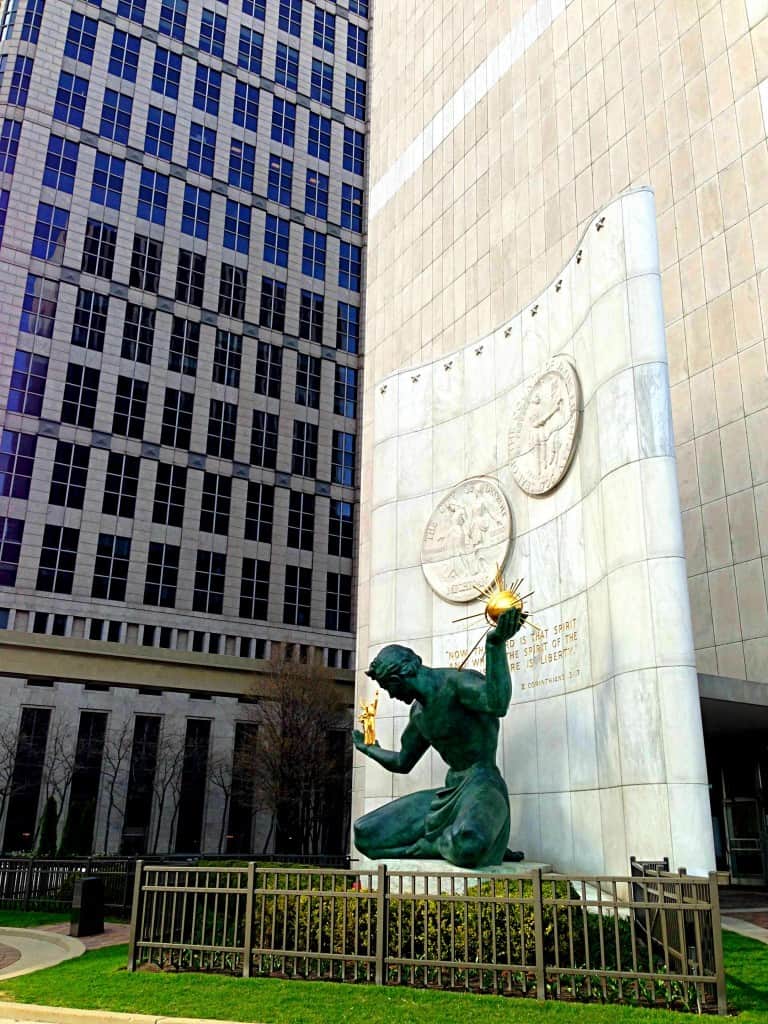 Michigan summers are many things. Predictable, however, does not make the list. From weeks of sweltering heat to what seems like months of monsoon-like rain, Mother Nature seems to be at her most mercurial here in the Mitten. Yet, while I’m sure I speak for many when I say I’d love a few more days […]

Drummond Island, one of the largest islands in Lake Huron, can be found just off of M-134, on the east side of Michigan’s Upper Peninsula. Actually, that’s a little misleading, because Drummond Island is in fact an island. You just take the 134 to De Tour on the east coast of the U.P., hop on […]