The anticipation had been eating away at me since the announcement that HopCat was coming to Detroit, and life was about to be grand. A Michigan beer advocate, resident of Midtown and well rounded bar fly, it was refreshing to see some craft beer culture coming to the city to help round out some of the awesome stuff already happening in Detroit. Oh! And, my favorite brewery, Short’s Brewing Company, was breaking a world record with 120 beers on tap: Madness!

Opening day was crazy! A line wrapped around the corner of the building and all the way down Canfield Street, so being able to attend the VIP night a day earlier meant I was able to get a good glance before the rush. On the outside, local artists were commissioned for murals that cover the building, all the way around, and has the signature big yellow cat eyes, gazing upon the city of Detroit.

When entering the front doors, visitors feel as if you time traveled with décor that screams 70s chic. Brown leather high top seats wrap around the bar and satin photos of local legends line the walls with faces like, Alice Cooper, Aretha Franklin and a very suave Bob Seger, watching guests sip some of the world’s finest beers.

Upstairs, there is a brand new venue for Detroit called the Huma Room, which also has a wide variety of beers on tap. Old school, vintage rock and roll posters make for some great wall paper along with an amazing array of photographs from rock history’s past. Gary Grimshaw would have approved.

Opening day was quite the craft beer spectacle with free crack fries and all. The first guest in line showed up at 5:30 AM and by the time they opened at 11, the line just kept getting longer and longer. Luckily, the beautiful people of Short’s Brewing Company helped me slide right on in, so I could get my lips on a glass of Short’s beer as a part of their epic tap takeover.

First on my list was The Woodmaster, a high-gravity American brown ale brewed with Michigan maple syrup and toasted pecans, they talk about it on their Short’s Casts, a weekly podcast put on by the brewery. I’m a huge Short’s nerd so I listen to all of them, and you should too! With 120 beers to choose from, the next couple got fuzzier and fuzzier as I got to chat with the Short’s Team.

Bridgett Beckwith, Director of Marketing for Short’s, is an awesome person for introducing me to all different types of employees from the company and if you visit the pub at all, you should probably buy her a beer. I mingled with a couple of the pubtenders, Abby who helps with design, Brain Talpos, is the Short’s Liberator in the area so we chatted about Detroit and its revival. I even got to meet the man Joe Short himself, and yes, I fangirled for a second as we talked about Detroit.

One thing I noticed, and this must be part of the method to their madness, but what makes this company so amazing are the people. Everyone always asks them, “When they’re going to start distributing outside of Michigan?” Well don’t get your hopes up because it’s not going to happen. Ever. Commitment to the state, giving back to it, providing jobs and helping to stimulate the local economy are just simple things that make up this team of loving people in Northern Michigan awesome.

HopCat is now open in Detroit! What are you looking forward to most about this new establishment and craft beer’s growing popularity in the city? 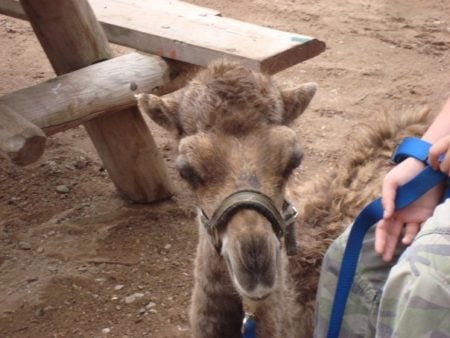 Father’s Day is coming! Personally, I’m certain my father is sick of my tradition of taking him out to dinner every year. It’s great… 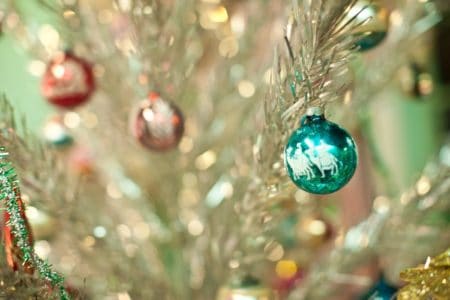 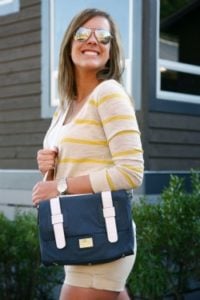 This savvy entrepreneur got her hands on some leather and grommets thre years ago, when she launched Jenna Kator Collection. The recession hit the… 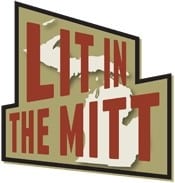 Happy May, awesome-Awesome Mitten readers! As the old adage goes, this month will (hopefully) bring a break from the April rain and blooming blossoms…