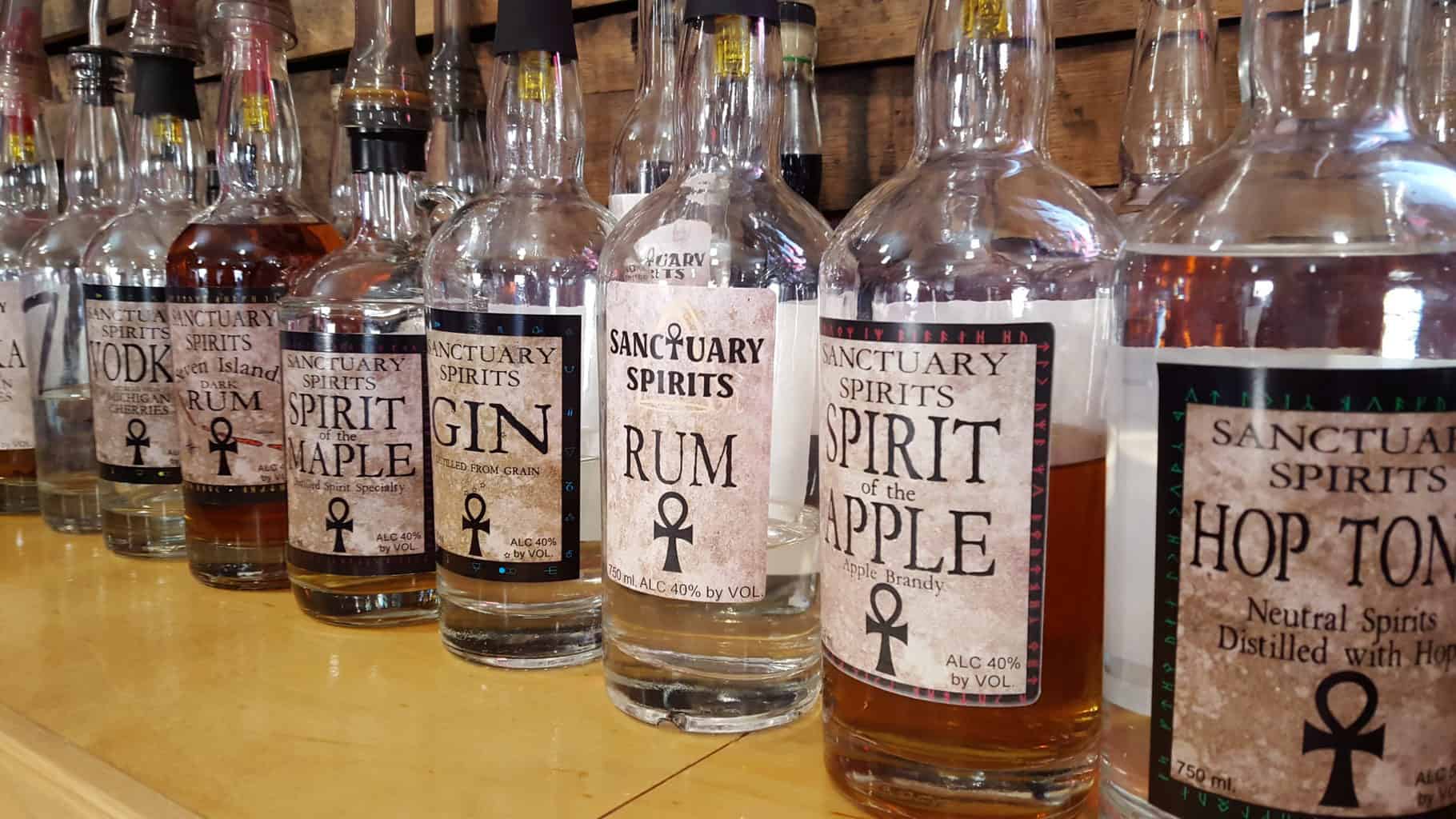 Brewing and distilling start out simple: fermenting things. Vodka, whiskey, bourbon, stout, IPA, and porter all start out as grain, while wine, brandy, and cider start out as fruit. Knowing what to do next is where the art and craft come in, and the guys from Sanctuary Spirits and Brewery just celebrated their second anniversary of proving they have the know-how.

To celebrate, Sanctuary expanded their operations to include craft brewing, which is what they’ve wanted to do since the beginning. With the best gin and tonic I’ve ever had, I sat down with founders Karl Glarner and Tolin Annis to chat about where they’ve been and where they want to go.

Glarner and Annis opened Sanctuary Spirits in March of 2014 as a small-batch distillery and winery. Both are active members of Red Ledge Brewers. The opening of Sanctuary came years after originally planned. Despite Michigan’s craft brewing boom, the legal issues and mountain of paperwork facing would-be brewers is still daunting.

The original plan was to open a brewpub featuring Michigan craft beer and their own homebrews. But when they couldn’t get licensing issues worked out, Glarner and Annis were left with kegs of beer they couldn’t sell or distribute. Annis turned to distilling, since the long shelf-life of spirits would give them the time they needed to bring their dreams to reality.

The transition between beer and spirits wasn’t a hard one to make. The quality of the product depends on the quality of the ingredients; the flavor comes from the brewing; and the fermentation process differentiates the final product. Glarner and Annis credit their years of experience for being able to produce high-quality, unique spirits and wine. Some of their distinct offerings include apple brandy, vodka from Michigan cherries, and their signature “Spirit of the Maple” distilled maple syrup. And of course, a crisp, smooth gin that’s so good you could sip it straight on the rocks, if you didn’t want the best gin and tonic ever.

Despite the success and local welcome, Glarner and Annis still couldn’t give up on the idea of including beer in their lineup. With a little (or a lot, he says) of encouragement from brewer Erik Swanson, Sanctuary now offers a wide range of beer. Swanson’s philosophy of brewing is similar to Glarner and Annis – quality in, quality out. Brewing in small batches, the menu is constantly changing. None of the guys are afraid to take a risk, and they’re proving over and over what a wonderful thing innovation can be.

Swanson already has a supportive following that’s helping to create the brewpub atmosphere at Sanctuary that Glarner and Annis were looking for. But without a restaurant on site, guests are welcome to bring food or order in. A number of comfy couches makes it easy to relax and unwind, but if you feel like having a little fun, there’s always ping pong. Local artists provide artwork for the wall, and it’s for sale.

In the future, Sanctuary plans to have a patio area and outdoor fire pit. And in true craft brew culture, they have a number of collaborations with other area breweries. Sanctuary distills for Lansing Brewing Company under their own label: Hard Nose Spirits. Rye of Horus, their rye whiskey, was a collaboration with EagleMonk Brewery.

The next time you’re in the mid-Michigan area, stop by Sanctuary Spirits and Brewery. Glarner, Annis, and Swanson have spent years perfecting the spirits and beer they offer, and they welcome you to come in and let them pour you a drink!

What is your favorite brew or cocktail from Sanctuary Spirits & Brewery? Let us know in the comments! 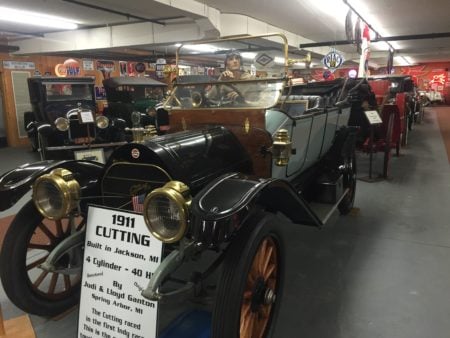 Today, Jackson has approximately 350 manufacturing firms, 60 percent of which sell to the automotive market. But did you know that Jackson once made… 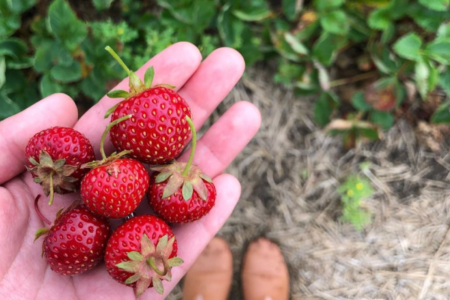 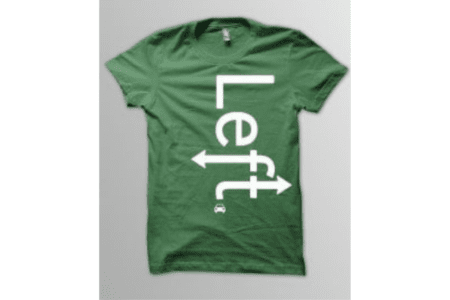 When former college music teacher-turned journalist Ty Forquer saw a sharpie scribble of three smokestacks in the men’s bathroom of a Lansing bar, a… 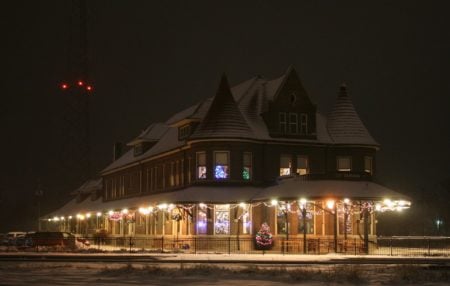 The snow has already made an appearance in my small town of Durand, Michigan. When others might groan about this particular news, the citizens…