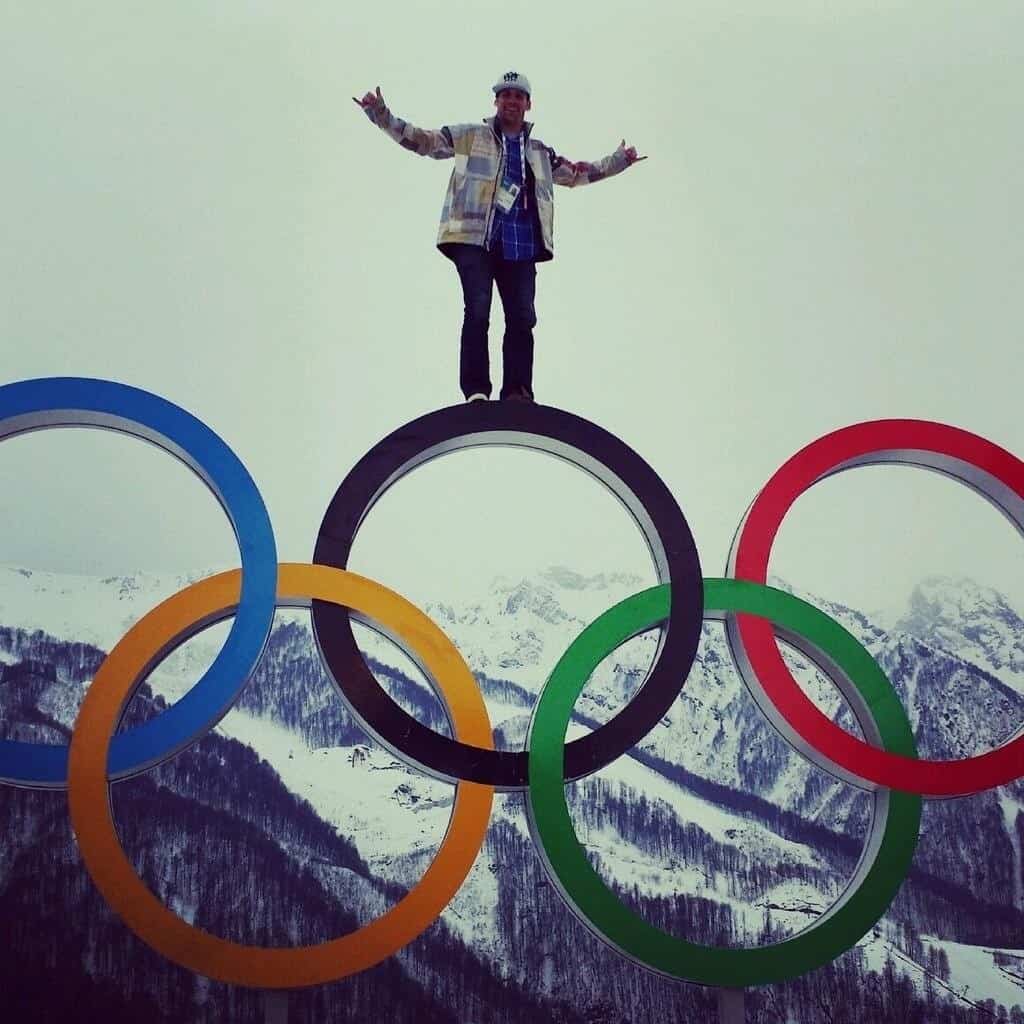 There were 13 native Michigander’s among the 230 American athletes that competed at the recently-concluded 2014 Olympic Winter Games in Sochi, Russia.  Here’s a recap of how they performed on the big stage!

The American ice dancing delegation was dominated by Michigan talent. Along with White and Davis, the team includes Ann Arborites Evan Bates, Alex Shibutani, and Maia Shibutani. Together, the Michigan ice dancers helped propel Team USA to a bronze medal in the figure skating team event.

Jessica Smith of Melvinadale advanced to the Olympic finals in both of her short track speed skating events.  Smith came closer to medaling than any other American speed skater in Sochi by finishing less than .3 seconds off the bronze medal time in the 1000 meter final. Smith also finished seventh in the 1500 meter event.

Jilleanne Rookard of Woodhaven competed in long track speed skating. Rookard finished tenth overall in the 3000 meter and 18th in the 1500 meter event. She also helped the U.S. finished sixth in the team pursuit.

Three Michigan men competed on the ice for team USA hockey while another Michigan man lead them to Olympic semi finals from the bench. Dan Bylsma, a grand haven native and head coach of the Pittsburgh Penguins of the NHL, served as head coach for team USA. East Lansing native Ryan Miller was one of three goalkeepers on the team while Cam Fowler of Farmington Hills and Ryan Kesler of Livonia played defense and center, respectively.

Snowboarder and Milford native Karly Shorr joked on Twitter that the highlight of her Sochi experience came in the hockey arena, not on the snow. 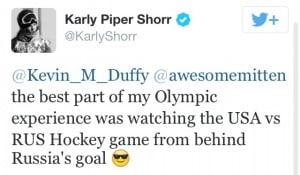 “My other favorite part of my Olympic experience was getting to.compete,” explained Shorr, who finished sixth overall in the women’s slopestyle event.  “That was the top highlight for me.”

Nick Baumgartner of Iron River advanced to the second round of the men’s snowboard cross event before being eliminated while Danny Davis of Highland finished 10th in the snowboard half pipe final.

Michigan has become a world class breeding ground for Olympians in multiple sports. All three of the teams that won medals in ice dancing train or have trained in Canton. White, Davis, the Shibutanis and their Canadian training partners/Sochi silver medalists Tessa Virtue and Scott Moir work out at Arctic Edge Ice Arena. Evan Bates and his partner Madison Chock train at Novi Ice Arena in Novi.

Across the Mitten, Muskegon is home to one of four luge tracks in the nation. Muskegon Winter Sports Complex offers an opportunity for Michiganders to take a crack at a sports unavailable to most. The track is shorter than the olympic-length courses in New York and Utah, yet offers an introductory experience that has lead local lugers to the U.S. National Team. Jake Hyrns of Muskegon fell just short of making the 2014 Olympic team while Riley Stohr of Whitehall will  be looking to move up from the Junior National Team to compete for a spot on the 2018 team bound for South Korea.

Michigan is home to at least three curling clubs. If you want to take a crack at “shuffleboard on ice“, Lansing, Midland and Detroit all offer opportunities to learn what I consider to be the smartest, and most boring (sorry!), of the sports. The mathematic acumen involved in the sport is spectacular, but the pace of the game is excruciating.

Congratulations to all 2014 Michigan Olympians! What was your favorite sport to watch in the 2014 Games? 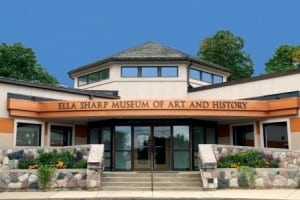 Imagine the ecru hullabaloo, the farrago of fallows, the mahogany mélange, the hodgepodge of browns and beiges that have become the generic aesthetic for… 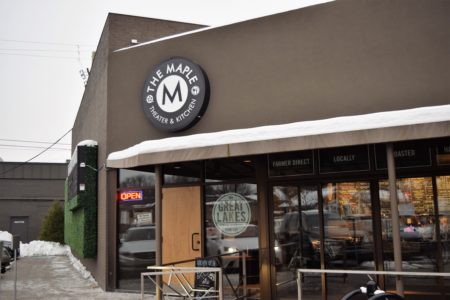 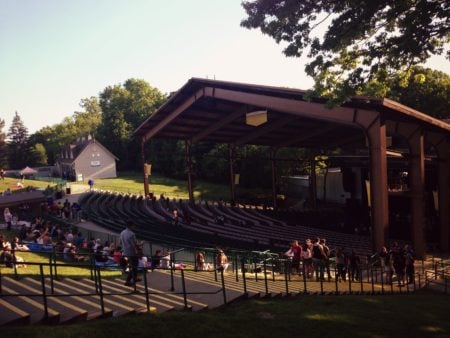 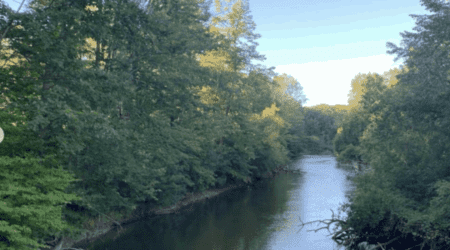