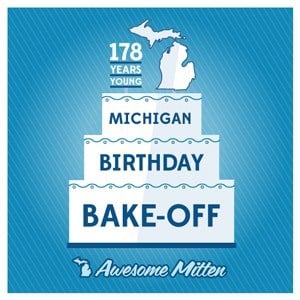 These were the entries for the 2015 Michigan Birthday Bake Off

Art of the Cake (Robin Egan)

When I decided to enter “Michigan’s Birthday Bake Off” the first thing I thought of was the History of Michigan’s License plates and what better way to show this off then by putting them on a cake in the shape of Michigan.
This Cake was created by using cherry chip, chocolate fudge and red velvet cake with Buttercream frosting it measures 2.5ft x 3ft, which took up half of my Dining room Table in my house. Each cake was hand-cut & pieced together on a cake board to make the Upper and Lower Peninsula’s.
There are 45 Individual Michigan License plates that vary from 1912- present. Each piece was hand-made by using my homemade Marshmallow Fondant, and hand-piped using buttercream frosting for each design.

We decided to represent our bakery with a giant pie!! Our pie flavor we chose was the Michigan ABC crumb pie, which is a combination of Apples, Blueberries and Cherries! We thought it would be perfect for this contest representing Michigan’s Birthday. It is 20″ in diameter and weighs around 30 pounds! We use real, flash-frozen fruit in all of our pies, as well as this giant pie we made. Our fruit is locally sourced right here in Michigan! Our cherries come from Montmorency county, our blueberries from Grand Haven, and we use northern Michigan spy apples. We cut out the upper and lower peninsula from our pie dough and then cut out hearts to represent the locations of all the Grand Traverse Pie Company stores in Michigan! We also cut out little mittens and used them to line the outside edge of the pie. It took a total of 2 and 1/2 hours to bake!
This pie feeds around 100 people.

This dessert is a michigan cherry pie baked inside chocolate cake then decorated to look like a cherry pie. As a pastry chef, when I think of Michigan, one of the first things I think of is the massive production of delicious cherries that we are so lucky to have available. One of the most traditional ways of working with cherries is making delicious cherry pie. I decided to twist this dessert a bit by baking it into a cake, and it turned out delicious. I believe that Michigan cherries are definitely something we should be extremely proud of.

I kept the cake simple with chocolate and vanilla tiers. It was filled with and frosted with a vanilla charcoal grey buttercream. Some of the pictures I used were given to me by friends of the The Cupcake Cottage and others are public domain.I wanted to show as many sides too Michigan as I could. Aside from the images, I also made fondant and chocolate decorations to represent some of our great sports teams and wildlife. On the top I made a cut out of the upper and lower peninsula from a fondant Petoskey stone and wrapped it in our states motto. I hope you enjoy!

Our sugar artists wanted to create a cake that celebrates all that Michigan has to offer, including sports teams, wonderful places to visit, food and beverage, and activities (such as ArtPrize and the Traverse City Cherry Festival). This was a team effort – we had one of our sugar artist hand-painting postcards from Michigan cities, another hand-cutting team logos, and another creating the 3D basket, wine bottle, beer bottle, cherries, and the realistic-looking apples.

From the snowy pine trees to the picturesque Great Lakes, this cake was designed to embody some of the best parts of our extraordinary state of Michigan. The colors of the towels on the beach represent two of our most renowned universities, and the cooler has a Bell’s Beer logo from Kalamazoo’s nationally recognized brewery. Records from Motown, The Mackinac Bridge, and a cherry pie from the cherry capital of America represent some of the famous cities in Michigan. Happy 178 to the mitten state!

I wanted to show some of the major things in Michigan we all know, the lighthouses (this one is from Cooper Harbor), the Mackinac Bridge, the cherry trees, the Robin, and all the great lakes. I also wanted to show the seasons; fall, winter, and spring, with summer being in the middle with the fish.

Happy birthday Michigan! I call this cake Four Seasons. When I think of Michigan my first thought is of all four seasons and taking many road trips around our state. So I decided to include those things in my cake. The first tier is made from Michigan’s famous Vernors pop, along with a Vernors flavored buttercream. The second tier is made of rich chocolate cake filled with buttercream and Sanders chocolate ganache; my version of the Sanders Bumpy Cake! The third tier of cake is made from Faygo Orange Pop (my kids favorite) along with Faygo orange pop flavored buttercream. I am a stay at home mom of three blessings and I make cakes as a side business. I had a little helper, my 9 year old son who was thrilled to help with some of the ideas.

We wanted to celebrate Michigan’s 178th birthday by showing off some of its most prominent features. The bottom tier showcases the mighty Mackinac bridge being passed by one of the famous freighters that travel the lakes. The middle tier is the Detroit skyline at night lit up in celebration. The top tier features the world famous sleeping bear dunes and a black bear ready to celebrate with his cupcake. 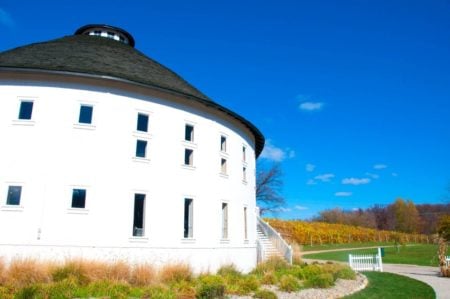 The air is crisp. The leaves are changing colors and crunch beneath your feet. Your arms are wrapped in sweaters and jackets. Yes, fall… 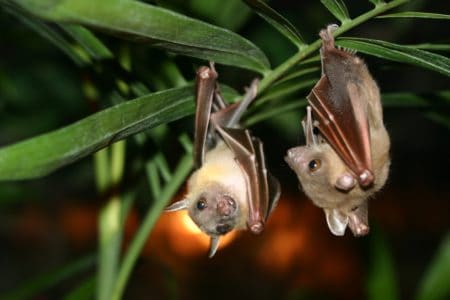 Earth Day is right around the corner. This month, the kids and I got into the Earth Day spirit by visiting the Bat Zone… 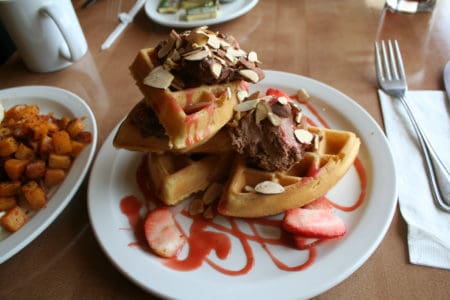 The humble waffle isn’t always thought of as a high quality breakfast food. Often times, we’re simply grabbing the pre-cooked variety out of a… 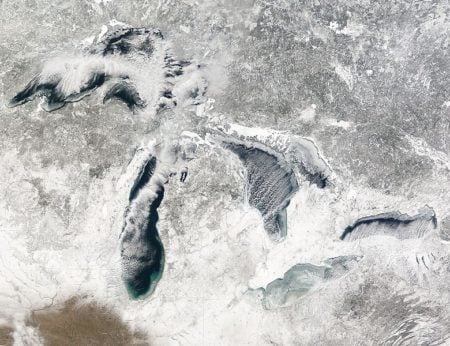 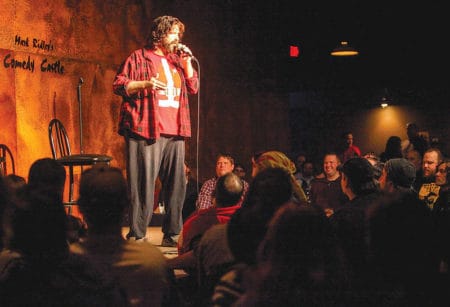