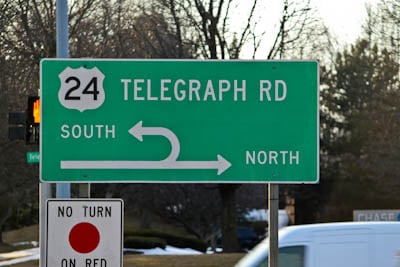 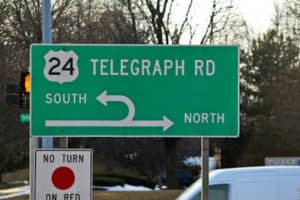 Mackinac.  Livernois.  Gratiot.  How do you know you’re a Michigander?  You can pronounce these words.  In 1995, a joke by Eric Weaver turned into multiple articles, interviews, and a website, MichiganNative.com, all discussing the Michigan accent.  Many Michiganders don’t even realize they have an accent.  But one look at Weaver’s website and it slowly becomes clear we have a major accent! As a native Michigander myself, I never really thought about having an accent unique to my state.  I just figured I had some midwestern accent, nothing exclusive to Michigan.  Then I moved out of state and I realized just how different I sound compared to others around me.  It goes far beyond the “soda” versus “pop” battle and even includes something known as the glottal stop.

According to Weaver’s website, there are three core requirements for nailing the Michigan accent.  First, you must talk very quickly.  Let’s be real, all Michigander do!  Second, you must slur all of your words together.  For example, “come here” can often become “c’meer” like it’s all one big word.  Lastly, there’s the glottal stop.  The glottal stop is simply when us Michiganders don’t put the ‘t’ at the end of words.  So, “apartment” becomes “aparmeh’ meh’” instead.  We also tend to make a ‘t’ in the middle of a word into a ‘d’.  “Nothing”, for example, becomes “nuddin”, because we also forget to add ‘g’s’ to the end of words.  Think about it, you know you do this!  Don’t forget, as well, the Michigan way of telling time.  In other parts of the country that I’ve been to, 1:45 would be “quarter of two”.  But, us Michiganders replace ‘of’ with ‘to’, making 1:45 “quarter to two” or, in our accent” quartertatwo”.

Aside from all our quirky accent “rules”, there are also words that just don’t seem to be used outside of Michigan.  Take Euchre, for example.  How many people do you know of outside of Michigan that know what this card game is (and play it by the same rules!)?  Then there’s the glovebox in your car.  Everyone I’ve met outside of Michigan calls it a glove compartment yet, I have to say, I’ve never heard it called that back home.  Heck, even my autocorrect says it’s not a word!  Also, if you go outside of Michigan, and ask for a party store, you will get sent to Party City, not a store with liquor like you really meant.

As if all that wasn’t enough, Michigan is full of just downright strange words.  Let’s think back to that word Mackinac, shall we? Mackinac, Mackinaw.  Two different spellings, two different places, one pronunciation.  I wonder how many out-of-towners we’ve confused with that one!  Then there’s the Michigan Left that confuses so many non-Michigan natives when they try to travel through our state.  And, while on the subject of driving, did you know we’re the only ones who go to the Secretary of State for our vehicle needs?  When we moved out of Michigan, I bought a new car.  I had no idea what the DMV was until someone explained to me that’s where you go when you don’t live in Michigan.

All in all, we Michiganders have a very fun and unique accent.  The next time you go on vacation outside of Michigan, listen to the people around you.  Pay attention to how they talk and you might find yourself very surprised to learn that, hey, you have quite the Michigan accent!

*A huge thank you to Eric Weaver at michigannative.com for allowing me to reference his website for this article.  Please go check out his site, I think you’ll find it quite entertaining…or, should I say, “endertainin”. 😉 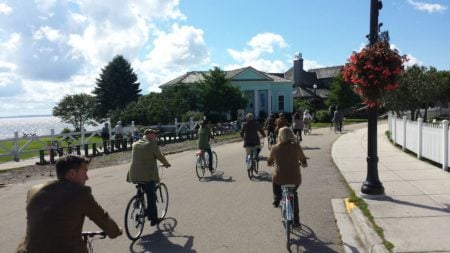 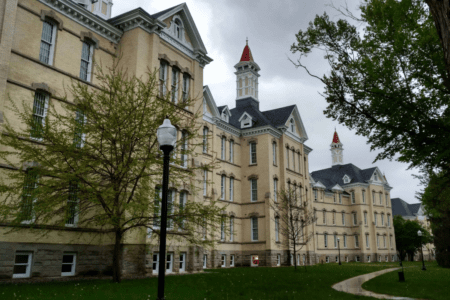 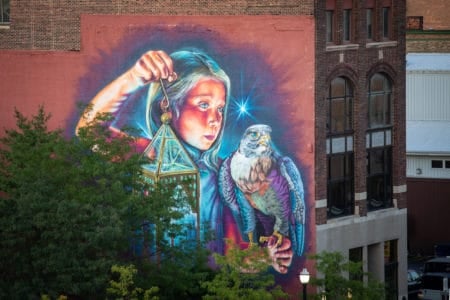 Head to downtown Jackson where you can enjoy the Bright Walls murals! 40 murals were painted by artists from all over the world on the outside of downtown Jackson buildings. You can walk around downtown and find each and every one! 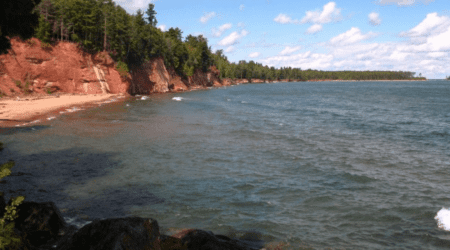 As a college student who is both poor and easily bored with routine, I am always looking for new (and cheap) things to do… 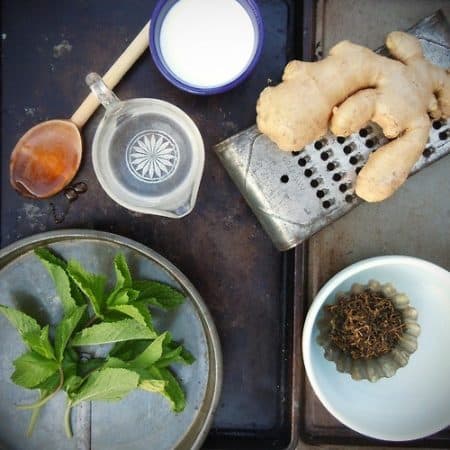 Food is pretty darn wonderful. Not only does it sustain you to make it through your hectic day-to-day life, but it also has the…