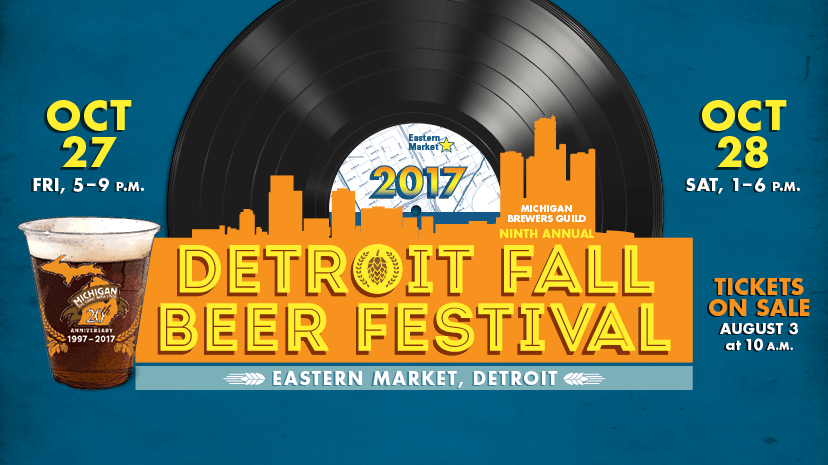 In October of 1997, the Guild started with a meeting of Michigan craft brewers in Saginaw, according to the Guild. About 30 breweries were in formation at the time, but that would change as the industry rapidly evolved across the state.

In a statement written in the Michigan Brewers Guild publication, Tim Surprise, founder and CEO at Arcadia Brewing Company, stated, “This Guild has become, in the 20 years of its existence, a top five guild by anyone’s standards.”

Today, more than 230 Michigan craft breweries belong to the Guild. As the craft beer industry grows, more are joining than ever before. Ever since their first festival held in Ypsilanti, the Brewers Guild has showcased the industry’s best.

From Grand Rapids to Ypsilanti to Marquette, the Michigan Brewers Guild takes pride in their multi-city, statewide Michigan Only beer extravaganza. They will close out the outdoor drinking season with a two-day beer festival Oct. 27-28 in Detroit’s historic Eastern Market with 120 participating Michigan breweries.

With over 100 Michigan Breweries, its hard to choose where to start your day. Hitting your favorites is a good start, but many beers will be gone within the first few hours. You can find a full list of the beers here so you can prep your day.

Michigan staples such as Short’s, Founder’s, and Bell’s will be pouring special pub exclusives that you won’t want to miss. Short’s Brewing Company has a rare sour beer called RUN, which is aged in a mix of Two James Rye Whiskey Barrels with dried oranges and cherries.

Old Nation Brewing canned M43 this summer, a New England IPA that has been all the #HazeCraze. That, and their Boss Tweed (double IPA version) will be in attendance as well as a “Mystery Beer” so make sure you find yourself there early.

Another brewery to check out is Pigeon Hill Brewing Co. located in Muskegon. Their O.C.P. (Oatmeal Cream Pie) is a great American Brown Ale that tastes just like your favorite treat. They will also be serving a Grapefruit DIPA and an Imperial Stout that tastes like your mom’s french toast.

Get Your Tickets Today!

Along with 800+ beers tapped throughout the weekend, local food from Detroit will be served. Music will also be provided from artists from around Detroit. Saturday will sell out early so don’t wait! #Cheers

If you’re a fan of the Michigan music scene like me, then Chris Bathgate is a name you’re most likely familiar with.  Originally from… 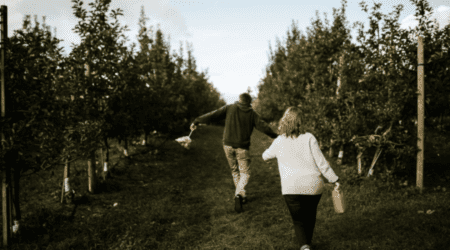 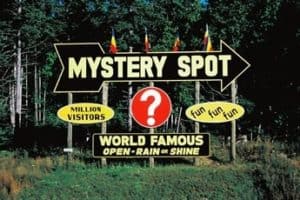 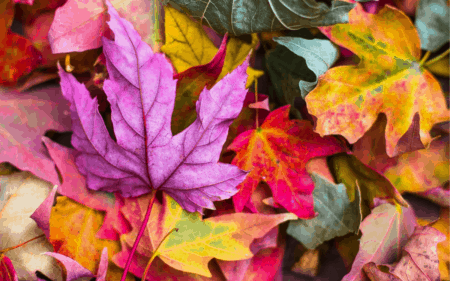