A Thought On Books And Panic

I’m selling my bookcase. It’s an eerie item to sell, like cashing in a word silo, but the idea of transporting it across the country has proved troublesome. Candidly, it is a generic, bland IKEA bookcase, and parting with it will not cause me much regret. Moreover, hypothetically, it will provide me with gas money—fuel to jettison me across the country towards home, the pricey elixir needed to propel me back to Michigan. (In reality the money has gone towards Daft Punk’s new album and a copy of Richard Ford’s Women With Men; this month’s Michigan book.)
However, selling the bookcase has allowed me quantify the size and weight of my library. Observing the physical presence of all my books almost feels like a means of quantifying my literary knowledge on some base level, and I imagine some people wonder why I bother to lug them around. I can tell you right now that every book I’ve read for this project has been in print, and that most of them were purchased in Seattle without special request, meaning (in my mind anyway) that Michigan authors are ubiquitous in a way that I never realized before hauling everything to my name across the country.
When I take all the books I’ve read so far for this project, they make a meager stack that to an outsider would not look overtly impressive. Yet, reading them has allowed me to learn unquantifiable, ineffable perceptions that make us love our native state. As I work on this project, I constantly question my book choices, the diversity in authorship, the diversity in genre, and the relevance to Awesome Mitten’s goal to perpetuate the enduring greatness of Michigan. Most days I’m not sure I find that balance, but as the stack of Mitten literature lays in front of me I can see that it exists infallibly on a beauteous, portentous, physical level. These books travel with me everywhere, whether boxed or shelved, dog-eared or mint, coffee-stained and foxed or crisp, and I hope if nothing else this has pushed anyone into a Michigan bookstore, to feel the presence of our state, to flip through the very real literary brilliance of our natives, to press your thumbs to the inundating ink that comes from our residents in Great Lakes portions.

Richard Ford is a graduate of Michigan State University, and most famous for his Pulitzer Prize-winning novel, Independence Day. I chose to read a collection of three stories by him (they’re not exactly short, but not necessarily novellas either) titled Women With Men, dealing with the complexities of love and commitment.
What strikes me most about this collection is Ford’s ability to capture pauses and silences in dialogue, create moments that are instantaneous, but also allow a dense panic of momentary human thinking. We see lovers in pauses of inner turbulence, egotistical, brash men digging for the right words to impress women, sporadic declarations of devotion, only to be followed by regret and rationalization, deconstructed seconds of personal pondering, and silences of utter depression. Ford’s characters embody both the messy, amorous, licentious, vacillating, desirous urges of sexual relationships and the passionate, patient, inexorably loyal (although paradoxically specious), genuine, persevering aspects of loving couples. In this way the characters become split and divided, a bizarre, imperfect, differing mitosis of individual personality. What is gained from this separation of self is remarkably honest dialogue, digressions in moments of intimacy that would otherwise come off calculated, and a sense of classical, no-bullshit, believable conversations.
Ford’s descriptions of differing settings are equally interesting, moving from places like Paris to Montana, and striking the local features of each place without being tacky or prosaic. While the city of Paris has been described exhaustively (mostly as gray), Ford allows his male protagonist in his first story, The Womanizer, to get lost in the tortuous, labyrinthine streets that make up the city, often confusing where he expects things to be and where they are in actuality. In another story, Jealous he allows his characters to pick on the rural nature of Montana in self-awareness, which makes the landscape seem less mundane–simply by analyzing that it is mundane. At points, the characters mirror this realization, that perhaps monotony and normalcy need to be recognized to reclaim any type of significance. 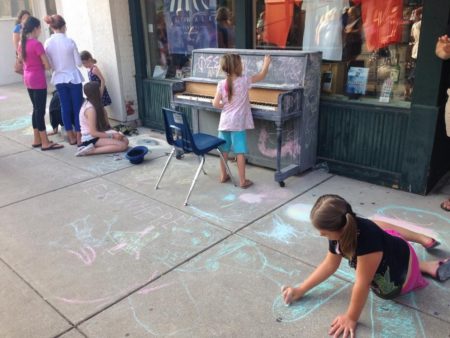 Founded in 1981, Art Reach of Mid Michigan has provided the Mt. Pleasant community with support and creative outlets for both area and aspiring artists…. 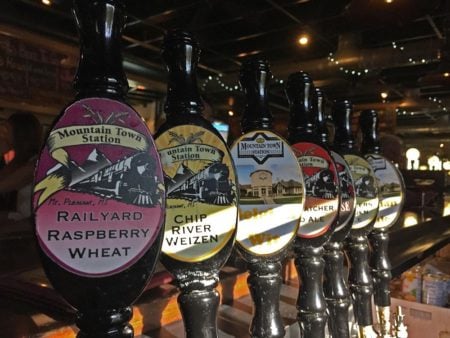 If you enjoy craft beer, Michigan is a great place to be. The Great Lakes State has become known as “The Great Beer State,”… 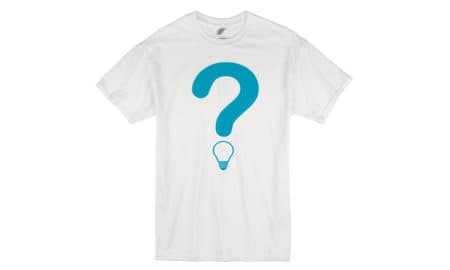 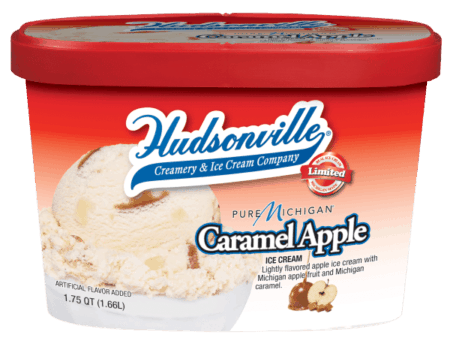