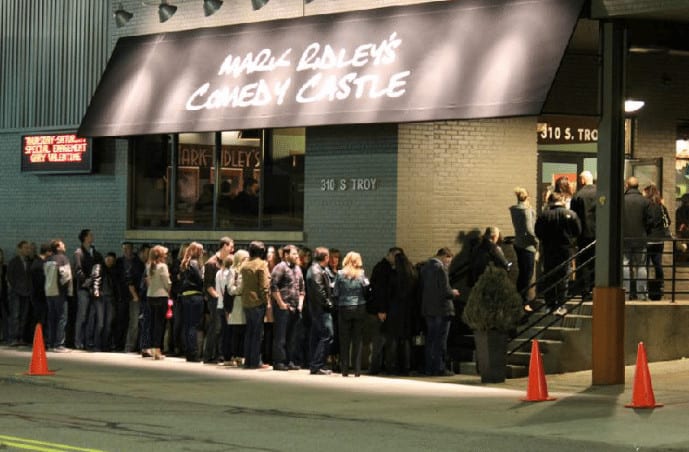 Finding good comedy at a great price can be tough, but it can be found at Mark Ridley’s Comedy Castle.

Located in downtown Royal Oak, just north of Detroit, this 18-and-up comedy club opened for business in January of 1979, and they have been dishing out comedic talent ever since. It has acted as a stepping stone in many of the most famous comedy careers, some of which include Michigan native son Tim Allen, Dave Coulier, Jerry Seinfeld, Jim Carrey, and Ellen DeGeneres.

Upon entering the club, you can peruse their hall of fame wall lined with photos or enjoy a drink at the bar. Once it’s time for the main event, you can enter the larger ballroom venue where the performance actually takes place. There are a variety of seating options including tables where you can enjoy drinks and a modest menu of pub fare during the show (I can only vouch for the chicken tenders!). A prominently featured reclaimed wood sort of barn door solidifies the space’s particular trendiness, if you still had any questions.

The night that I had the pleasure of attending was a big bachelorette party night. The comedians were rolling along with the girls and creating a hilarious banter. This went on through the first two comedians until finally the headliner came out, one Robert L. Hines, a Chicago native who is a frequent headliner at the Comedy Castle. His take on the diverse likes of marriage, buffets, and working as a correctional officer is highly relatable and absolutely hysterical. The key to being a good comedian is to be able to laugh at yourself and find the positive in any situation, and Hines definitely fits the bill.

The Comedy Castle hosts open mic nights ($5) and new headliners each week (up to around $20), with weekday shows being a bit cheaper, and you can check out their calendar to find an event to suit your comedic or scheduling preferences. Check them out on Twitter at @ComedyCastle for events and news. Upcoming performances by J Chris Newberg and Nate Fridson.

Have you been to Mark Ridley’s Comedy Castle? Any other favorite spots in the Detroit area? Tell us about your experience in the comments below! 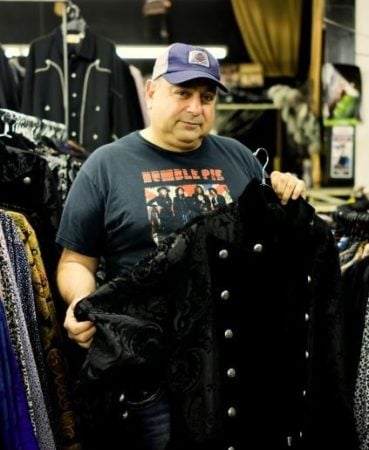 There are certain special people and places in Detroit which make it unique—they often combine new and old, sparkles and grit, kind and tough—and… 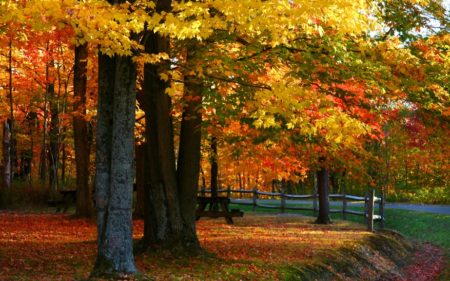 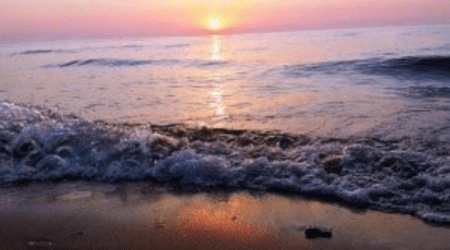 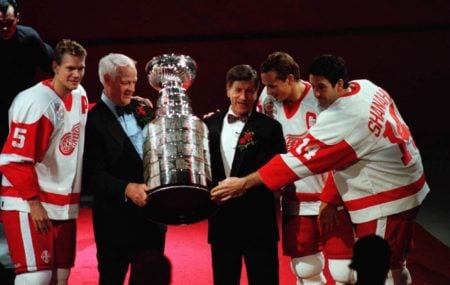