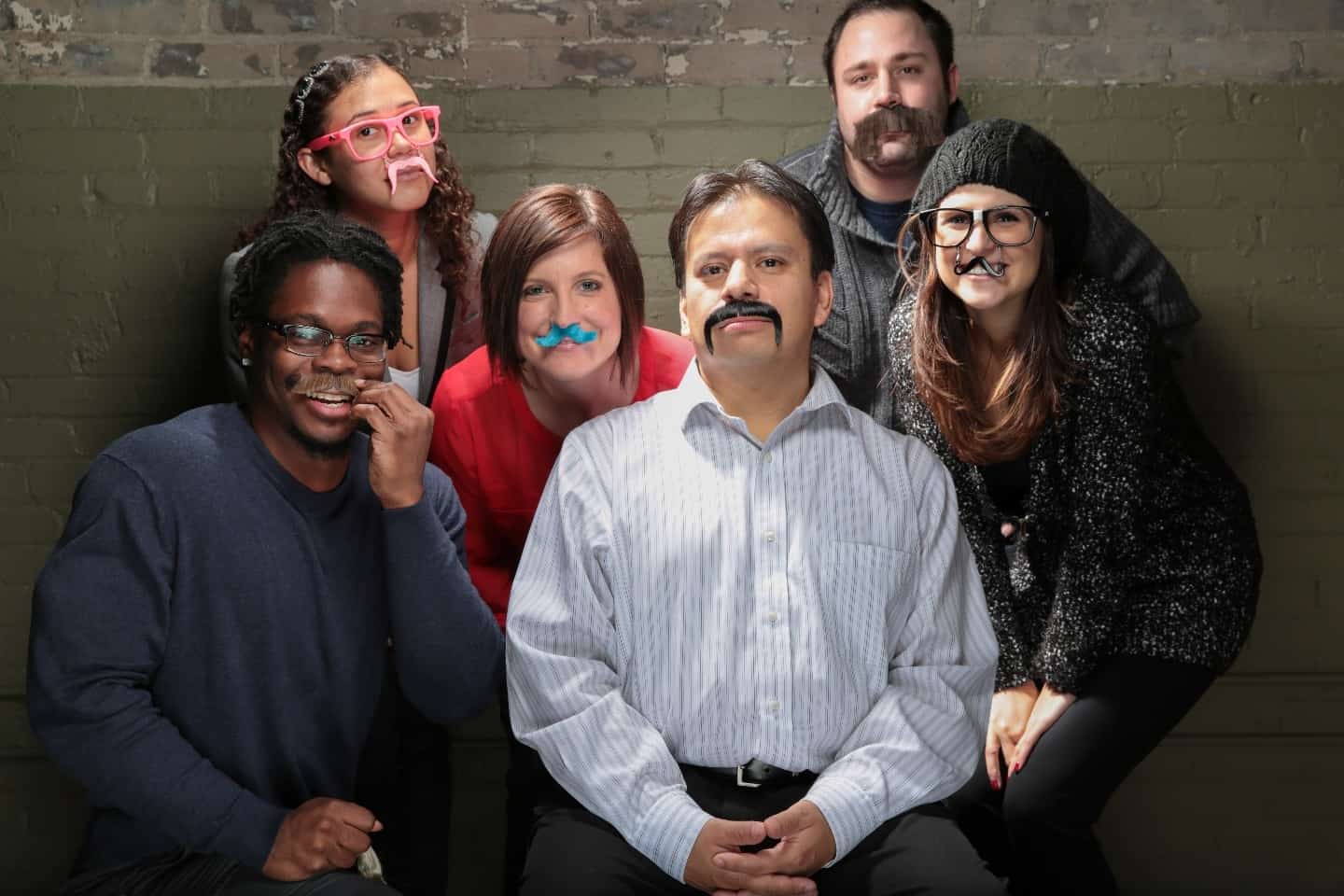 This article was written in partnership with Blue Cross Blue Shield of Michigan.

Back in September, Blue Cross Blue Shield of Michigan (BCBSM) introduced us to their noteworthy campaign to #KickCancer with Prostate Cancer Awareness, which was followed by Breast Cancer Awareness in October. This month, BCBSM has partnered with the Detroit Lions to #KickCancer and combat men’s health issues. Movember is an international campaign to bring awareness to men’s health issues and “change the face of men’s health.”

The BCBSM blog, AHealthierMichigan.org, and their many social media outlets want the folks of Michigan (and everywhere else) to #ShoYoMo all over Facebook, Twitter and Instagram. Throughout the month of November, the blog will not only feature the many mustaches submitted, but also stories of survival and perseverance of men’s health concerns. As if that’s not all enough, if you’re a Detroiter, you’ll see the huge billboard on Jefferson that BCBSM always adorns with what’s important at the moment wearing a proud “mo” for the month. Finally, to top off the month of awareness, BCBSM will be at the Lions’ game on Thanksgiving passing out 50,000 Movember rally towels. That’s a reason to smile under that mo you’ll be growing.

Originally, Movember was started in Australia in 2003 with a mere 30 men showing off their moustaches. Since then, the movement as grown to include over 1.1 million people worldwide in 2012 (who knows how awesome 2013 will be?). The Movember Foundation supports programs focused on prostate and testicular cancer, as well as mental health.

With this campaign, BCBSM are asking men to take control of their health and be more responsible with managing the most important aspect of their life. This includes:

Find out more about the Movember campaign with BCBSM’s CEO, Dan Leopp, and the Detroit Lions’ quarterback, Matthew Stafford, in this video.

Here’s what is coming up from BCBSM, AHealthierMichigan.org, and Movember in Michigan:

November 1-30, 2013 – #ShoYoMo contest on AHealtherMichigan.org – Win a meet and greet with the Detroit Lions’ Matthew Stafford and admission to a practice.

November 30, 2013 – BCBSM will be handing out blue mustaches at the University of Michigan pre-game tailgate.

November 28, 2013 – Detroit Lions Annual Thanksgiving Day Game – 50,000 rally towels will be distributed to show the power behind BCBSM and the Detroit Lions’ support of Movember. 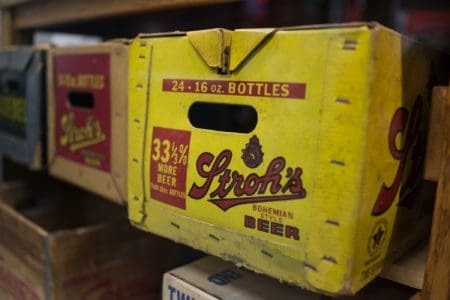 Interested in beer?  How about whiskey?  What about Detroit?  Even if you don’t enjoy these topics, perhaps you like a damn good story? If… 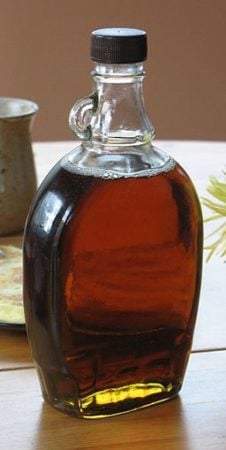 When he wasn’t declaring financial emergencies in cities like Detroit, Governor Snyder had time for more pleasurable duties last month, such as declaring March…

I have a startling statistic for you: 36,860 children living in Kent County are food insecure (meaning they don’t know where their next meal…