I’ve always known that Texans knows a thing or two about barbecue (you’ll have to pardon the rhyme), because I’ve had barbecue done right while there. But now, I know that there’s a place in Michigan that I can count on for a good ‘ol Texas barbeque, and that’s Lockhart’s BBQ.

Lockhart, Texas is considered to be the barbeque capital of Texas, and Lockhart’s is a barbeque restaurant here in the mitten that channels that.

He is a Michigan transplant from the Lone Star state, and brings with him all the knowledge required to cook that authentic barbeque he had growing up. But, that’s not all he brought with him.

The restaurant’s smoker was brought up from Mesquite, Texas. Ciora said the

decision to bring in that particular smoker was specifically for the type of barbeque it makes.

“We only use wood for our heat source and for the smoke. No artificial baking with electricity or gas. This is real BBQ!” Ciora said. “We also are the only restaurant around that employs a full time Pit master.”

The Pit master, Bubba, is from Michigan.

According to Ciroa, Bubba brings his own Michigan style to the barbeque. In fact, the mixture of southern and Michigan flavors results in what they call “Detroit style” – just a little bit of everything from all of the places that do good barbeque.

Bubba and his cooks operate on a large Santa Maria grill, which is visible because the open kitchen comes out into the dining room. Guests can watch as the cooks chop up and prepare the meat, as the process of cooking barbeque is really the focal point of the entire restaurant.

Lockhart’s offers up a variety of smoked meats, all delicious on their own or you can add to it any of the four house sauces at the table. The meal comes out on a metal tray lined with butcher’s paper – no fancy plates need apply.

When I asked Ciora what his favorite thing on the menu was, he said, “That is a tough one. I really enjoy all of our BBQ meats, but the brisket is probably my favorite. I also love our chili and our tamales.”

And what better to wash down barbeque than a locally crafted brew? Lockhart’s carries a selection of beers from many local breweries, including those from Ciora’s other restaurant, Detroit Beer Co.

If you’re still not sure if Lockhart’s is serious about BBQ, go check them out – they are. If you want to know more about Lockhart’s, check out their Facebook page.

When it comes to autumn in Mid Michigan, “awesome” doesn’t even begin to cover it. However, it definitely defines what you will find at Almar… 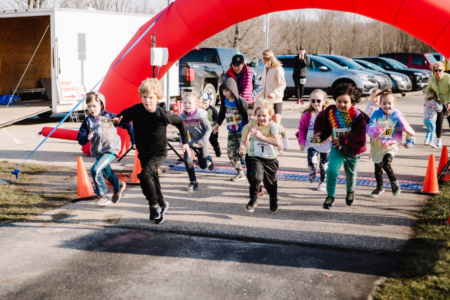 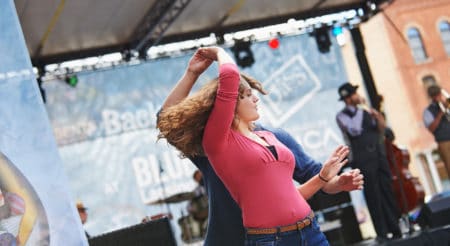 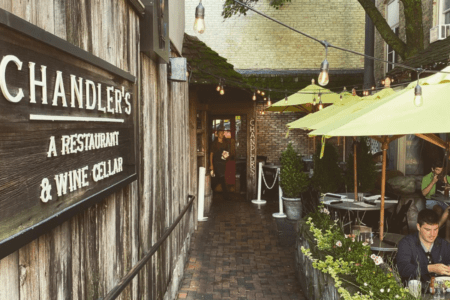 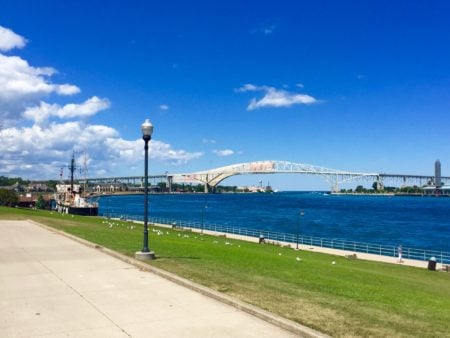