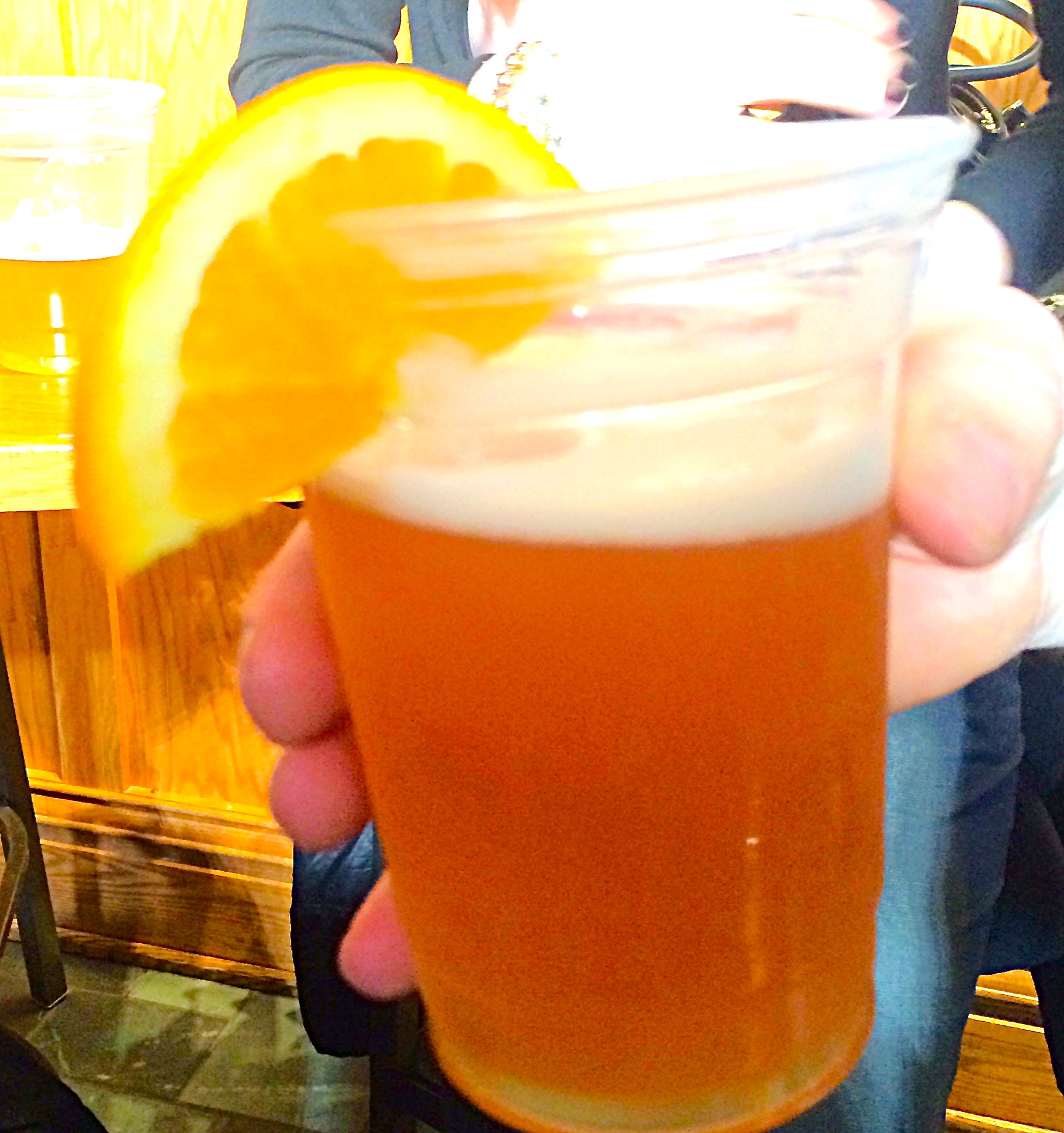 Every March, as Michigan is thawing out from yet another frigid winter, craft beer drinkers have something to look forward to – Oberon. Originally debuted as Solsun in 1991, Oberon is a “wheat ale fermented with Bell’s signature house ale yeast, mixing a spicy hop character with mildly fruity aromas.”[i] The name of the beer was changed to Oberon in 1997, after King Oberon, King of the Fairies, in William Shakespeare’s play A Midsummer Night’s Dream. In my opinion, it is the perfect summertime beer; top it off with a slice of orange and some sunshine, and all is right in the world.

This year, and for the past several years, Bell’s Brewery, along with over 20 other restaurants and bars in Michigan, have held Oberon Release Parties, debuting the delightfully refreshing seasonal beer at midnight of release day. Monday, March 24th wore the badge of honor this year as the day that Bell’s fans dream about. The wheat beer is always released right before Opening Day of the Major League Baseball season, with brewing coming to halt around Labor Day.

Oberon Release Day is like a holiday in Kalamazoo. I can’t speak for other cities who also embrace the magical day, but what I can say is that it’s an awesome experience to be a part of in Bell’s Brewery’s birthplace. The Eccentric Café is packed with people at all times of the day, talking, laughing, and gathering with friends over a hometown favorite. The energy is electric, and you can’t help but plaster a giant smile on your face.

So, for all of you wheat beer lovers out there, how else can you get your Ober-on? If consuming it in a frosty glass on a hot summer day isn’t enough for you, check out recipes for Oberon cupcakes (my girl Kelsey Chrystal at Kelsey’s Cakes makes a mean one) or a new popular product, beer soap, from Kalamazoo Soap Co.!

Drink it, smell it, wear it (Oberon t-shirts people, come on) – love it. Happy Oberon season, everyone!

I've got a lot of love for Michigan, and for my hometown of Kalamazoo. I enjoy spending time downtown at the various restaurants and shops, running with the Borgess Run Campers, drinking exceptional craft beer at one of our many microbreweries, and meeting the people that make our community so special. In September 2013, I helped launch the blog Kzoo Uncaged with two friends that releases a profile about a different person in the Kalamazoo area every Wednesday. The people of the 'Zoo are doing amazing things, and we want to help spread the word. Follow me on Twitter, or feel free to connect with me via email at carrie@kzoouncaged.com. Cheers! 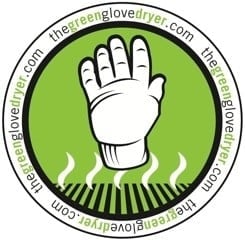 No matter who you are, exchanging gifts is fun to do.  The Awesome Mitten has made it easy for you by highlighting gifts that we… 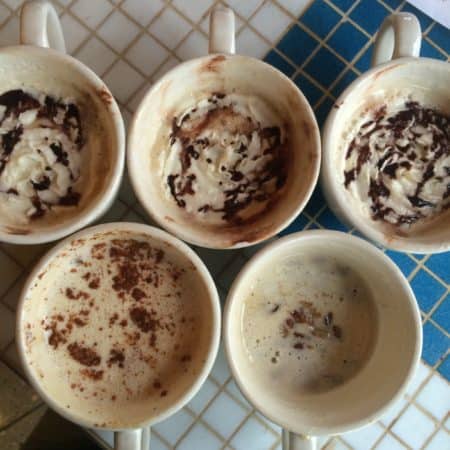 Peace out, Hershey’s! Waterstreet Coffee Roaster products have always been high quality and crafted with Kalamazoo love, but recently the company decided to ditch the chocolate… 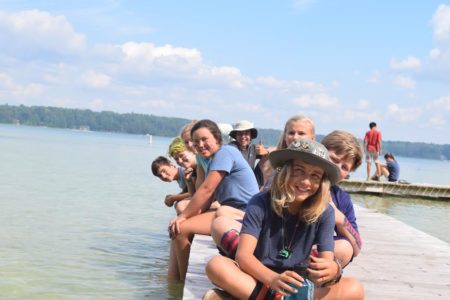 Pack your bags, adolescent shyness, and awkward teen years! Time to make memories; we are heading to summer camp! Michigan is known for being a great…

With the farm-to-table movement catapulting cities and their restaurants to a new level of local food appreciation, Kalamazoo is lucky to be home to…