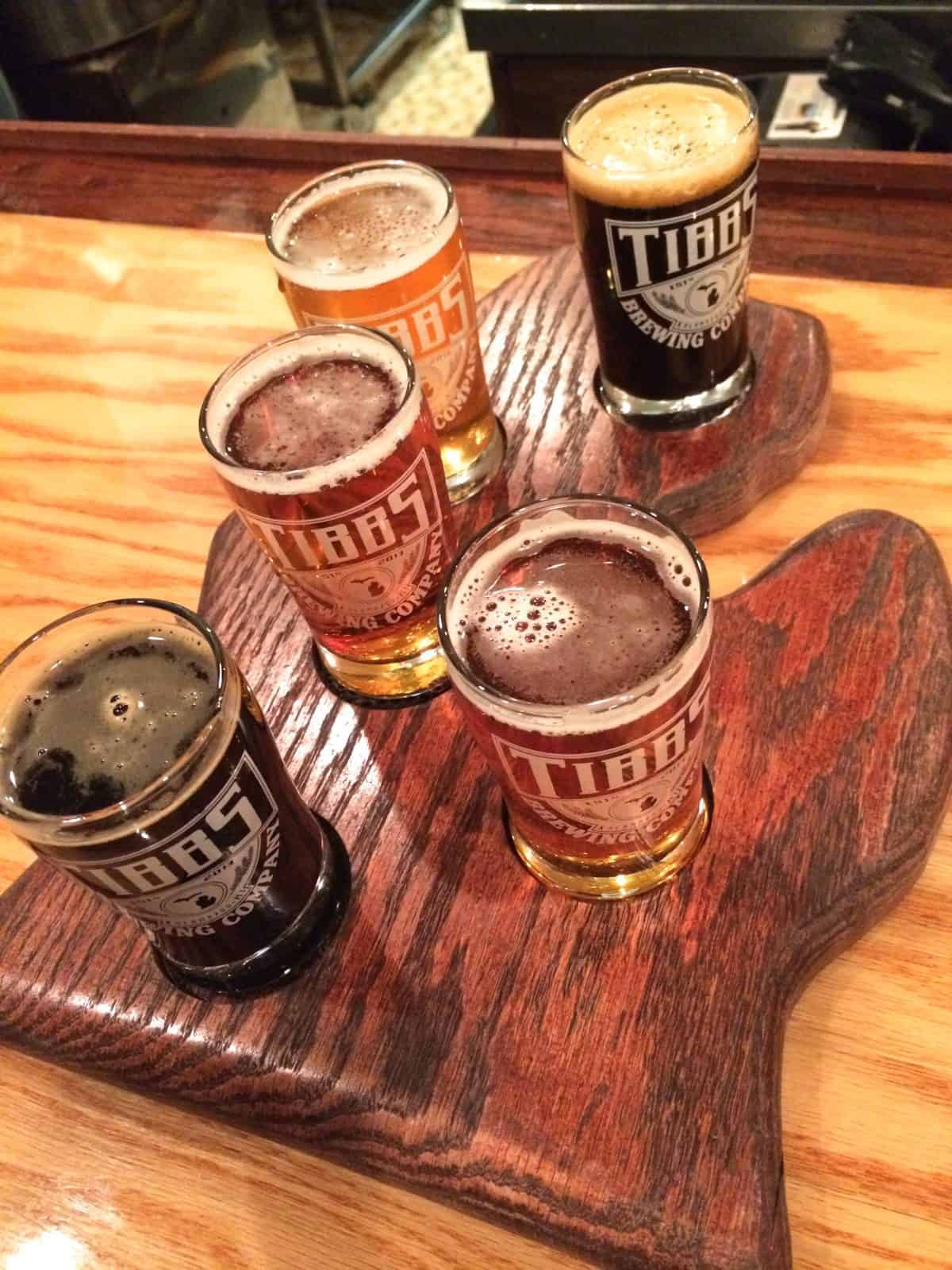 I love beer; I won’t be shy about it. Give me an IPA in all of its hoppy perfection and I’m a happy camper. With all of the new microbrews popping up like daisies in the downtown Kalamazoo area over the past several months, you can understand my excitement. Being a loyal Kalamazoo citizen, I saw it as my rightful duty to explore each of these new microbrews and test out their assortments of delectable brews.

I quickly came to find that each new microbrew has its own style and flair, but one common ingredient (besides hops) that I saw woven through these four distinct breweries: passion. All of the owners radiate love for their craft and for the vision of their brewery’s future. Check out my recent brew-ventures to Kzoo’s four newest “hop” spots below.

There’s a reason Boatyard has coined the tagline “The Happy Brewery.” That’s exactly how you feel when you walk into the building and see owner, Brian Steele, standing behind the bar, serving up pints to his Yacht Club regulars. A typical Friday night boasts groups of friends, gathered at the large round tables in the serving area, drinking beer, and sharing the food that they’ve brought with them (BYOF style). “We like to make high quality beer, and we are doing what we can to build a broad portfolio. We want to be the shining star of the north side of Kalamazoo. We want to be the anchor,” Brian shared.

Most popular brew: The Midnight Star. A great beer to introduce people into the dark beer world; it won me over!

“You hold in your hand a righteous brew, born and bottled in Kalamazoo.” And righteous brews they are. Owner Greg “Gonzo” Haner comes to the brewing world with plenty of experience, as he formerly held the title of Brew Master of Olde Peninsula Brew Pub (Kzoo’s first brewery!). With some Red Hot Chili Peppers quietly playing in the background and one of their delicious ales in hand, this is a spot to hang with friends, or grab a drink with some colleagues after work. With their full food menu to compliment the beer, this is the place to go for the whole experience. Grab a pint and an order of poutine; you’ll thank me later.

Most popular brew: The Vanilla Porter. Rumor has it, it’s excellent with a scoop of vanilla ice cream!

In the space that so many affectionately knew as The Strut, Rupert’s is the perfect place to kick back and relax with a pint, and listen to some good music in the process. If you’re lucky, Captain Stooby, the near 200-pound Great Dane, will come over and show you some love while you’re throwing back a few brews. Owner Mark Rupert commented, “We want it to be a place where people connect, listen to good music, and drink beer. The TV is left off for a reason. Come in to spend time with other people – friends or someone you just met – and enjoy their company.” Well, Mark, I think you nailed it.

Most popular brew: The Peanut Butter Porter for the dark beer lover, or the Twice Licked Kitty for all you citrus fans out there.

Kevin Tibbs brews the type of beer he would order – full of flavor, and high alcohol content. As luck would have it, lots of other people are on the same page as the new owner. Tibbs radiates warm, friendly vibes, with its diner-style setup and up close and personal look at the brewing process right behind the counter. Each beer is unique, and the flavors attack your tastebuds with everything they’ve got. Order a flight, and your request will be served on a mitten-shaped wooden board – yes, please!

Most popular brew: The Hellgian Belgian Tripel. Fun fact: The Tibbical Pale Ale name came from a contest on Facebook!

The addition of these new breweries within the last year has been confirmation that Kalamazoo really is a beer city. Check them out for yourself and do some taste testing – which new brewery will become your “Cheers”?

I've got a lot of love for Michigan, and for my hometown of Kalamazoo. I enjoy spending time downtown at the various restaurants and shops, running with the Borgess Run Campers, drinking exceptional craft beer at one of our many microbreweries, and meeting the people that make our community so special. In September 2013, I helped launch the blog Kzoo Uncaged with two friends that releases a profile about a different person in the Kalamazoo area every Wednesday. The people of the 'Zoo are doing amazing things, and we want to help spread the word. Follow me on Twitter, or feel free to connect with me via email at carrie@kzoouncaged.com. Cheers! 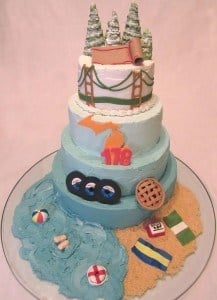 Our 178th Michigan Birthday Bake-Off was a wonderful success this year!  Submissions in the professional category included breathtaking pies, cakes, cupcake,s and the winner…

Funktion, a Kalamazoo-based band, keeps fans dancing all night long with an original sound that blends the smoothness of Marvin Gaye with the… 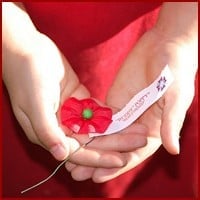 Have you ever wondered if Michigan has ski resorts? The answer is a resounding, “Yes!” You might also want to know how many ski… 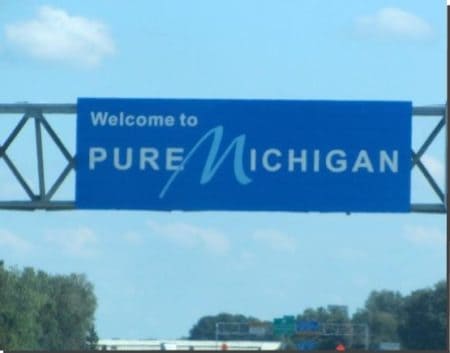