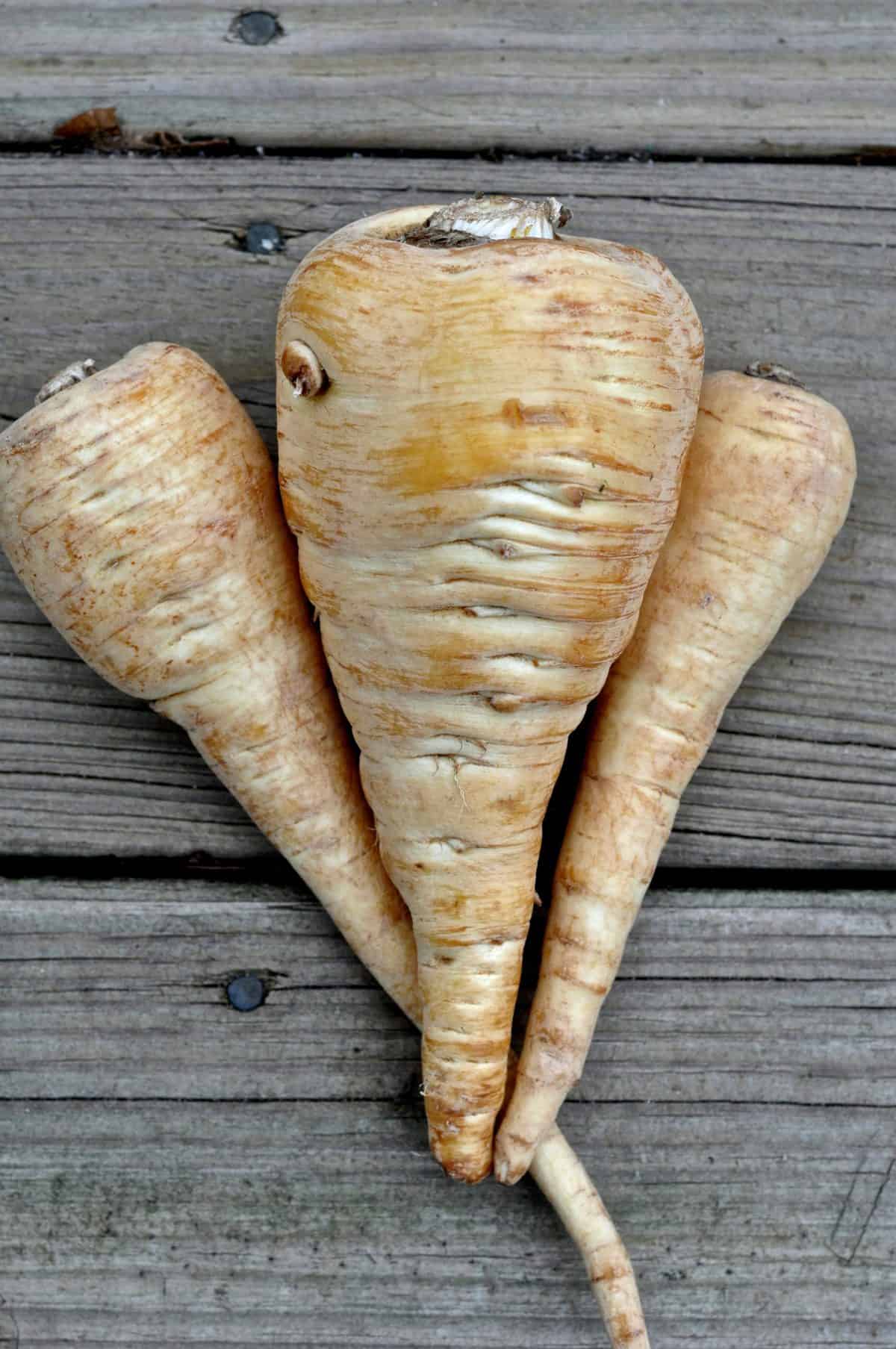 The parsnip is an ancient crop thought to have originated in the Mediterranean region, and was a favorite food of the Ancient Greeks and Romans. In fact, it was said by Roman author and naturalist Pliny the Elder that Tiberius Caesar enjoyed the root so much that each year he ordered them to be brought from the Rhine region of Germany at harvest time. Roman royalty might have dined on parsnips as a desert delicacy, served lightly boiled with a honey mead sauce and fruit.

Considering Michigan shares latitudinal lines with stretches of the Rhine River region that cultivated Tiberius Caesar’s royal root, it is fitting that Michigan has such excellent growing conditions for parsnips. They can be planted in early spring after the ground thaws. Seeds are slow to germinate, but can be harvested in 120 days around September or October. Don’t worry about hurrying to transplant your parsnips into the refrigerator; they will be fine in the ground and in fact, the first frosts will amplify the sweet aspect of their flavor. Long after their foliage withers away, the roots can be left underground for the entire winter, covered with about two inches of mulch, and harvested as needed. In the early spring, parsnips may flourish again in places where local produce is sold, as the remainder of the previous years’ planting is freed from icy imprisonment. If left in the ground, new growth will emerge from the roots, stretching up to five feet tall in their excitement to pollinate and be pollinated in the ritual of seeds. The dual growing season required to fulfill the parsnip’s reproductive cycle classifies it as a biennial plant.

By the Middle Ages, the parsnip might have lost elite status, but it gained popularity as one of the main starch staples of the peasant class. Early European settlers brought the root to America, and cultivated it along with beans and corn to provide an essential food source to last throughout winter months. English settlers likely used parsnips in a plethora of ways: as a starchy base for puddings, or perhaps as a sugar source to ferment for wine, and almost certainly as filling for an Elizabethan age favorite – parsnip pie. From the time of that early European settlement of North America, there was an increasing adoption of the New World crop of the potato in European cultures. The dissemination of the ‘tater as the ubiquitous tuber of the modern world has reduced the ancient and humble parsnip to a point of culinary obscurity; however, it is truly an irreplaceable ingredient in any omnivore’s kitchen.

An Ode to the Parsnip

Shall I compare thee to a springtime bloom
As I dine this winter afternoon . . .

Alas, I fear my love stretches beyond the narrow frame of a sonnet . . . it seems well-nigh impossible to encapsulate thy beauty, which emerges from Michigan soil in early autumn and resurrects from the winter’s frost for a second showing after the life-giving thaw of spring. How then shall I fittingly ruminate your delights? Furthermore, how shall I choose to prepare you tonight? Will you transmute into an autumnal soup with squash and sage, or will your simple, earthen nature call you to serve good hardworking folk in another form as chips on the Monday night football table? Were it that I had a root cellar to provide you a proper winter shelter, you might remain in my company in such constant supply that such decisions would need not be made. But alas, agonizing ambiguity is the stuff by which lyrics are made and by and by, you are the muse who whispers gently to my heart in a language of pure sensation that is translated into flavor by nose and by tongue.

Let me recall how first we met not more than a year ago. You were wrested from the earth by a farmer’s hands; Was it Reid that you called him? Was it he who spoke of the Second Spring you were to become in my kitchen? You fell into my arms, liberated from your humble hideout. Oh, how I remember the modesty with which you wore the trappings of your past, a faint blush of earth accentuating your dimples and elegant curve. You aroused a curiosity surpassing in intrigue a root by any other name. Aye, not turnip, nor rutabaga, nor your brother carrot could entice culinary imaginings with such a simple outward show.

Moments after meeting, you came with me to Northport School, as we bridged your rooted rivalry with the potato to create a creamy combination. That day, you challenged students’ concept of mashed vegetable sides with your distinctive herbal flair. However, your mystery may have prevented their attachment in that debut performance. Indeed, it was not until the mood was set for love on the feast of Saint Valentine when children and parents became enamored with your savory song. At that Interlochen Elementary school dance, we moved our audience, even as you were unadorned and served in slices raw. Oh! How your sweetness vaulted o’er the walls of hesitant new acquaintances to o’erthrow their preferences with purity and simplicity.

Purchased fresh, parsnips will store for up to six months at refrigerated temperatures just above freezing. Whether eaten raw or roasted, parsnips have a delightful herbal character due to their close relation to parsley. The raw texture of a parsnip is a bit more spongy and fibrous than a carrot, but not without sufficient crunch. Cooked, they acquire a soft texture that is smoother and less crumbly than a potato, and their zesty raw potency is mellowed by nutty, earthen flavors, which continue to sweeten as slow cooking yields caramelization.

Taste it for yourself by preparing my Parsnip and Squash Roast. Let flavors collide in the microcosm of your oven just as ancient agricultural traditions barreled into one another on North American soil.

2. Mix all vegetables, sage, pepper & salt (¼ teaspoon each) in a bowl with olive oil until coated.

3. Spread mixture out on a baking pan and bake for approximately 50 minutes or until squash is tender. You will likely want to check the pan halfway through baking to flip ingredients with a spatula to ensure even browning.

4. Remove from the oven and serve as a delicious vegetable side

Additionally this roasted combination makes a wonderful soup. Simply pour ½ cup of vegetable stock into a blender or food processor and add roasted vegetables ½ cup at a time and blend, adding liquid as needed until all the vegetables are blended and the desired consistency is achieved. 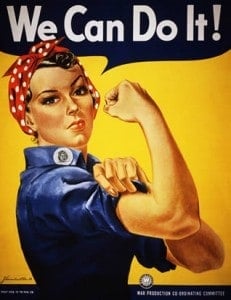 Since you won’t be able to hear me over all of the fireworks, I better write this down. If the freedom of anyone depended… 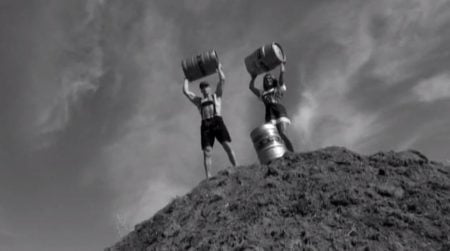 The Michigan Bier Celebration is, as the name describes, a celebration of Michigan brews.  It will take place on Saturday, July 19 from 1 PM-7… 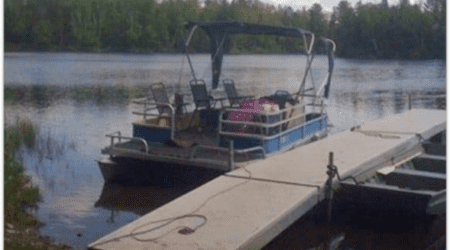