Falling Down Stairs Productions is an online comedy troupe created in December 2011 by seven creative people in Traverse City who share a passion to spread humor. David Graves, Jamie Klueck, Jody Kluck, Jack Clemente, Craig Golden, Esther Kolhoff, Elizabeth Klueck, and Zach Kenny all get together each week to film a short comedy sketch for YouTube.

For their sketches, all seven of these young comedians take turns writing a new script to keep their ideas fresh and appealing. The script is then uploaded to the Falling Down Stairs work page where the others can provide input and simple editing. The person who wrote that week’s script then becomes the director, because it is their vision the group is working with. So far, everyone has written at least one script, but not all have been filmed yet. Since February 2012, a new video has been released every Saturday by noon, with the intent of keeping a continuous momentum going each week.

“We want to showcase talent within the community,” the group says about their long-term goals. “Not just the Traverse City community, but also the YouTube community we’re developing as well. There may be all the technology in the world right now for talented people to make stuff and promote themselves, but it’s really each of us as people that gets us noticed and makes it stick.”

The name of their sketch group came from when Graves registered for classes at Northwestern Michigan College. Kluck, Golden, and Clemente fooled around at that time and caused a usual scene with some singing and dancing. Things got slightly carried away then and Kluck literally tumbled down a flight of stairs.

“The name is also an ode to the YouTube videos in general,” reveals Graves. “We want to showcase talent and artists, but we don’t need to take ourselves too seriously.”

With those goals in mind, Falling Down Stairs will also push out gag reels, outtakes, and behind-the-scenes photos for fans to enjoy.

Falling Down Stairs films in various locations throughout Traverse City and the surrounding Northwest Michigan area. The storyline of the sketch plays a large role in where the filming takes place. Graves states that the group has “become very talented in redecorating rooms to make them look like something else.”

The group invites outside feedback and is looking to expand and involve more talented, comedy lovers. As an extremely welcoming group, Falling Down Stairs Productions says they are “eager to work with anyone who is doing what they do,” spreading love for originality and comedic relief. Keep up to date with their latest sketches and see what is coming up via their website, Facebook page, Twitter page, and YouTube account. 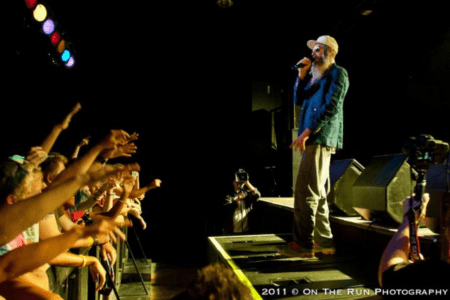 The Intersection in Grand Rapids has been successfully showcasing live music and entertainment to the city and surrounding communities for more than 38 years…. 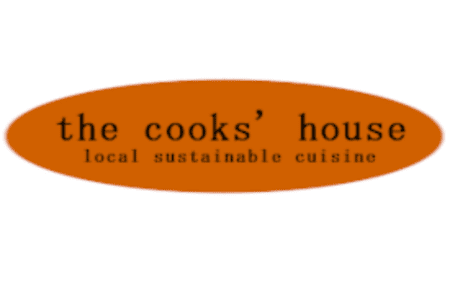 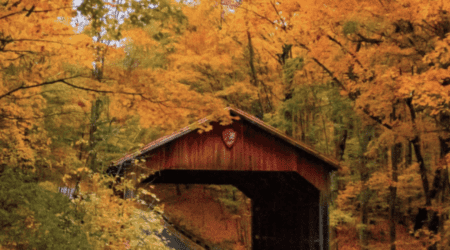 The Pierce Stocking Scenic Drive is a seven-mile route that offers breathtaking views of the sand dunes, Lake Michigan, and Glen Lake. This Sleeping… 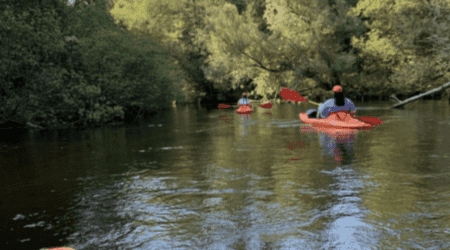 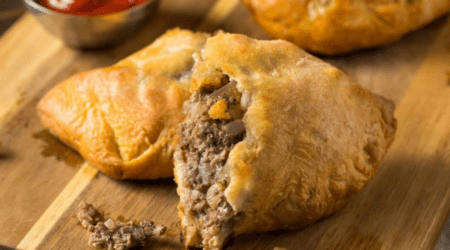