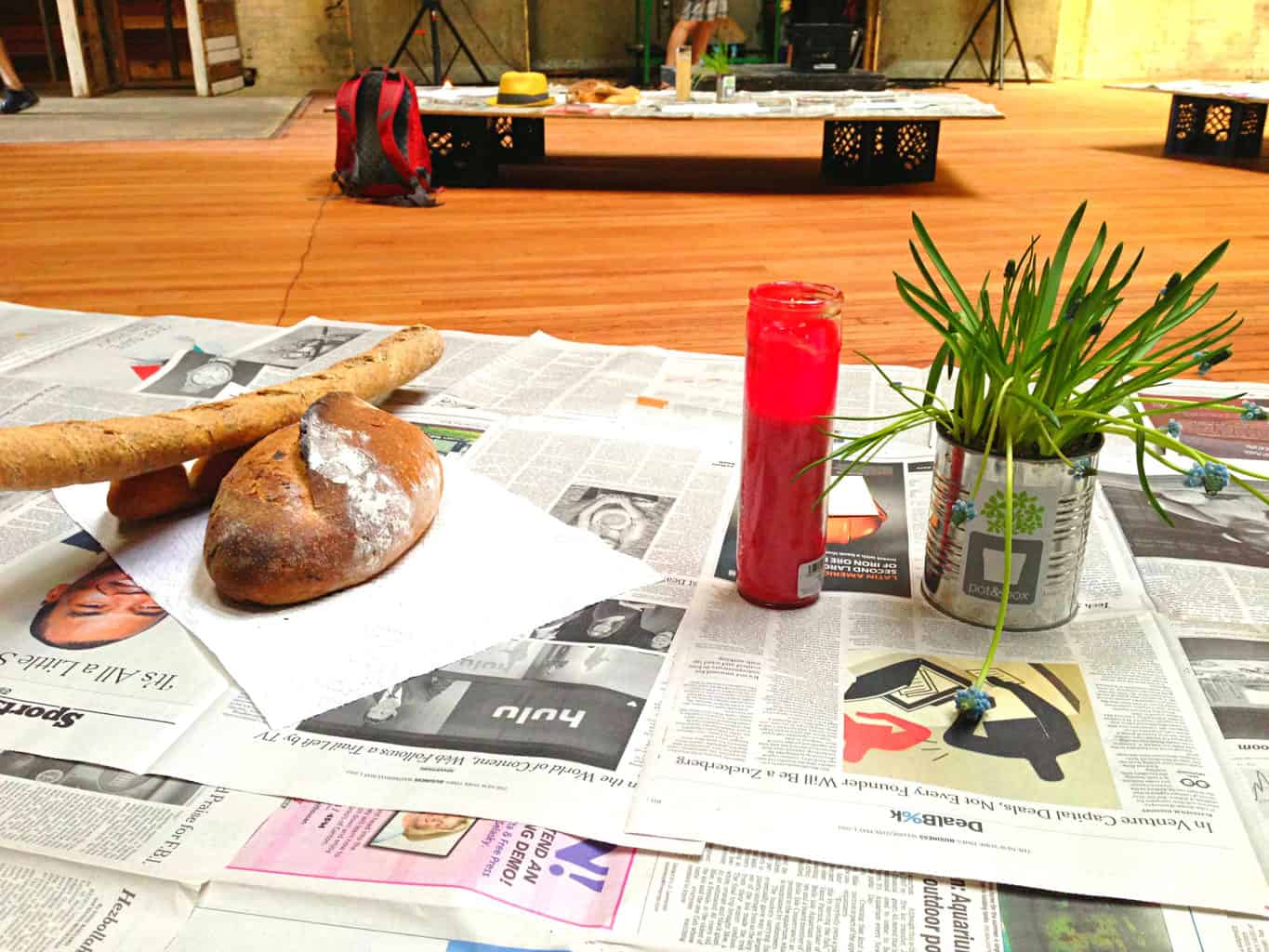 How can we save Detroit? The oft-asked question is one without an easy answer. For many Detroiters, the solution begins with making small but powerful strides toward change. One such woman making these strides is Amy Kaherl; Amy is the powerhouse behind Detroit SOUP. Originally founded by Kate Daughdrill and Jessica Hernandez in February of 2010 (the idea struck on Superbowl Sunday, inspired by InCUBATE in Chicago), Detroit SOUP is a monthly dinner that provides a unique way to fund creative projects in Detroit.

The idea is fairly simple: make a donation of $5 to get in. Then, four unique project ideas are presented in four minutes each, followed by a short question and answer of (you guessed it) four questions. Afterward, everyone enjoys delicious soup, salad, and bread, and votes on which project should receive the entry money. Simple. Yet there is so much more happening underneath those basic steps.

It was on May 5th that I, my mom and dad, and a family friend decided to make the short trek down to Detroit to see SOUP for ourselves. When we arrived, the gate was still up (we were early, they were still setting up) and I almost said let’s scrap it. I’m so glad I didn’t.

Though from the outside, the building appears to be nothing particularly special, the inside was very cool (the cool-factor went up even more upon noticing the DJ, who was later revealed to be Detroit author, Dan Austin). Technically a warehouse, and the former home of the Jack Handy Organization, it is the raw quality of the space that made it both endearing and ideal for Detroit SOUP’s purpose.

The setup was even more basic than the building. There were a couple of tables with chairs, and a small section of bleachers, but the majority of seating was around boards converted into makeshift tables sitting just off of the ground. And that’s exactly where the majority of SOUP-goers sit: right on the ground. It made the dinner feel intimate (even though the 200 people around you are mostly strangers).

That, Amy revealed, is precisely the point. Once you hear the proposals, the seating arrangement actually facilitates discussion. You bump elbows, pass the bread, and meet your neighbors; we met a couple who recommended that I try their favorite Vietnamese restaurant (which happened to be only a half mile from my apartment) and spoke with a father and son duo on vacation to Detroit from Virginia and Texas respectively. In the past, SOUP has facilitated job opportunities and even a marriage!

Perhaps most importantly, though, it promotes thoughtful consideration of the evening’s proposals. Which, in our case, was definitely necessary. Even after representatives from one of the evening’s projects (The Beautiful Book Bag) were unable to make it, it was not much easier to narrow the three remaining presentations. Each was so compelling in their own unique ways (from specialized vocational training to a youth food systems and culinary arts education program to a Detroit recording company) that between the foursome we arrived in, we voted at least once for each project.

So we chatted and discussed the merits of each proposal while we ate our dinner, which was delicious! On our way to SOUP when my mom mentioned that all of the soup and salad was made by volunteers, I did not have the highest of hopes; my prior notions stand thoroughly corrected. Everyone who had brought a dish with them stood up and explained what was in it, and to my delight, many had grown ingredients in local gardens.

In the end, the money went to Next Top Chef – Detroit, a very deserving winner. But, as cliche as it may sound, there didn’t seem to be any losers. Through the “Stick a Note” board, people were able to share resources, ideas, and offers to help with any project presented. SOUP also brought back a previous winner (Empowered Flower Girl’s Chica Chat Workshop) and a previous two-time presenter (Belle Isle Disc Golf Course) who are both making huge strides with and without Detroit SOUP’s financial help.

We definitely aren’t the first to take notice of Detroit SOUP, as it’s been featured on NPR, in The New York Times, on HuffPost Detroit, and a huge array of other news outlets. And with the May 5th dinner putting the amount that Detroit SOUP has raised at more than $30,000, we certainly won’t be the last.

Be sure to check out Detroit SOUP (also on Facebook and Twitter), the upcoming schedule of dinners, how SOUP is expanding, and even how to start your own! 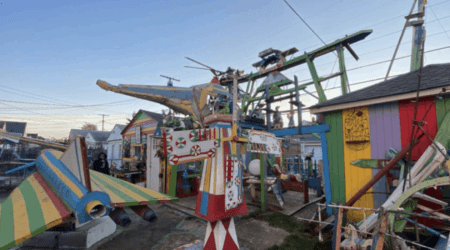 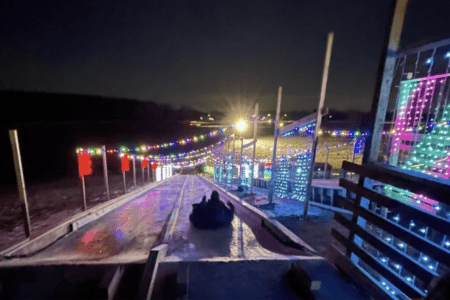 There are hundreds of activities and events going on around Metro Detroit at any given time. While a farm is probably not at the… 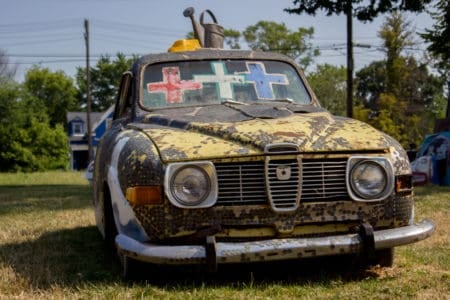 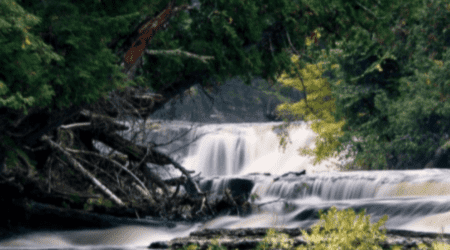 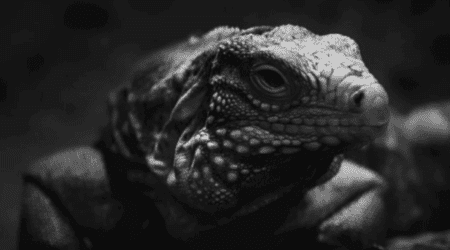