Now returning for it’s ninth engagement, Detroit Restaurant Week is back and better than ever.

Having first debuted in the fall of 2009, Detroit Restaurant Week (begun as a partnership project between Paxahau Event Productions, the Downtown Detroit Partnership, and its partner organizations in Corktown, Eastern Market, Midtown, and New Center) has brought hundreds of thousands of visitors to the Motor City. In the eight restaurant weeks hosted in Detroit thus far, more than four million dollars in revenue have been generated for both restaurants and surrounding venues.

Detroit Restaurant Week, presented again this season by Shinola, is held bi-annually, with an event each spring and fall. This autumn, fine dining establishments across the city will once again open their doors, slash their prices, and invite diners to experience their fare. Each restaurant will feature a three-course prix fixe menu, with many offering classic favorites, as well as exciting twists for adventurous diners.

As in previous installments of the event, all of the sixteen participating restaurants will be offering their three-course meals at only $30 (excluding only beverages, tax, and tip). Also in the tradition of Detroit Restaurant Week, the event will last not seven days, but ten, running from Friday, September 20th to Sunday, September 29th. With such reasonable prices lasting a full week and a half, diners will have ample time and funds to enjoy multiple excursions to some of the Motor City’s swankiest venues.

In addition to usual favorites, the fall event will feature the exclusive, limited seating pop-up dining experience Guns + Butter. Hosted at the Shinola flagship store, Guns + Butter will be held on the first Friday and Saturday of Detroit Restaurant Week (the 20th and 21st), as well as the following Thursday and Saturday (26th and 28th).

Hosting chef Craig Allen Lieckfelt couldn’t be more thrilled to give patrons a taste of what they have to offer. As Lieckfelt says, “Partnering with Shinola to showcase the flavors of the season in their beautiful venue is a real treat. Bringing the experience of food into a unique and unexpected setting sums up who we are as a business. We are excited to be a part of Detroit Restaurant Week this season.”

Again, seating at Guns + Butter is extremely limited so be sure to make your reservations well in advance! And check out the complete list of restaurants, along with their menus for the week to decide which you’ll be stopping into over the coming days.

Where have you been for past Detroit Restaurant Weeks? Anywhere that is on the list again this season that we absolutely can’t miss? 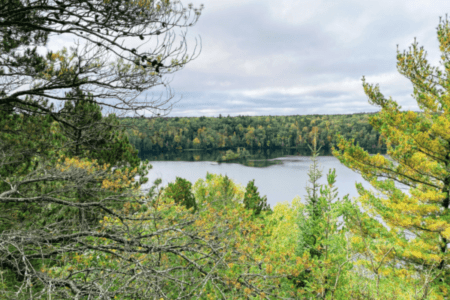 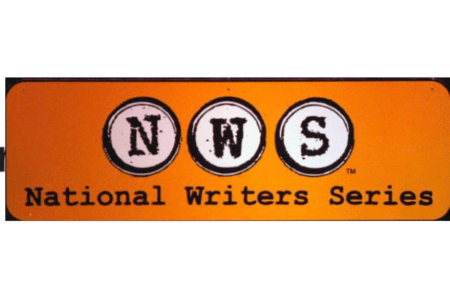 Surrounded by water and picturesque views, the movers and shakers of the literary community see Traverse City as a real “end of the road”… 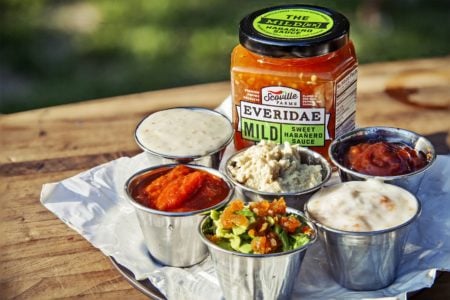 The weekends of summer are filling up fast!  As we all scramble to enjoy every second of sunshine, don’t forget to bring a dish… 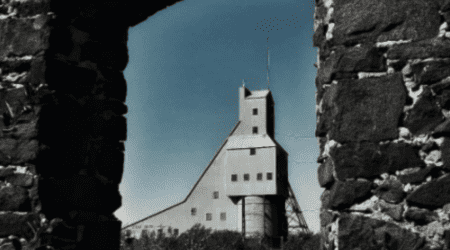 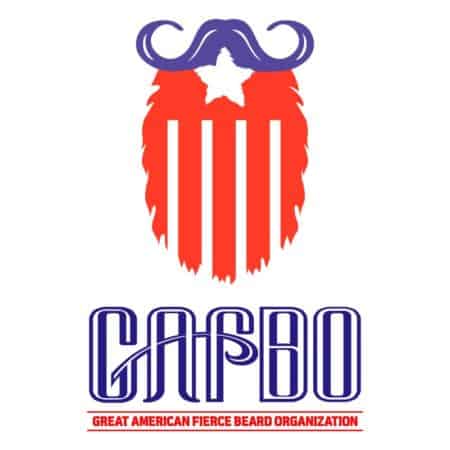 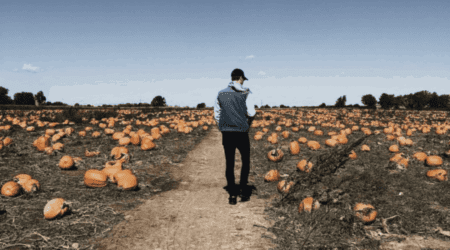