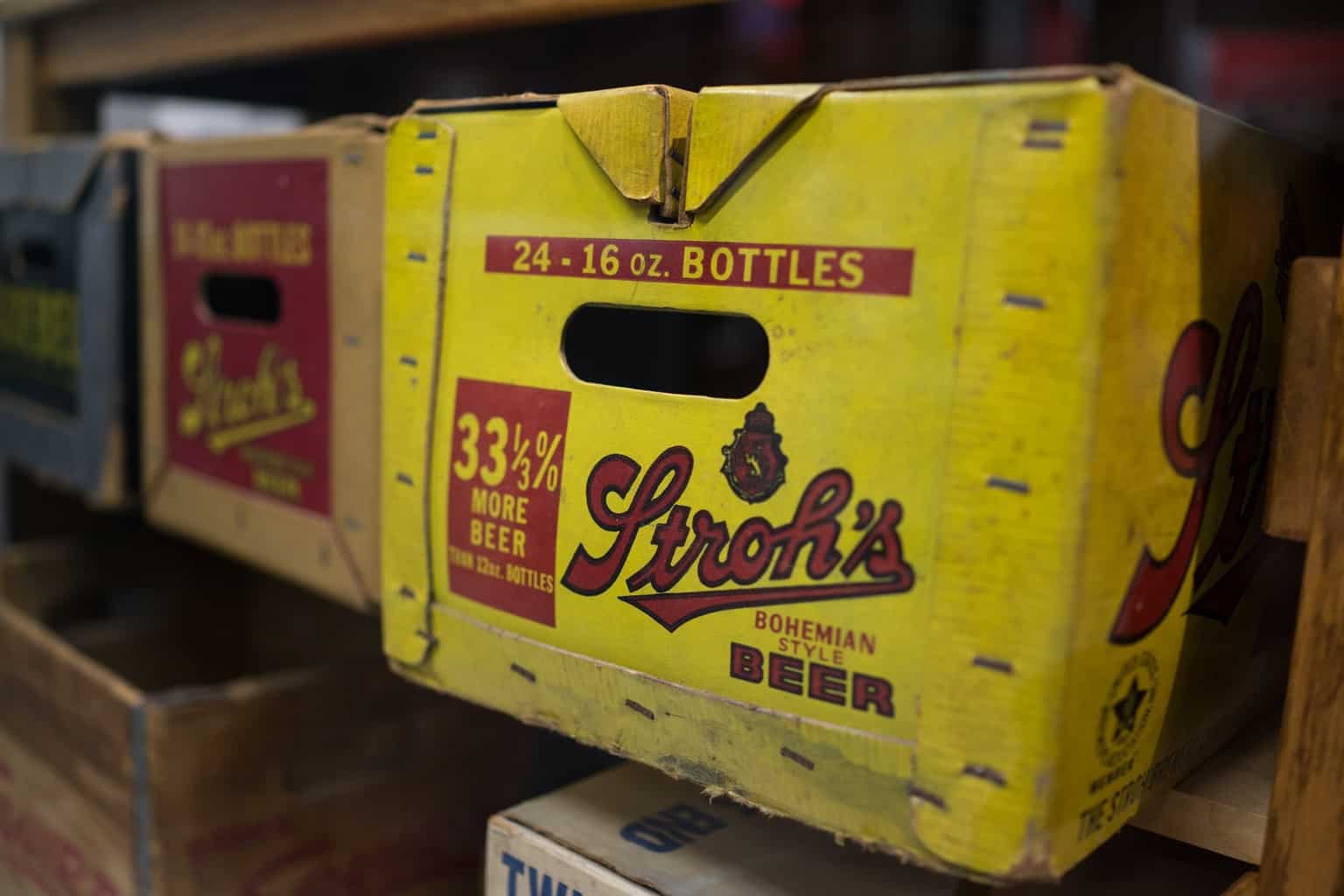 Interested in beer?  How about whiskey?  What about Detroit?  Even if you don’t enjoy these topics, perhaps you like a damn good story?

If you answered “yes” or even “meh” to any of the above, come to the Dakota Inn Rathskeller on Thursday, January 30 at 7 p.m.  There, you’ll hear some damn good stories about Detroit and beer (and probably whiskey, too).  The Detroit Drunken Historical Society will present what promises to be a fascinating evening with John W. Stroh III, CEO of The Stroh Companies, and James W. Tottis, Detroit liquor historian.  The event is aptly titled “Detroit Beer & Brewing History.”  Click here for details.

Some of us are (okay, I am) nerdy enough to pre-prepare for educational sessions like this.  I’ll save you a few clicks by sharing some of what I’ve learned about Detroit’s booze history.

Here’s an abridged timeline of Prohibition in the U.S.:

Stroh’s is important, and not just for hipsters

We get a chance to hear about Detroit’s brewing history from a Stroh and a historian.  That’s awesome.  Why?  The Stroh family is part of the reason why Michigan became the Great Beer State (visit the Michigan Brewers Guild), with over 100 microbreweries state-wide.  Let’s review a little of the company’s history.

In 1850, iconic Michigan brewer Bernhard Stroh established Lion’s Head Brewery, later renamed Stroh’s Brewing, as a basement operation in his Detroit home.  Stroh developed and popularized pilsner style beer based on a recipe he learned in Pilsen, Bohemia.  He sold his brew door-to-door in a wheelbarrow.

During Prohibition, Julius Stroh ran the company under the name Stroh Products Company.  Those brewers who made it through Prohibition had to diversify their product lines to survive.  Stroh’s sold near beer, soft drinks, ice cream and other products.  You may have enjoyed Stroh’s ice cream, still in production.

For decades, Stroh’s was a model of efficiency and grew to be the third-largest U.S. brewing company.  As a result of changing tastes in beer and various financial difficulties, Stroh’s announced that it planned to sell many of its labels to Pabst and Miller.  This company was dissolved in 2000.  Pabst now owns the Stroh’s label.

While story of the Purple Gang is a subject unto itself, they must be mentioned in any piece about Detroit’s booze history.

The Purple Gang (a.k.a., the Sugar House Gang), led by Abe Bernstein, ruled Detroit’s illicit underworld—including the production and distribution of alcohol—in the 1920s and 1930s.  Known for their ferocity, not even Al Capone’s crew would challenge them.

During Prohibition, as some brewers were diversifying their product lines (and others went underground), Detroit became the heart of bootlegging in the Midwest.  Nicknamed “Whiskeytown” by some accounts, Detroit was home to over 25,000 speak-easys.  This predominance was the result of several factors, including the city’s proximity to Canada, as well as the reputation and activities of the Purple Gang.

Want us to explore the Purples in more depth?  Comment here, or let’s talk at the Dakota on January 30. 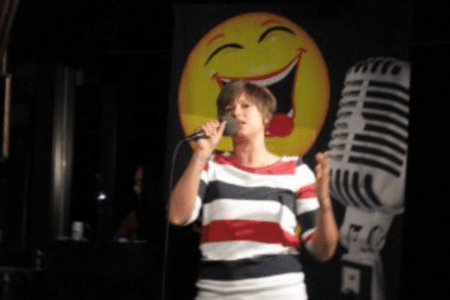 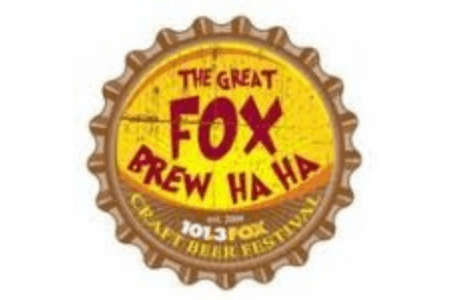 The Great Fox Brew Ha Ha, hosted by Clear Channel and 101.3 Fox radio, is about to embark on their fourth consecutive year in… 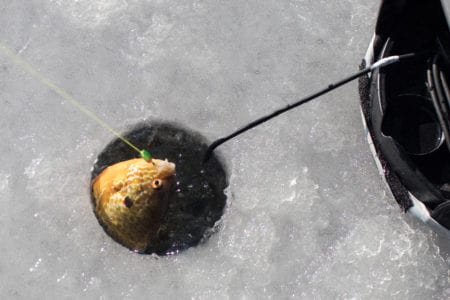 When you live in the fine state of Michigan, winter can be a blue time of the year. Luckily there are many winter activities you… 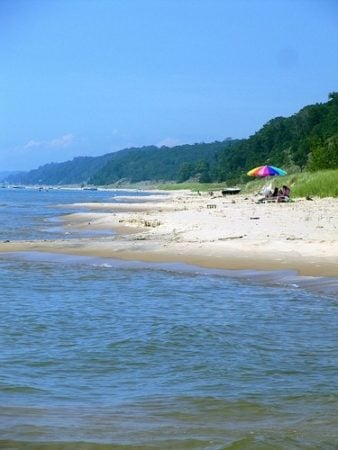 1. The beaches Growing up in Michigan, seeing the water is the most common occurrence you can think of.  In a way, it doesn’t… 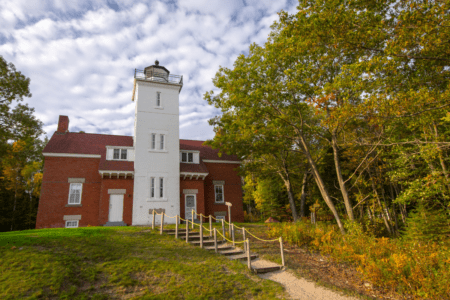