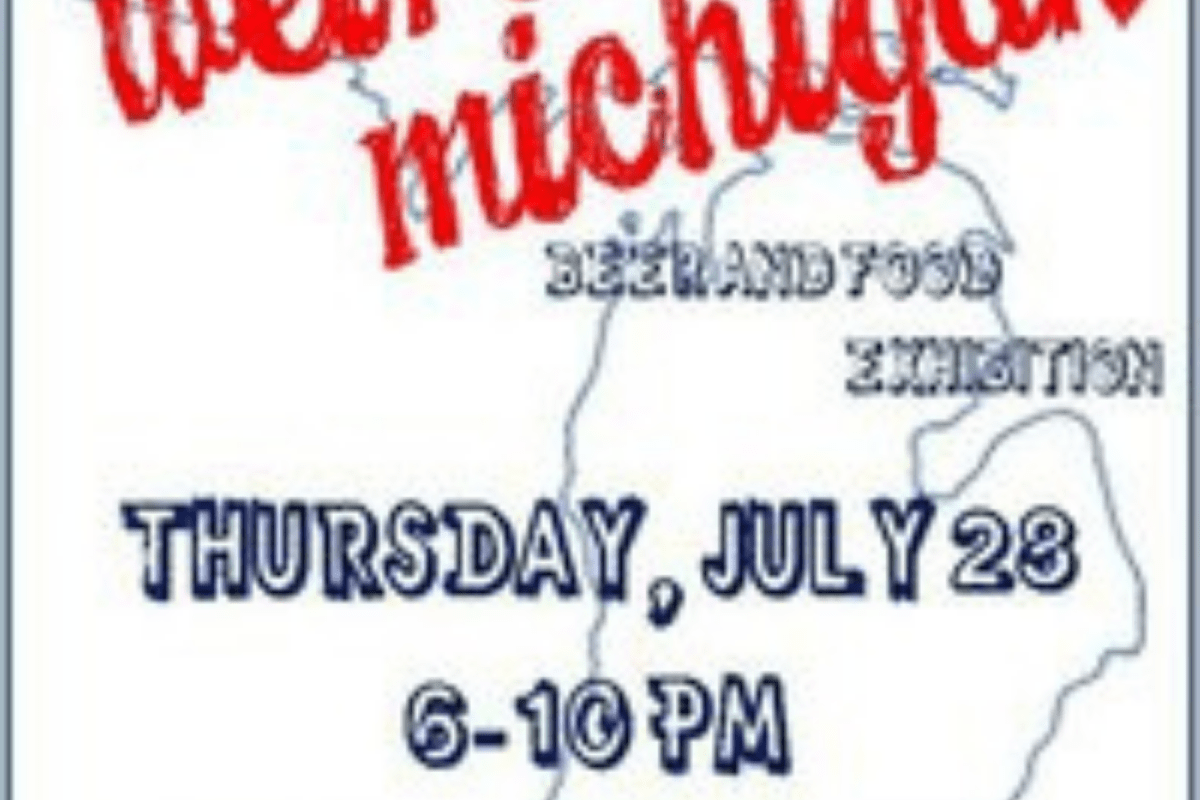 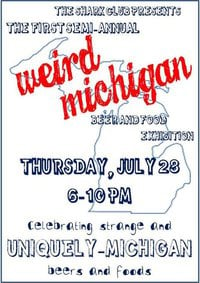 [box size=”large” border=”full”]Why it’s awesome:  It’s a showcase of some of the most unique beer that Michigan has to offer.  If you like beer, you’ll love this event.[/box]

Many people enjoy having chips and salsa and washing it down with a cold glass of beer, but how many people can say that they’ve had beer that tasted like chips and salsa?  It has been done by the Arbor Brewing Company, and it is called Chips ‘n Salsa.  That is just one of the unusual options available for tasting at the Shark Club in Howell on July 28th.  This will mark the first ever “Weird Michigan” Beer and Food Exhibition.  The exhibition will be taking place from 6-10 p.m..

Jonathon Cole, creator of the event, had a lot to say about Michigan micro-brews.  According to Cole, Michigan craft beer has rapidly expanded in the past twenty years.  If you were to attend the upcoming Michigan Brewers Guild beer festival in Ypsilanti, you could find 60 different breweries that make 450 different types of beer, all from Michigan.
“The passion and creativity of Michigan Brewers is matched by none,” says Cole, “The diversity is incredible and the true “art” of beer is represented by the vast number of styles and flavors you can get at many beer stores across the state. No other state in my opinion has the sheer volume of choices we have for out of the ordinary ingredients and variations.”

When he’s not organizing the “Weird Michigan” Beer and Food Exhibition, Cole is the beer purchaser for the Shark Club.  Inspiration for the event came from going through catalogs of beer available for the Shark Club’s new 68 tap system, and seeing how many unique beers Michigan has to offer.

The “Weird Michigan” Beer and Food Exhibition is going to have over 25 different brewers in attendance.  Some of the weirder brews include Dark Horse ROD, which is a red ale with aphrodisiac herbs, and Short’s Mother’s Milk Strawberry Ale, which is made with strawberries, milk, and sugar.  Prices for the beer available at the Exhibition will be anywhere from five to seven dollars, but if you don’t want a full glass, 4oz. tasters will be available for one dollar.

The event will have some small prizes and giveaways.  Breweries are going to be bringing t-shirts, stickers, and other small items to give away or sell.  The book “Weird Michigan” by Linda S. Godfrey will be given away as a prize during the event as a prize.  The book contains information about Michigan travel spots and Michigan legends.

This is only the first event of what will be many “Weird Michigan” events to come.  They plan on having this event every eight months after this one, and the events will continue to grow.  “I planned this with just 5 weeks to put it all together and several of the places told me with advanced notice they could make me a beer specially for  this event or at least bring us concept beers that have not hit the market yet,” says Cole.  Future events might include a wider selection of Michigan foods and live entertainment.

For a full list of brewers and food that will be at the exhibition, check out their event page on Facebook:   ~Brittany Green, Regional Director 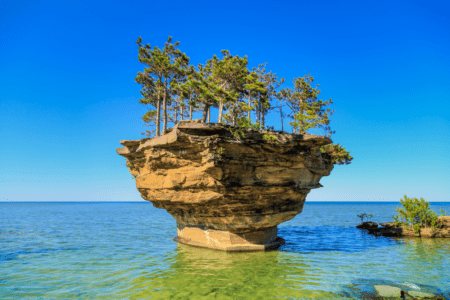 If you’re looking for something new and exciting to see in Michigan this summer, something that will really make you stop and say “Wow!”,… 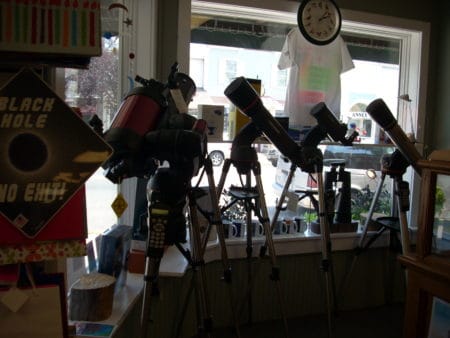 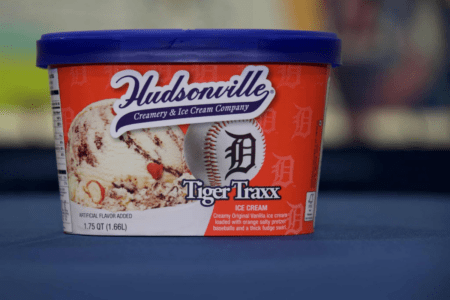 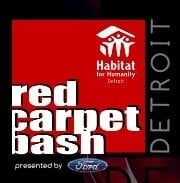 It’s not everyday you read about a paintbrush-robot. Luckily, the Awesome Mitten is home to its very own ‘Face Painting Robot’. Nikki Skrobot, haling… 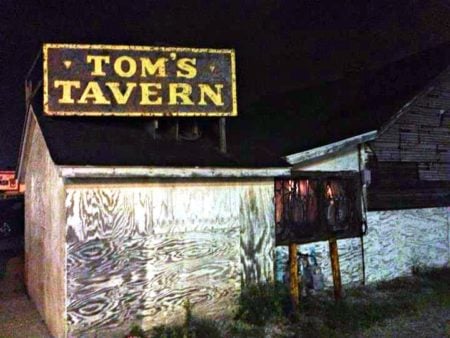