Nestled in the heart of downtown Grand Rapids lies Reserve: a quaint, yet modern wine bar and restaurant.  Reserve was imagined through the vision of the DeVos family, who owns the space, and their years of international travel and admiration of restaurants and wine bars.  The idea of Reserve occurred to counteract both the empty building at 201 Monroe Avenue NW and the lack of a sophisticated wine bar in Grand Rapids.

The vision of the restaurant remains prominent within the staff of Reserve, as well as the Grand Rapids community as a whole.  Reserve places emphasis on their personal relationship to communities.  Local artisans and farmers play a significant role in the culinary options on the menu, as well as the philosophy behind their wine and pairings.  Per Assistant General Manager and Wine Buyer, Brandon Joldersma, Reserve tries “…to reflect the best of Michigan in every dish that we offer. If it’s out of season, we don’t carry it.”  In fact, because of the surmounting change within Reserve’s ingredients, their menus are printed in house and reprinted as frequently as once or twice a week.

In spearheading this farm-to-table culinary movement, Executive Chef Matthew Millar, who has been with Reserve since September 2010, has developed a type of “Michigan cuisine.”  To do so, Reserve does their best to “…focus on sourcing high quality product from all over Michigan.”  However, the restaurant boasts a traditionally European-styled cuisine.

In recent news, Chef Millar became a semifinalist for the James Beard Foundation’s 2012 “Besf Chef: Great Lakes Region” Award.  Millar is one of three chefs in Michigan being recognized as a semifinalist this year.  The awards began with the purpose of providing the most prestigious honors to professionals in the food and beverage industry throughout North America.  Additionally, the awards, established in 1990, were named after pioneer foodie, James Beard, who also established the James Beard Cooking School in New York.

Joldersma emphasizes a Michigan-based mission for Reserve that reiterates the pride and community so prevalent throughout our entire state.  “We feel that Michigan is undervalued from the standpoint of culinary and oenophile culture and we’re here to throw our small hat in the ring and prove people wrong.”  Visit Reserve Monday through Thursday 4pm to 12am, Friday 4pm to 1am, and/or Saturday 4pm to 1am.  Make reservations through Open Table to create your next wine and dine night out downtown Grand Rapids. ~Kristin M. Coppens, Regional Director

No matter the season, you’ll always find enjoyable things to do in Michigan. However, nothing compares to the state’s transformation into a winter wonderland…. 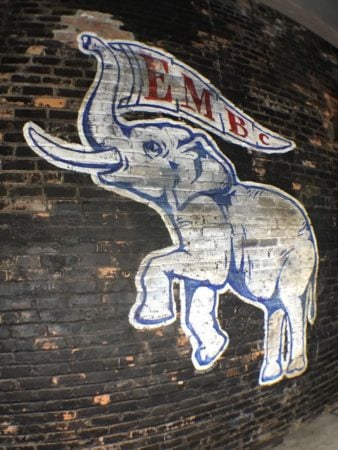 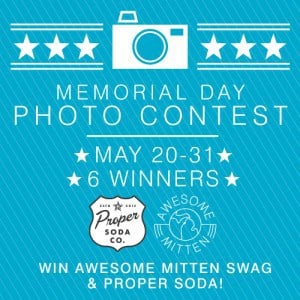 We want to see what the ideal Michigan weekend looks like to you! Is it enjoying a Michigan beverage? Is it exploring the great… 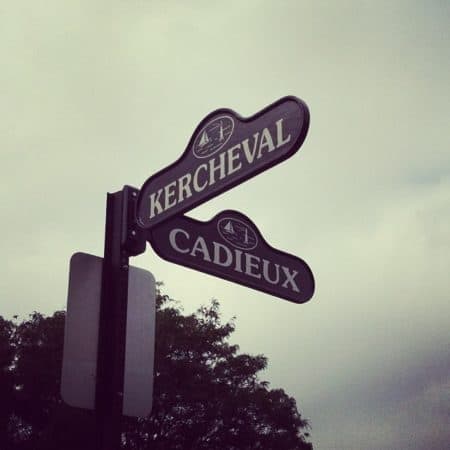 When I first moved to Holland, Michigan, in 2003, one of the first discoveries that let me know I was in a new place… 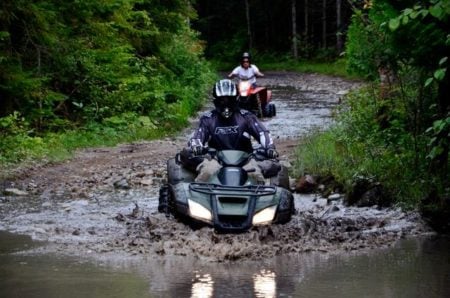