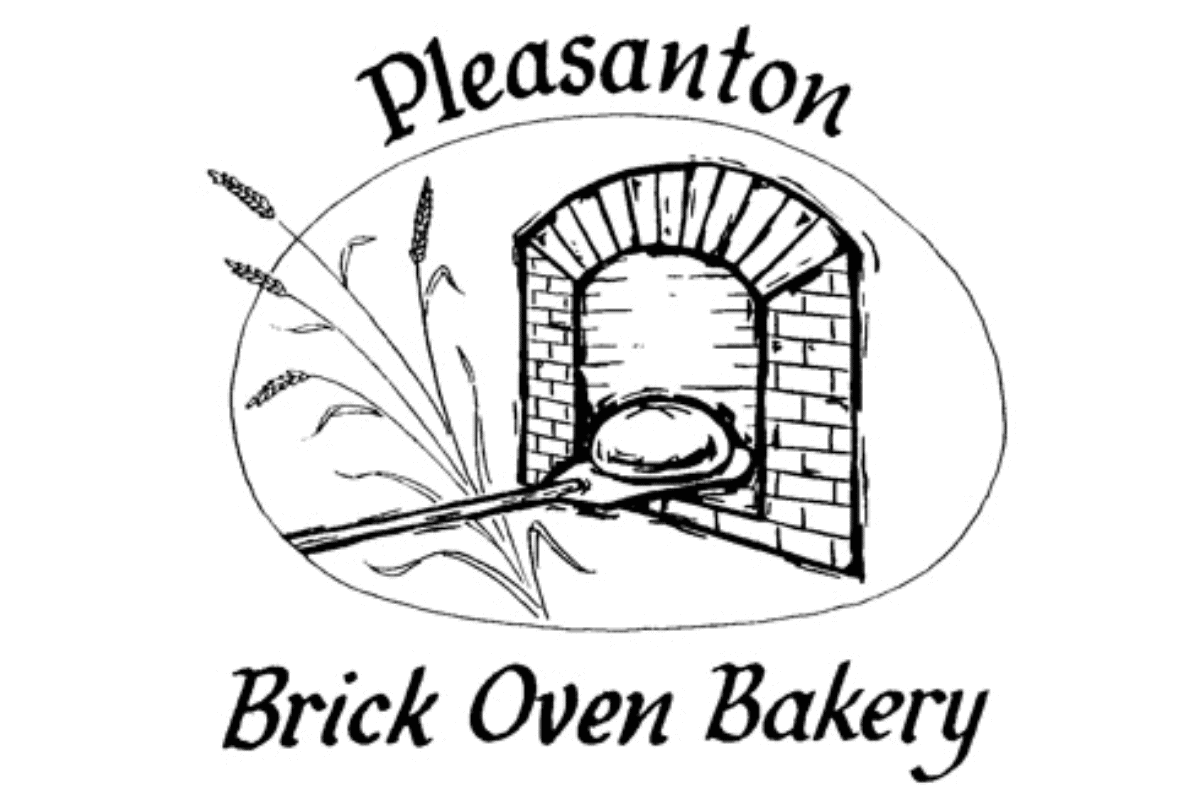 Pleasanton Cookies: described as the “ultimate power bar” by Pleasanton Brick Oven Bakery owner, Gerard Grabowski. Made using organic bananas, this cookie requires 2/3 less sugar due to the natural sweetness of the bananas. The rest of this energy ball consists of organic butter, oats, sunflower seeds, flour, raisins, and olive oil. This organic treat is truly a gem of Traverse City, and that is only the beginning of the Pleasanton goodness.

Northern Michigan’s first Artisan Bakery was founded in 1993 in Pleasanton Township. Gerard and his wife, Jan Shireman, have been selling their bread at Oryana Natural Foods since 1993 and selling it at the Traverse City Farmer’s Market since 1994. Now located at the Village of Grand Traverse Commons with a large quantity of retail locations, Pleasanton Brick Oven Bakery offers 15 varieties of wood-fired breads and an abundance of cookies, pies, and pastries.

This one of a kind bakery uses all natural leavens, which means the bakers of Pleasanton steer clear of bakers yeast and have never put any kind of sweeteners into their bread. All of the bread is baked on the hearth of a wood-fired brick oven, which is one of three in the state of Michigan, and one of three dozen in the entire country. The result of the bread being baked on the wood-fired hearth is the amazing crust that has become quite a staple to Pleasanton’s name. The secret to the crust is to spray water into the oven before it is sealed to create a steamy bake. In order to get the best ingredients and support the local community, Gerard stressed the importance of his Michigan grown whole grains, and that many of the ingredients are from local farms as well.

When I asked Gerard what his favorite kind of bread was, he replied, “Well my favorite bread seems to based on what time of day it is.” Perfectly understandable. He recommends a whole grain for breakfast, either the Whole Wheat or Manna Grain are popular choices amongst him and customers. For making French toast, Cranberry Pecan is an all time favorite while the Village Rye is amazing for grilled sandwiches. A staff favorite and the personal favorite of mine is the Parmesan Olive Herb, made with fresh Parmesan cheese and green olives.

Pleasanton Bakery has even started offering baking classes. These classes will teach you to mix, shape, proof, and bake naturally leavened breads in your own kitchen. The dedicated staff will guide your through the process, sharing science, technique, and many stories from all their years of experience. The next class is being held on March 20th, from 6pm-9pm, with the cost being $145 per person. Pleasanton’s Facebook page has all the details for reserving your spot. In the meantime, I highly recommend stopping by this brick oven bakery and picking up a steady supply of the ever so famous Pleasanton Cookies. ~Jennifer Hamilton, Feature Writer 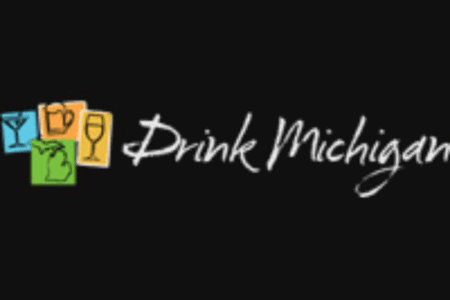 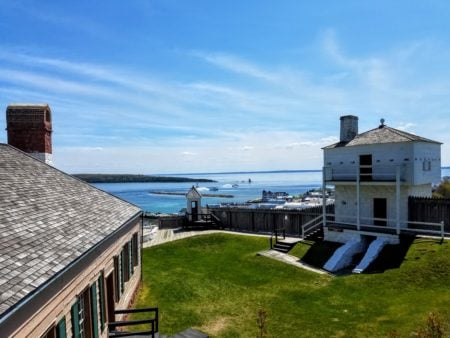 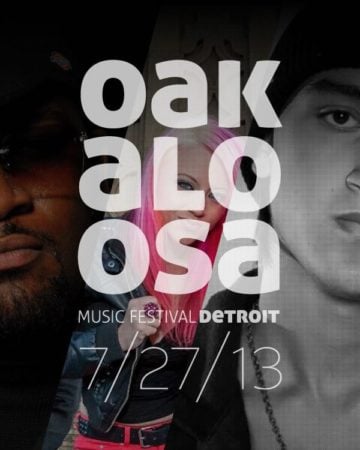 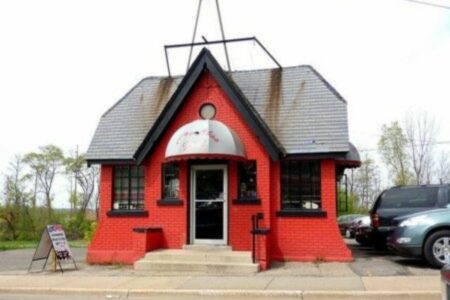 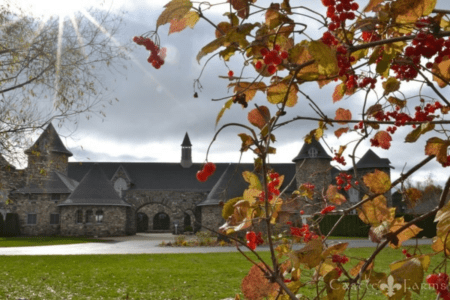 Originally published on September 8th, 2013 Like most Michiganders, I grew up thinking castles only existed in faraway countries and fairy tales until I saw… 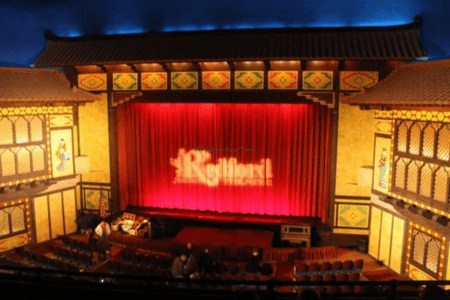