Even though Manistee’s Noteware Candy Company has only been selling their delicious goods for a couple of years, I’ve been a fan of Tom Noteware’s caramels for as long as I can remember.  The caramels were once a Christmas tradition, made once a year and distributed to friends and family.  I grew up next door to the Notewares, and every year we would get a handful of them as part of the neighborhood cookie swap.  Oh, those caramels!  We would nibble them and savor them, so soft and smooth, enjoying them to the fullest because we knew it would be another whole year until we had them again.

Tom’s son Bob, who studied business at Central Michigan University, told him that he should think about selling his candy.  At first Tom laughed off the idea, saying that he just made them for fun and he didn’t think people would pay for them.  However as the years went by, people started asking for them at other times of year, even inquiring about placing orders for special events.  When people started offering money for the candies, Tom realized that his son was onto something.  “Then he started to listen to me a little more,” says Bob.  “But he said he didn’t want to do any of the paper work, he just wanted to make caramel.”

They first looked into starting a candy business about five years ago, but it was a while before everything came together.  During that time Bob was working a full-time job and his wife was substitute teaching; work, coupled with the arrival of their son, kept the family so busy that it took about three years to get everything lined up. In May 2010, the Notewares became licensed to sell their candy.

That was the beginning of a new adventure for Bob and his family.  In June of the same year, his wife was offered a full-time job in Roscommon.  With hours at his own job becoming inconsistent, they relocated from Manistee to Grayling.  “The candy then turned into my full time job,” Bob says. “My son and I travel from Grayling to Manistee every week to make the candy.”  Branded as Grampa Tom’s Caramels, they were soon joined by a selection of other tasty treats: sea foam, peanut brittle, cashew brittle, and candy covered pretzel rods.

Bob still makes his weekly commute, spending a few days in Manistee and the rest of the week in Grayling, though he’s currently spending less time making candy and more time organizing their latest project: a new kitchen.  “The kitchen that we were licensed in was no longer going to be available to us after January,” explains Bob. “Since our house in Manistee was on the market for over a year with no interest shown in it, we decided to take the house off the market and convert the garage into a licensed kitchen.”

Being in their own kitchen will have a lot of big advantages, including giving them more time to experiment with new kinds of candy to add to their product line.  “We are looking forward to experimenting with new candy like English Toffee, Fudge, and more Brittles to name a few,” says Bob.  It will also give them the opportunity to bring their products to more stores throughout the state, especially stores that specialize in Michigan-made products.

2012 is shaping up to be a big year for the Noteware Candy Company.  In addition to their new facilities, Bob and his wife are also expecting their second child (Grampa Tom’s ninth grandchild) this summer.  The Notewares also hope to bring their candy to more big shows this year; in 2011 they attended Taste of Michigan in Midland and the Making It In Michigan conference in Lansing.

If you want to wrap your tongue around some of their wares, you can place an order through their website, where you can also find a list of stores that currently carry their products.  Additionally, you can find the Notewares’ candy at the Manistee Farmer’s Market, the Pentwater Farmer’s Market, and at various other events and shows throughout the year.  They even have customers who carry Grampa Tom’s Caramels on overseas travels, and they like to keep track of everywhere in the world their candy has been enjoyed.  Says Bob, “We’re just trying to show what a small town in Michigan has to offer to the rest of the world.” ~Rhonda Greene, Feature Writer 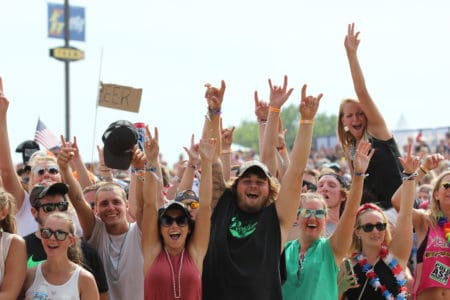 The Dexter Cider Mill, established in 1886, is the oldest continuously operating cider mill in the state of Michigan. They only use apples grown… 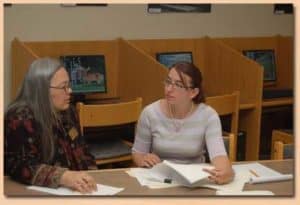 This feature is proudly sponsored by our awesome friends at AmeriFirst Home Mortgage: The main goal of Southwest Michigan First’s mission is to assist… 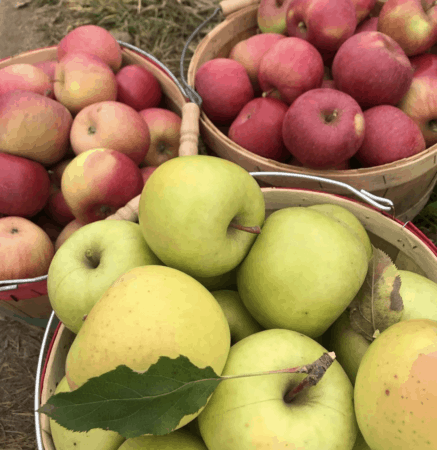