Banjos, harmonicas, fiddles, and slide guitars.  These instruments aren’t usually what comes to mind when you think about the Detroit music scene, yet the Wayfarer Roots and Bluegrass Festival brought them to life as twelve bands rocked The Magic Stick this past Saturday night in Detroit. The Oxford American Dictionary defines “wayfarer” as “a person who travels on foot” and, after looking into all of these bands and knowing their tour history, all of these folk artists were well suited to be featured in this festival. 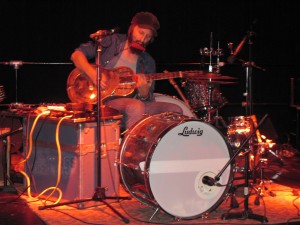 The Michigan favorites, The Ragbirds, Chris Bathgate, and Frontier Ruckus, really stole the show.  The Ragbirds brought their high energy and gipsy worldliness to the stage, and festival goers couldn’t help but dance.  Bathgate, recently named #58 in NPR’s Top 100 (So Far), took the stage with his band, bringing the same passion you can hear on his latest album Salt Year. Frontier Ruckus kept the late-night crowd going, despite just wrapping up a long European tour. Ruckus frontman Matthew Milia spoke about being back in Detroit.  “We just spent a long time not being here… it’s weird to be back where all these songs are about and came from. Thank you all for hanging around. My parents are here in the front row, so it’s great to see them because I haven’t in a couple months.”  You can listen to highlights from Frontier Ruckus’s Deadmalls and Nightfalls here.

It was great to have Frontier Ruckus and all of the Wayfarer bands there at The Magic Stick Saturday night.  Keep an eye out for next year’s Wayfarer and remember to ‘like’ Wayfarer on Facebook. ~Jon Miller, Music Director

View more pics from this event on our Flickr page! 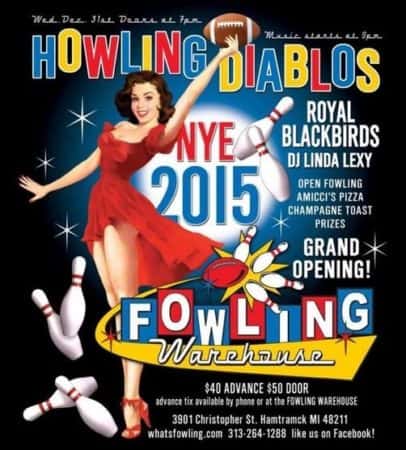 It’s nearly time to ring into a New Year—but some of us aren’t sure how we’ll celebrate.  Do you have plans?  Maybe you have… 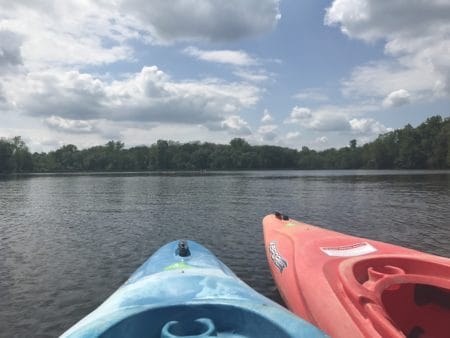 Detroit’s small businesses and entrepreneurs are thriving, perhaps especially restaurants and food-focused ventures. However, 2014 has been called the year of the restaurant and… 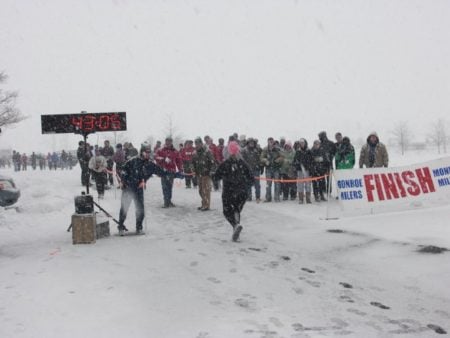