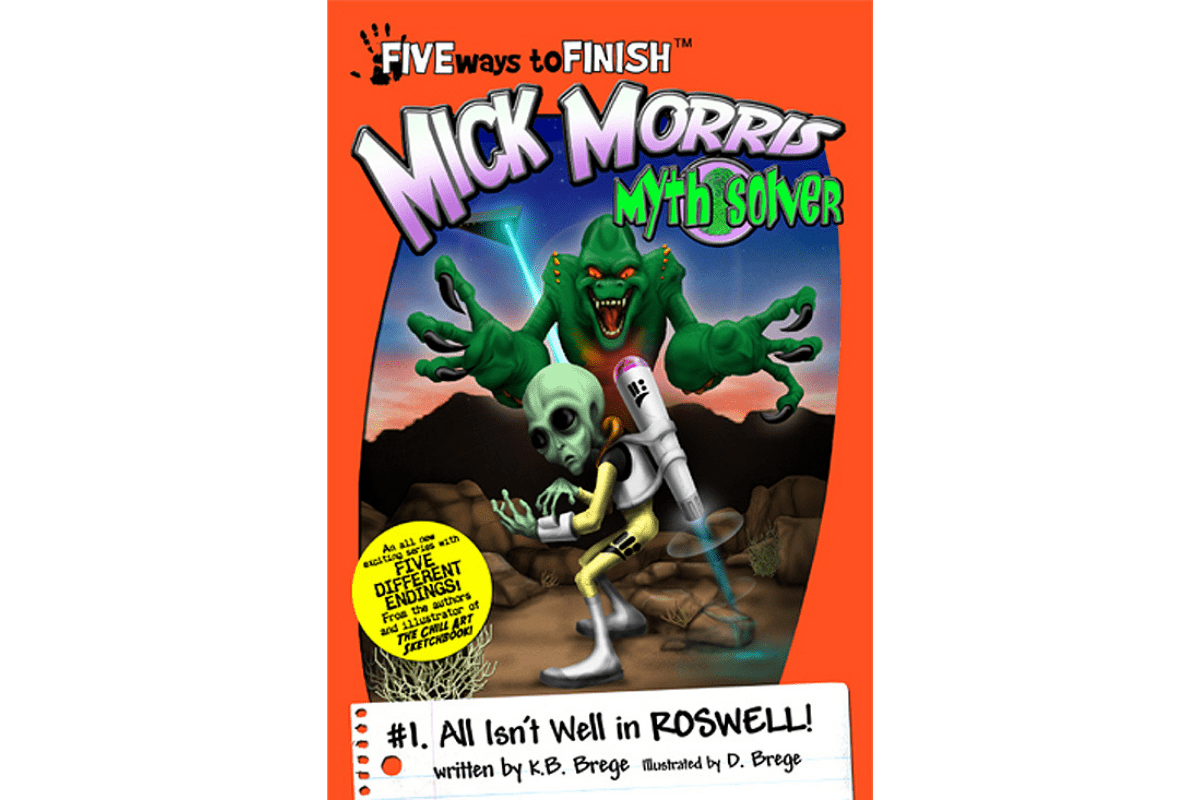 Karen and Darrin Brege are a husband and wife team out of Brighton, Michigan. They are taking the Michigan literature arena by storm.  They have collaborated their talents by writing and illustrating chapter books for grade school children while simultaneously making a huge impact on the communities around them.

Let’s start with Karen, a former radio DJ in Ocean City, Maryland and writer for WMD TV.  Becoming homesick in Maryland, she moved back to Michigan, started working with Mark Ridley’s Comedy Castle in Royal Oak and eventually started her own improv theatre Totally Unrehearsed Theatre.  Insert Darrin, who auditioned for Karen’s improv theatre and whom she says looked “crazy LA with that leather jacket.”  Darrin also has his fair share of prior achievements including work on HBO’s Space Jam, X-Box and participating in this year’s D Awards.

With the economy taking a down turn in recent years, the now married Karen and Darrin parlayed their common love for writing, comedy, art and improv into book series.  Karen says the books are meant to “inspire kids to read and follow their dreams.”  Mick Morris is the first series, named after the couple’s son Mick, and tell scary stories of a boy traveling the world with his parents.  The Mick Morris series contains 5 books, and is geared towards kids 7-12 years and include alternate endings.  The fourth book in the Mick Morris series, Grudge Of The Gremlins, is even featured in Henry Ford Museum.  The latest addition to the Mick Morris series is, Sketch the Myths, a character sketch book.  The second series, Ghost Board Posse is slightly scarier for kids 10 years and older and is comprised of 2 books thus far.  Ghost Board Posse follows the winners of an international skateboard competition as they embark on a worldwide tour, unaware of the terrifying events and mysteries ahead.  Laughing, Karen says, while writing both scary book series, sometimes “I scare myself, and I have to leave.”

In addition to sharing their talent through writing, the duo visits over 30 Michigan schools each year spreading the importance of reading. They say “if you can’t read, you can’t communicate”.  They have also been a part of the Michigan Reading Association for four years, having the privilege of presenting their work to teachers and getting feedback and this year speaking to young authors.  Karen is also the proud writer of stories being published in future MEAP tests.

Karen and Darrin support Michigan by having all the books printed in Saline and their editor is also located in Michigan as well.  Karen feels it is important to be loyal to her state, “Michigan people are so resilient.  If we just come together we have so much to offer.”  All the books make awesome gifts for children and can be purchased in all Michigan bookstores, Barnes and Noble, Amazon and the Team B Creative website.  They plan to stay semi-local in order to “make a large impact in a smaller community.”

Future endeavors for the Brege’s include Mick Morris #6, Ghost Board Posse #3, an improv book geared towards kids but also intended for adults and a Spanish book.  While embarking on future projects the couple uphold their purpose to “make kids feel confident and still have fun.” ~Danielle Gordon, Regional Director 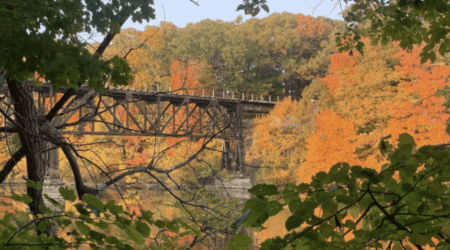 The first thing to greet you at Beezy’s Café on Washington Street in downtown Ypsilanti is the hand-painted sign over the entrance promising “Simple,… 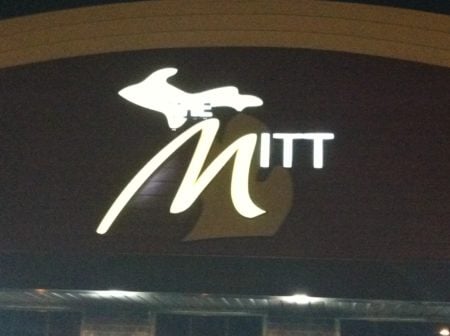 The Mitt Restaurant recently opened in Mt. Clemens in the Metro Detroit area. With a name like that, the Awesome Mitten could not resist… 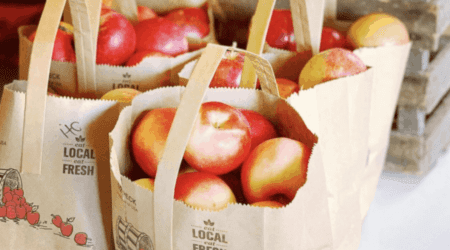