As we kick off the ArtPrize event in Grand Rapids, The Awesome Mitten is spotlighting Paul Varga, one of the many talented artists.  Paul is featuring a bronze sculpture, titled “Balance,” in the Plaza Towers of downtown Grand Rapids.

Paul was raised in Chicago and Detroit during the 1960’s. He went to Central Michigan University and received his Bachelor’s degree in education and his Master’s degree in art and sculpture. Paul taught art classes to many high schools around the mitten before he settled in the Pellston School District for roughly 20 years. Two years after Varga retired from the Pellston School District, the Crooked Tree Art Center in Northern Michigan asked him to participate in the dual enrollment classes for Kendall College of Art & Design, where he still teaches today.

As a sculptor and art teacher, Paul puts emphasis in connecting with earth-inspired and naturalistic materials. In fact, moving to Northern Michigan has allowed Paul to use the area’s native resources, such as clay, ore, and hardwoods. This relocation to Northern Michigan has catapulted Paul’s sculpture work into truly inspirational mediums.
In addition to the surrounding landscape, Paul gets inspiration from artists like Alexander Archipenko, Henry Moore, Constantin Brancusi, and others.  In terms of artistic eras, the Cubism movement of the early 20th century can be seen in various aspects of Paul’s sculpture work.

Paul begins his creative process by drawing from a human-life form as much as possible.  In instances where that medium is unavailable, Paul uses photography as a starting point.  Next, he takes those drawings and sketches back to his studio where he begins “a series of metamorphoses from a life form to an abstract form.”  An important aspect of the process is Paul’s intention to create a sense of balance and harmony in all of his sculptures.  His next steps are to create a “maquette,” or mold, in clay or plaster, then start the carving process in yellow birch, black walnut, or black cherry woods.”  Soon after completing the carving process he realized that he did not want to part with the beautiful wooden pieces.  However, in order to sell art as an accomplished sculptor, Paul decided to select a few limited edition pieces to cast in bronze and sell to the public as the final step in his creative process.

The 2011 ArtPrize event is Paul’s second year being featured.  One of Paul’s clients, who owns a sculpture of his, brought the event to his attention during its first year and encouraged him to participate.  In Paul’s opinion, ArtPrize allows the state of Michigan, and more specifically, the city of Grand Rapids to become a substantial platform for the arts.  Allowing the public to vote for the artists’ pieces helps to involve all sorts of individuals, personalities, and backgrounds in the event and the art industry as a whole.  Generally speaking, ArtPrize catapults Grand Rapids into being an entity of the arts in itself.

Getting a feel for the artist’s personality, lifestyle, and general muse is essential in understanding the type of pieces that are produced.  As a child of the 60’s, Paul’s laidback mantra is reflected in his sculpting work.  With Paul’s natural talent, years of experience, and evolving artistic mindset; we can get a real feel for his praiseworthy ArtPrize entry. Check out “Balance” at The Plaza Towers for an awesome Michigan-grown artist!ArtPrize piece: “Balance”
Venue: The Plaza Towers
Website: http://www.paulvargabronzesculpture.com
Galleries where Paul’s art is available:
-LaFontsee Galleries: Grand Rapids and Douglas
-Saper Galleries: East Lansing
-TRA Art Group: Troy
-Jerry Douglas Gallery: Bay Harbor
-Vertin Gallery: Calumet 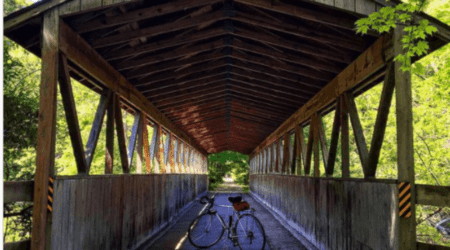 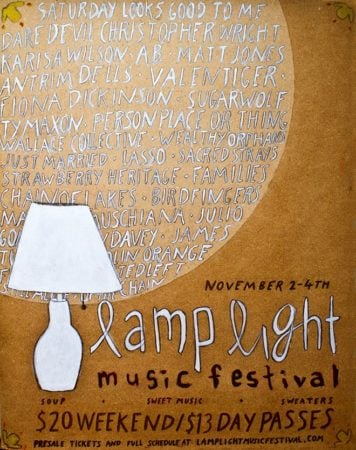 Writer’s Note: The Mitten is awesome. You don’t need me to tell you that; you are on a site that celebrates that  fact every…

[box size=”large” border=”full”]Why it’s awesome: A local bar which is based on music, purveying Michigan beers, and hosting an eclectic array of local and… 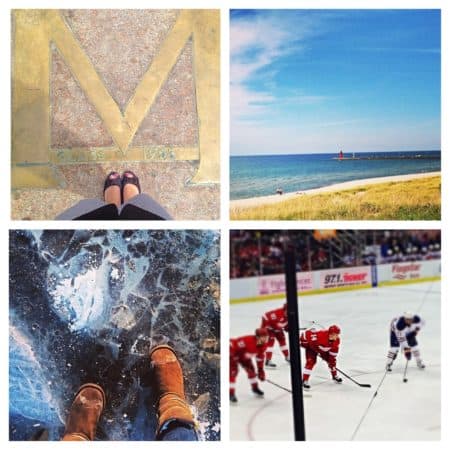 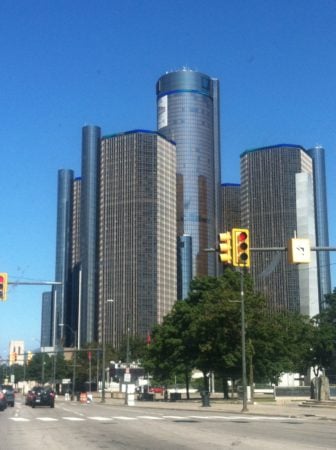 Over Labor Day weekend I cruised to Detroit in a gold, mid-2000’s Dodge Caravan. The vehicle, my dad’s spare, was filled with two large…