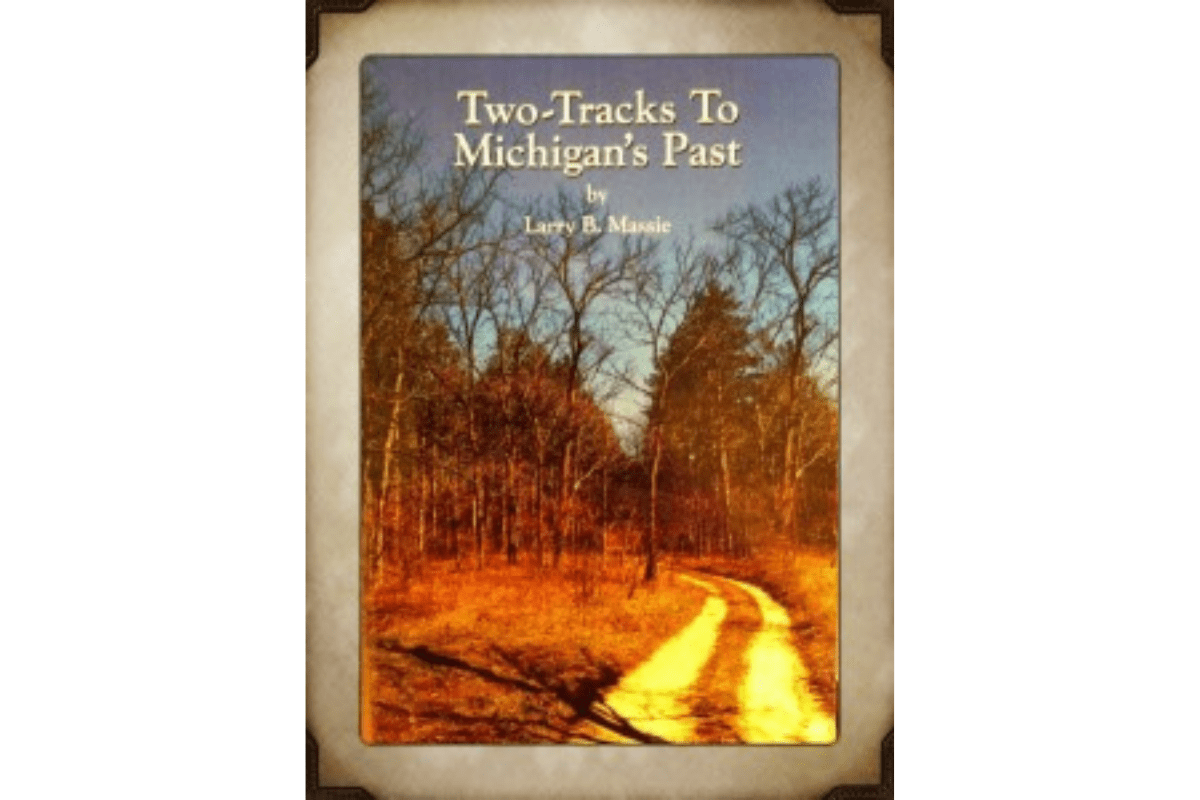 I first met Larry B. Massie because of his wife Priscilla. She and I worked on a television segment together called “Made in Michigan.” We would feature Michigan crops and recipes from Priscilla. She’s an award-winning cookbook author, so I got to eat some fantastic dishes made from Michigan produce. That’s a win for me. But I digress. Priscilla introduced me to her husband Larry, a Michigan historian, writer and fan of all things Mitten-related. Larry has written more than twenty books on the history of Michigan. He was recently honored with the prestigious Lifetime Achievement Award from the Historical Society of Michigan.

He also writes family histories, like the one he recently worked on for the Seelye family of the Kalamazoo area. When I talked to Larry recently, he told me the story about Don Seelye and his brother Andy.
“In World War II, Don (a Marine in Iwo Jima) had his eye shot out and survived. At the same time his brother Andy (in the Army) was in Italy and lost his leg. Don and Andy’s mother got a letter in the mail that her boys were in the hospital, but had to wait 6 weeks to find out the extent of their injuries (can you imagine her anxiety). But they made it through and became successful Michiganders.”

Larry told me this is the kind of oral history he loves to work on. He interviewed several members of the senior generation in order to weave a history. This particular project was only for the family with a production of about 60 books. However, he is working on a project for the Fetzer Institute about John Fetzer, who owned the Detroit Tigers and started WKZO radio & WWMT television. Larry is also writing about the Borgess Hospital history.

I asked Larry where his love of Michigan history comes from and he told me, “I fell in love with books as a kid. A neighbor once went to an auction and bought all the old books for sale, took what he wanted and gave the rest to me. That started it. By the time I graduated high school, I had a library of over 1,000 books.”

After high school Larry followed his peers into the Vietnam War. Once out, he returned to west Michigan and went to Western Michigan University, majoring in history. With his love of the Great Lake State, it was an easy choice to hone in on Michigan history. “We have such a glorious heritage in Michigan. So I made it my life’s work to share those stories with people.”

To understand better where Larry came from, let’s trace his journey. Larry Massie was born in Grand Rapids, but moved to western New York with his family for a bit when he was a young child. Following the same route as the early Michigan pioneers, Larry and his family moved back to Allegan, Michigan when Larry was in 9th grade. The rest, as they say, is history. Part of the reason Larry loves history so much, is the stories and the people behind them. “You get to meet some really interesting people by doing these projects. Our personal history is always relevant and people want to know about it – their own family history and the things around them. It gives us a sense of pride in the heritage we have in Michigan.”

Larry is an independent historian and speaker, not affiliated with any university, who likes to travel and tell stories. And he’s found right here in the Awesome Mitten! ~Dan Moyle, Contributing Writer 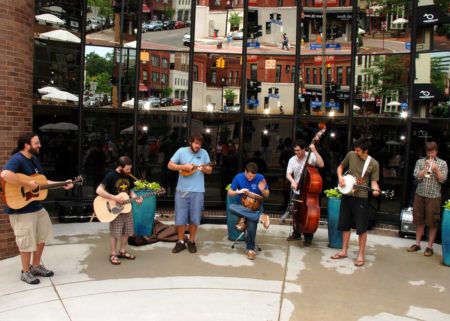 If you are from Kalamazoo, you know what a wonderful and exciting time of year we are moving into.  If you are not familiar… 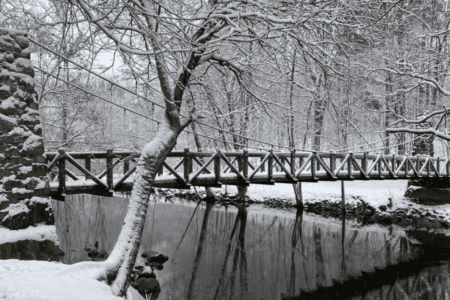 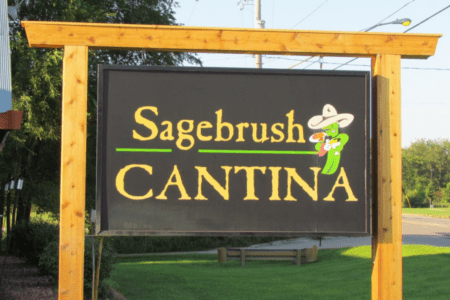 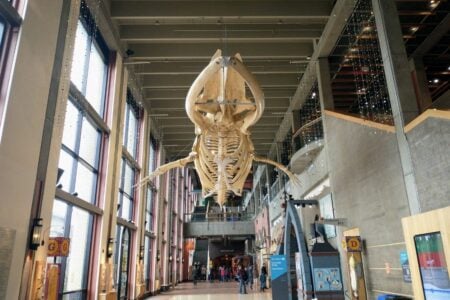 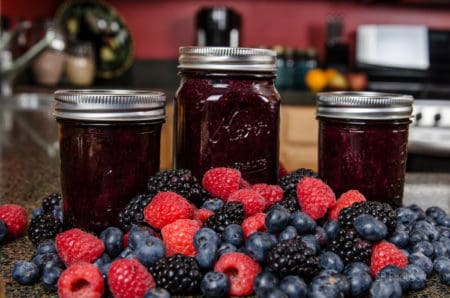 Summer is on the way out and fall is just around the corner. Are you ready to cram in a few last minute get-a-ways?…