It’s December, which means the holiday season is fully upon us. It’s the time for festive parades and snow as well as all of the holiday specials on television and the radio. Of course, it’s also time for several varieties of holiday parties. There’s your family party where distant relatives ask if you’re in a relationship yet or when you’re having kids or asking what exactly it is you do for work. There’s your office party where you get to bond with all your coworkers and bosses. While fun, those don’t compare to the king of holiday parties. That title belongs to the Annual 4 Elf Party at Dark Horse Brewing Company, which is taking place this year on Saturday, December 10, 2016.

To begin, Dark Horse is more than just a brewery. The compound in Marshall on which the Dark Horse Taproom is located also contains a wide variety of stores under the Dark Horse name, including a motorcycle shop, skate shop, general store, and a bakery that also makes coffee, candy, and ice cream. “There’s something for everyone,” Kristine Morse, the Director of Marketing and Social Media for Dark Horse, says. “If you don’t like beer, you can have some soda. If you want some dessert, you can go get ice cream. It works out really, really well.” Kristine is also co-owner of the business with her husband, founder, and head brewer, Aaron Morse. It hasn’t always been this “glamorous,” though. Aaron started making beer in his college dorm bathroom, and operated a brew pub in downtown Marshall from 1998 until he decided to close it on Y2K.

The current taproom was originally a building that belonged to Aaron’s dad, Bill “Wacky” Morse, a Marshall icon who sadly passed away in 2014. “Aaron built it from scratch. They pretty much gutted it, finding bits and pieces at auctions and here and there. They did take the seven barrel system from the old brewpub and moved it over here and actually brewed in a tiny little hallway,” Kristine recalls. The brewing system at Dark Horse is now a tiny bit bigger than a hallway, and Aaron and the rest of the brewers create a wide variety of tasty brews for the people of Marshall to enjoy. From Crooked Tree IPA to Thirsty Trout Porter, Dark Horse has a beer for everyone. That includes those looking for a nice winter beer to warm up with every year – a beer worthy of a party – 4 Elf Winter Warmer.

The beer itself, while an ideal winter drink, has a pretty standard origin. “It was just a Christmas beer,” Aaron says. “I wrote a recipe for a Christmas beer.” While the name 4 Elf originally had no meaning, the joke made after the creation was that it should take four brewers to make it. From Dark Horse’s description on their website, 4 Elf “is holiday cheer in liquid form. Spicy aromas like cinnamon and clove give this dark brown winter warmer a proper holiday welcome.” Speaking from experience, it tastes just as good as it sounds.

The 4 Elf Party itself is quickly approaching its tenth year, with the first event being held in 2009. Since Aaron and Kristine are both Marshall natives, the idea was just to have a small party to show appreciation and to sell some limited runs of different beers. It turns out people are super into that idea, and they quickly sold out of beer. “After that, we really got into knowing how much we have, how many bottles we actually have down to the ounce so we could advertise it that way so people wouldn’t be so angry with us,” Kristine told me with a laugh. “Apparently people want this, so we better step it up.” It’s safe to say Dark Horse has definitely done just that.

This year, everything is streamlined. With six bottle releases, it has to be. The Dark Horse’s inviting outdoor “Beer Garden” is opening at 6 PM the night before for people to get order forms and bracelets (plus grabbing a beer while you wait!). During the festivities the next day, orders will be filled and paid for throughout the day. There will be almost 50 beers on draft, with a wide variety of food to go with them. If that’s not enough for you, live music will provide entertainment to get you in the festive spirit. Cover to get in is $5, but you can also dress up creatively as an elf to get in for free. If you’re worried about going all out in costume, there have been many wild ideas throughout the years, so you won’t be alone.

Dark Horse Brewing Company is enduring in the Marshall community, and the 4 Elf Party is just a small way for them to give something back. “Our ties to Marshall are pretty tight. We love our community, our community supports us, so we do our best to be involved.” With the love and support they receive, it’s safe to say the community feels the same way. For craft beer and holiday spirit, the 4 Elf Party is the place to be to truly celebrate the holiday season.

Find Dark Horse on Facebook, and check out the 4 Elf Party event page for more information! 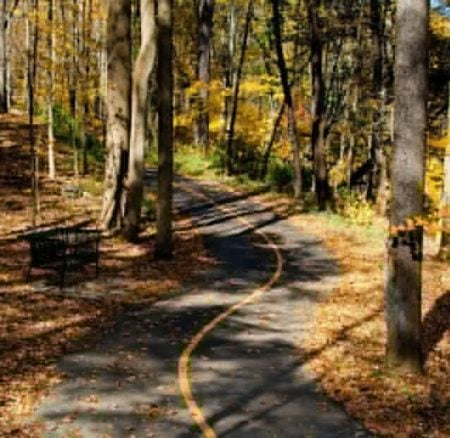 Of all of the different ways to enjoy the natural beauty of West Michigan, my personal favorites are walking and biking.  There are several… 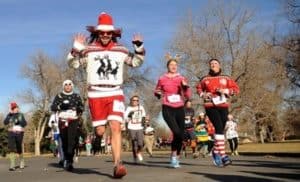 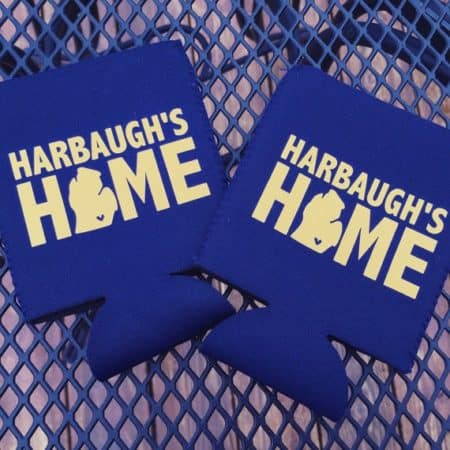 With the weather finally transitioning from frigid and unpredictable to merely cool and turbulent, the Spring is doting upon us a mirth of great… 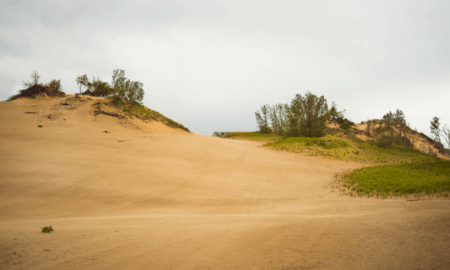 Even though Netflix, On Demand and Redbox have gained much popularity in the past few years, high ticket prices have made it painfully difficult…