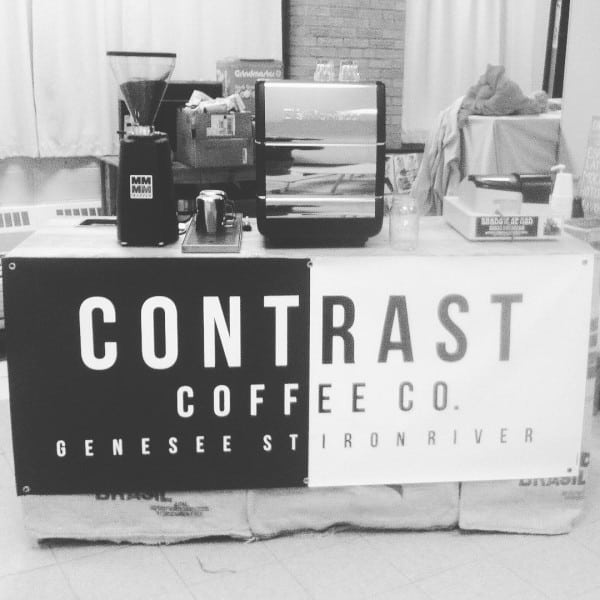 Contrast Coffee Co. is a mocha shop with a mission. A mission that can change more than just your morning ritual. One cup of Contrast Coffee Co. can make a positive socioeconomic impact upon both our mitten state and coffee growers around the world.

Contrast Coffee Co. is a brain-child of three friends with a passion for helping others. In January 2013, Gabe Whitmer, Chris Cheney and Adam Holroyd began talking about starting a business—one that did more than just make money. They wanted to own a business that made a difference in the lives of others.

“When we first started to discussing this idea, we asked ourselves what kind of business and what kind of impact do we want to have,” stated co-founder Cheney. “We looked at companies such as Toms Shoes, and liked the business models that gave back. Our close friend, Zach, taught English in Laos and through him we learned about the opportunity to help establish coffee plantations and we were able to make a direct connection to the community.”

Even though these three friends were not coffee gurus when they started, they felt a calling to learn all they could about this energizing crop. With the knowledge they gained, they eventually started Mission Arabica.

Committed to helping third-world communities, Mission Arabica aids in establishing coffee plantations in desperate foreign countries like Laos and then purchases the coffee beans at a fair price. This standard helps communities make a larger profit and improve their overall quality of life. Mission Arabica has seen much success in wholesale and grocery store settings, but the founders learned smaller boutique coffee shops have a demand for a coffee brand that could not be found at grocery stores. So with the help of a fourth partner, Alex Fields, Contrast Coffee Co. was born.

“We wanted to have an impact on third-world [coffee] farmers and on a local community. We’re not able to make a large economic impact in a big city just yet the way we can impact Iron River,” explained lead roaster and co-founder Holroyd. Cheney continued to explain, “We are excited to introduce a newer culture of coffee to the community and being able to connect with the townspeople and tourists, because coffee is all about connecting with others.”

This java company practices the “bean-to-cup” model of coffee production. It is basically the coffee version of the “farm-to-table” movement, which is focused on educating consumers about the links between their farms, food and their table with an emphasis on utilizing local farmers and crops.

Since coffee cannot be grown in the Upper Peninsula of Michigan, Contrast Coffee Co. implements this model in a new and innovative way. Contrast Coffee Co.’s method works to cut out unnecessary middle-men in an effort to produce higher quality coffee and increase the coffee growers’ profits.

Mainstream coffee purchased at the grocery store can have as many as 18 different people involved from the field to the shelf, which means profits must be divided among all of these individuals. Farmers tend to suffer the most in this situation. However, Contrast Coffee Co. has reduced the number of people down to four or six, thus increasing profit for their farmers.

Contrast Coffee Co. purchases their beans from importers such as Saffron Coffee. This company is dedicated to transforming old opium fields in Laos into coffee plantations. Saffron Coffee invests the profits back into the community in many ways including building a new school. Contrast Coffee Co. also works directly with a farm called Finca El Pilar in San Juan, Guatemala and hopes to eventually offer 100% direct trade beans to consumers.

No artificial flavors are added to Contrast Coffee Co.’s products. By working with farmers and carefully perfecting the roasting process, they are able to highlight unique flavors including notes of blueberry, creamy chocolate, caramel and even strawberry.

“When you hand people a cup of our coffee, they swear we added something to it, but we didn’t!” explained Holroyd.

The imported coffee beans are shipped to Iron River to begin their in-house roasting process. Significant time and energy goes into each batch. Using an industrial roaster, one to two batches of green beans are roasted at a time. Roasters experiment with different temperatures and time to develop a flavor profile. This process takes a couple weeks and as much as 20-30 pounds of beans. The last step is called ‘cupping’ or tasting! Minor changes are tweaked until the roasters have created a unique flavor.

“It’s a great feeling to see people’s eyes light up when they try a really good cup of coffee!” said Cheney.

Now is the time to ditch that stale old coffee sitting in your cupboard, and make your morning ritual a part of Contrast Coffee Co.’s mission. You will feel good knowing you are helping a Michigan community and communities world-wide while enjoying a truly delicious cup of joe.

What Michigan cafe are you a regular at? Have a favorite Michigan brew? We want to hear it!

Lindsay is a Grand Rapidian and CMU grad (Fire Up Chips!). She enjoys exploring and taste-testing her way around West Michigan. Email Lindsay with questions, comments or story ideas!

We have all heard of the legendary giant American logger, Paul Bunyan. If you haven’t, you should have someone fill you in, since Paul… 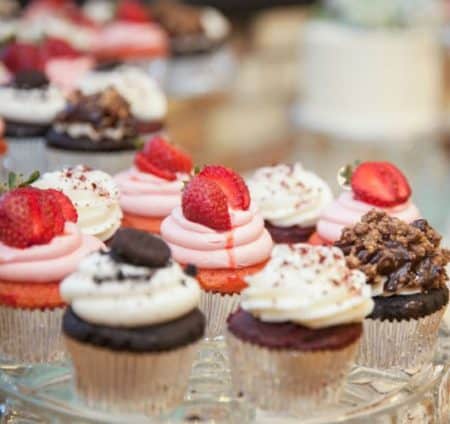 Whitefish Point is one of those “end-of-the-earth” type places. Look at a map of the U.P. and to the north of Tahquamenon Falls State… 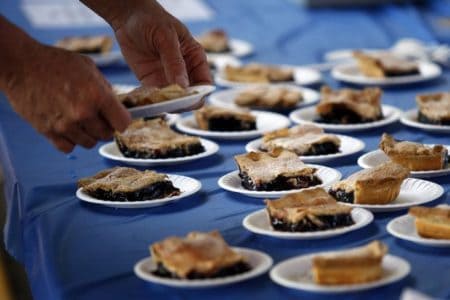 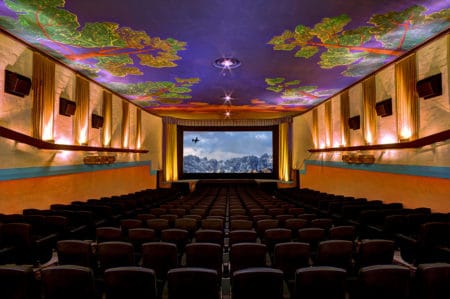 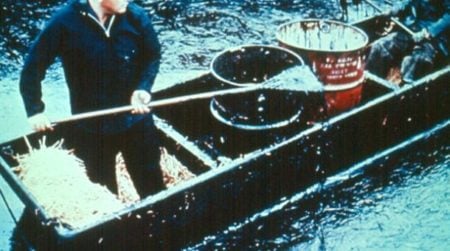