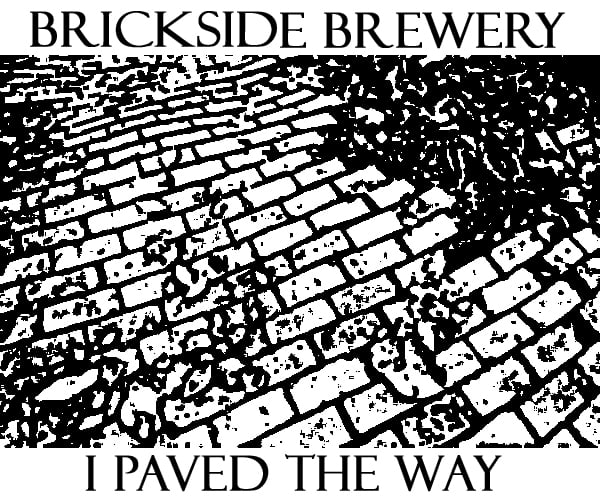 Jason Robinson has a dream. He wants to brew beer for a living.

And the movement he started has quickly brought him closer to his dream. His movement has snowballed, resulting in over $20,000 in funding for his new venture, Brickside Brewery, slated to open in Copper Harbor, MI sometime in 2012.

Jason put his dream out on Kickstarter hoping the beer-loving community would lay down some of their hard-earned cash to help him launch the first craft brewery in Keweenaw County in more than 100 years.

And they responded in a big way.

Jason’s passion for brewing came to fruition via a homebrew kit his sister gifted him. And now after seven years of brewing, with the support of his wife of nine years and his kids (Audrey, 8 and Zoe, 2), he’s taken action on his dream. 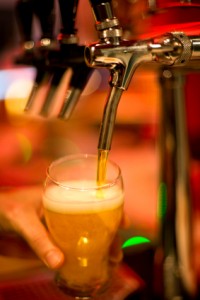 Jason went through the American Homebrewers Association distance-learning course, then interned at Jolly Pumpkin brewery. With a solid understanding of how to make great beer and the desire to do it for a living, he picked a physical location for his new venture and set about raising funds.

The coolest part of his fundraising efforts, I think, is that everyone who donated $5 or more got their name on a brick on the brewery wall. I picture myself sipping a Thimbleberry stout while I gaze at the hundreds of bricks, each with a different name, immortalized in Michigan beer history up in the tip of the Keweenaw.

Copper Harbor reminds me of a few hard to reach (but gorgeous) mountain towns out West. And I think a craft brewery will be a most excellent addition to the tiny but touristy Keweenaw village.

And if you haven’t been to the Keweenaw I’ll be writing more about other things to do there in future posts. But WOW, Brockway Mountain, Copper Harbor, Eagle River, Estivant Pines, the waterfalls, the mountain biking, the kayaking, the fishing… oh the things to do.

When I asked Jason what he loved about making beer he had this to say:

“The process itself, the smell of warm mash, the bitter scent of hops.  That first taste of a new batch coming out the way I wanted. And yes it sounds cheesy, but when people say it tastes great I’m amazed.”

Speaking of taste, Jason held a beer tasting recently and collected anonymous feedback, all of which seem to point toward very good things ahead for Brickside. For example:

“I usually don’t like pale ales, but this is fantastic, nice citrus, smooth, dances on my tongue.”

“I really enjoyed the Wit. I could really taste the orange.”

“IPAs are usually not my thing, too strong and bitter for me.  I’ll tell you that right now.  I really enjoy the toasty flavors that emerge as the beer warms up.  Not overly hoppy, not to bitter. I like it.”

As for this writing, you’ve still got a few days left to claim your brick! And then start planning your trip up to Copper Harbor for a taste of history in the making.