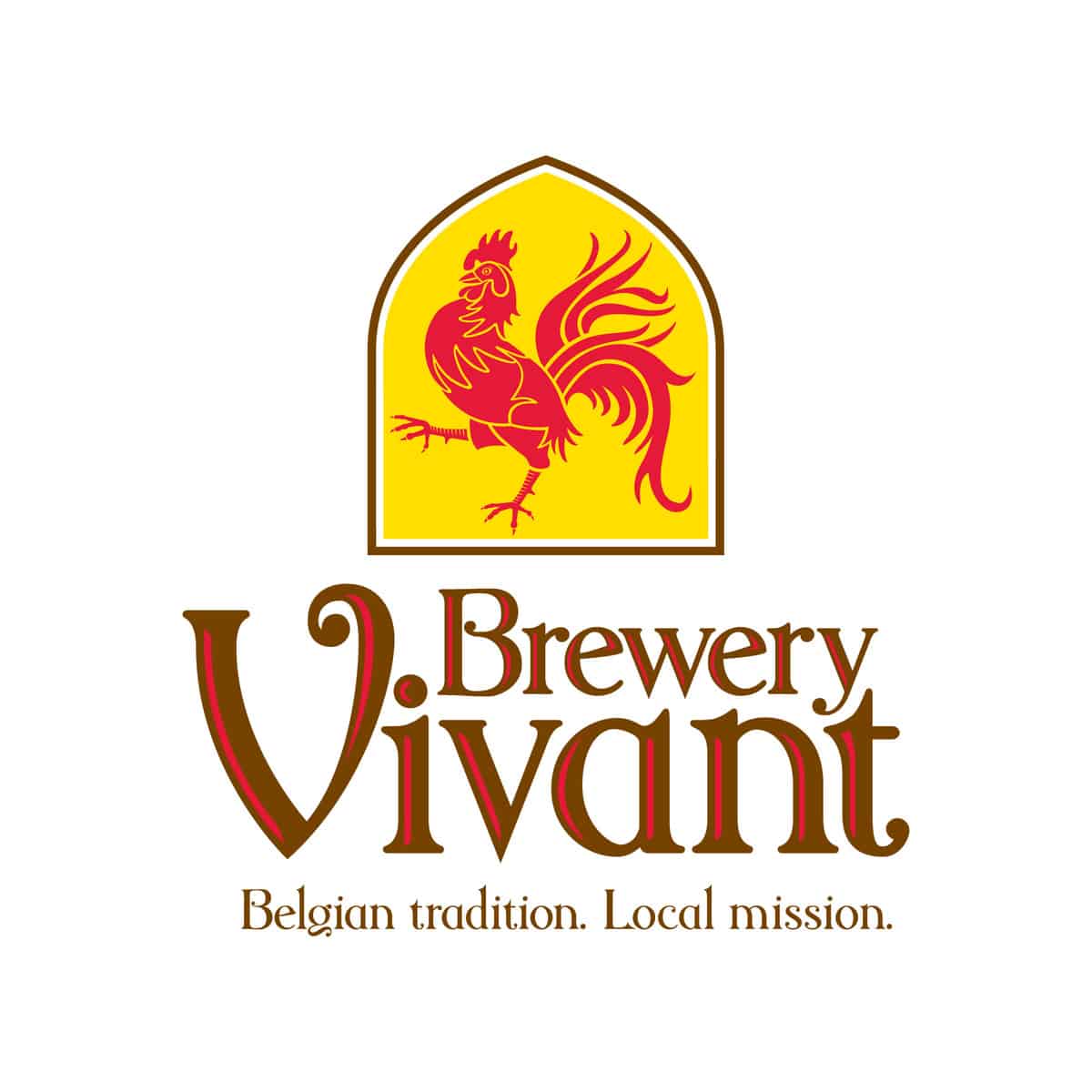 Ladies and gentleman, something amazing has happened in Grand Rapids. If you have not heard what that is, I am sorry. But fear not, my dear Awesome Mitten reader, you will now know the awesomeness that has returned to this wonderful state – the triumphant return of Brewery Vivant’s own Big Red Coq!

On Sunday, May 6th, Vivant hosted the “Coq Party” to celebrate the beer’s return to the taps this week. What is so special about this beer? Well it just so happens to be one of the most loved beers to come out of the brewery since it opened just a few years ago.

The Big Red Coq is a robust Hoppy Red Ale that comes in at a nice 6.5% ABV. The flavor of the Big Red is quite citrusy with hints of mango and pineapple that add to the nice rich character of the beer. The big thing that makes this beer special is the use of citran hops. Pure citran hops were used when it was first released, and now that they have locked down the contract to get the specialty hops four times a year, the brewery has plan a quarterly release of the beer.

“It is awesome to get these hops.” Said Rick Muschiana, Abbot of Vivant. “It really adds a great touch to these beer and people love it.”

I sat down with Muschiana and his wife for a bit at the party and we talked about the brewery, the community, and the beer, all the while enjoying a Crawfish boil. A spread of mushrooms, potatoes, baguette, and fresh boiled crawfish sat in front of us as we chatted. For someone who has never had crawfish before ,I knew this one would be hard to beat as it melted in my mouth.

Head on down to Vivant soon! This beer is on tap only until they run out, and then you have to wait a few months to have it again. Better yet, grab a four-pack of the limited edition cans of Big Red Coq so you will want to have a stash when it runs out. 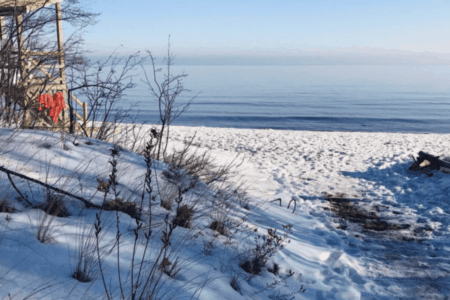 The Upper Peninsula is a beautiful place to visit any time of year, especially during the winter when it turns into a snowy wonderland…. 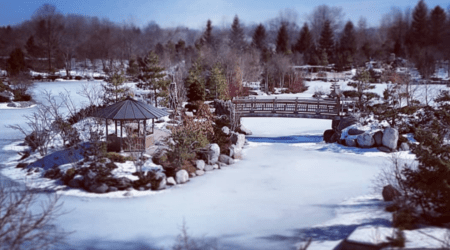 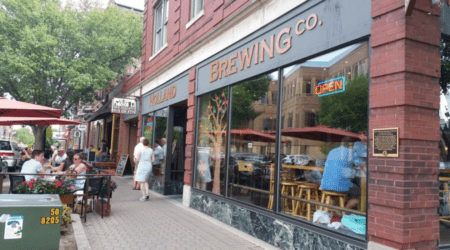 On The Ground’s purpose is to support sustainable community development in farming regions across the world. It was originally formed when an individual went… 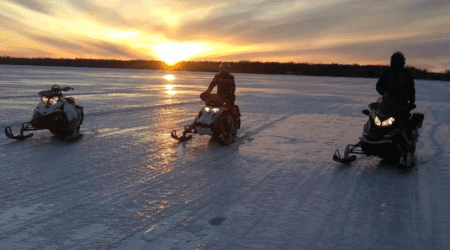 When wintertime rolls around, there is no shortage of fun activities to partake in the thumb of Michigan. Winters in the Mitten State can… 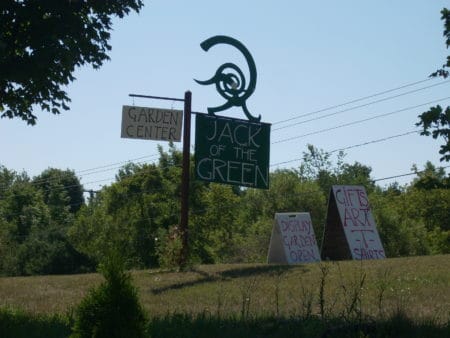