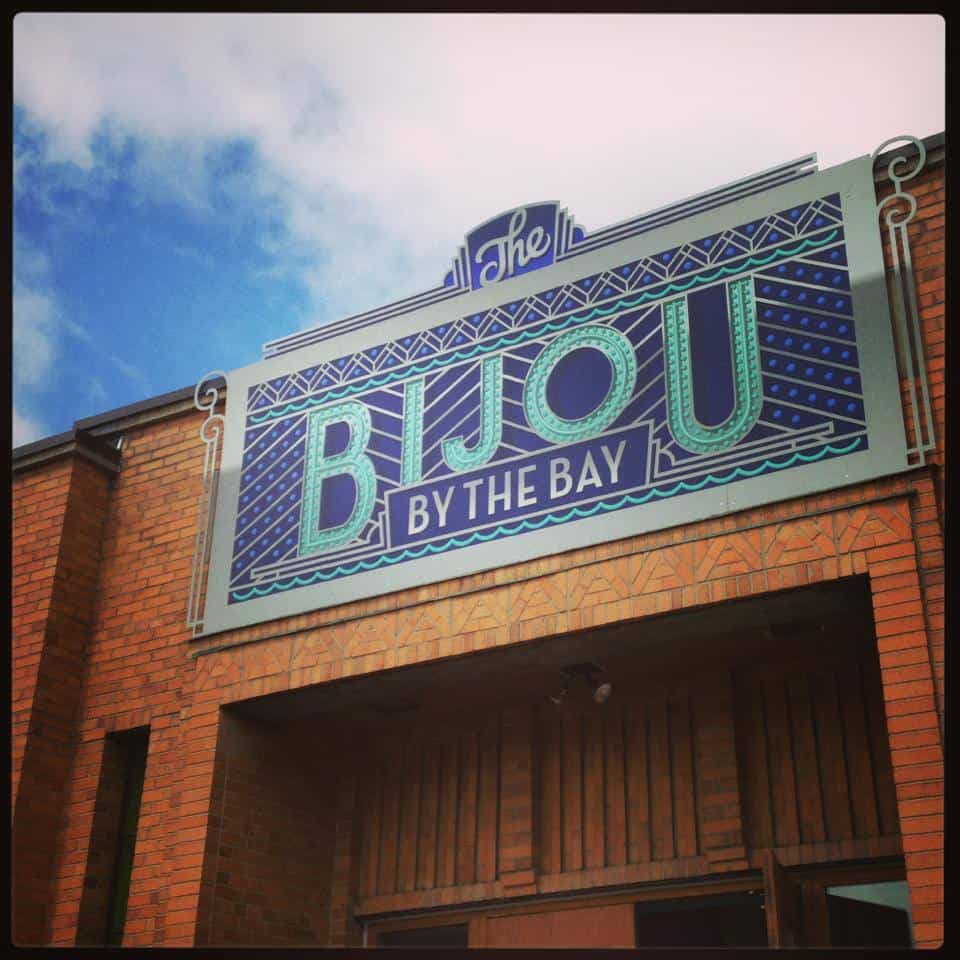 Those who are fans of Traverse City’s State Theatre (and who isn’t?) are absolutely ecstatic about Bijou by the Bay; the new theater at Clinch Park, inside the renovated 1935 WPA-era Con Foster Museum. Bijou is French for “gem” which is extremely fitting, considering the building’s history, beautiful location, and endless possibilities.

There was a fair amount of chatter around town about whether or not the State Theatre would be adding a second screen, the one millionth ticket to this venue was just sold last month and it hasn’t even had its doors open for six years yet. However, instead of adding a second screen to the State Theatre, Bijou opened its grand doors to the public for the first time during the 9th annual Traverse City Film Festival. The renovation that turned the Con Foster Museum into Bijou only took six weeks and was constructed by the same people who reconstructed the State Theatre in 2007.

As many of you may already know, due to an old deed restriction, the State Theatre was unable to show any films that opened on more than 200 screens across the country. This clearly stomped out any new releases that the folks of Traverse City might want to view. Fortunately, Bijou will not have any such restrictions; movies can come to this theater as they are released to the rest of the world. Although Traverse City does have other movie theaters, they are lacking the sense of nostalgia and tradition that the State Theatre and Bijou by the Bay bring. These two theaters are modeled after old-fashioned ideas (and prices!) that make the movies more enjoyable and very much about the experience in its entirety.

One of the Bijou’s main goals is to create programs for students and the general public to participate in. The State Theatre, containing 540 seats, was a bit large for such organizations. However, Bijou only has 170 seats, making it the perfect size for various groups. The smaller venue will also allow the opportunity for a larger variety of foreign films, more documentaries, and more classic films to be shown in Traverse City.

Because Bijou opened in time for the Film Festival, it was able to become TCFF’s 7th film venue this year. This allowed for 102 featured films to show and ten film school sessions. All of this was made possible by the 1,500 film festival volunteers that put over 20,000 hours of work in. There were over 90 filmmakers and industry guests that participated in this 9th year of the film festival, which also allowed for more panel discussions, film school discussions, and question and answer discussions.

Bijou by the Bay may be a small venue, but it is already adding so much to the film festival and Traverse City as a whole. If you haven’t had the opportunity to visit it yet, head to the shores of beautiful West Bay immediately and head on in. If you love Bijou as much as I do, you can donate on their website. Their Facebook and Twitter pages are great ways to stay up to date with what films are coming up.

Have you been to Bijou by the Bay yet? What do you like most about it? 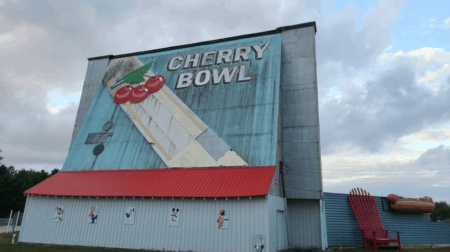 The Cherry Bowl Drive-In Theatre in Honor, MI, offers fun family entertainment at dusk. Since the drive-in opened in 1953, it has been providing a memorable experience — rain or shine — transporting couples and families into the fabulous ’50s. 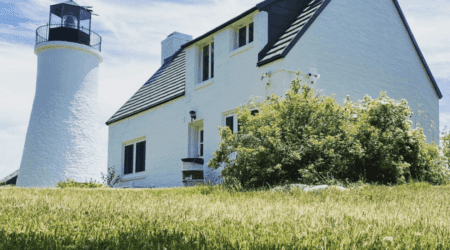 Dubbed the Traverse Wine Coast, the area rests on the same 45th parallel as many areas in Europe that grow wine grapes. As a… 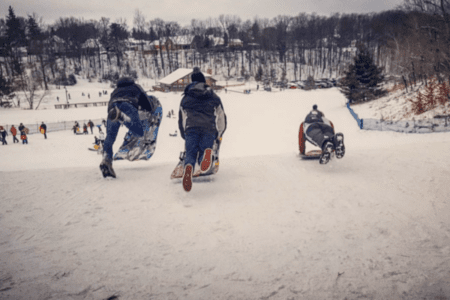 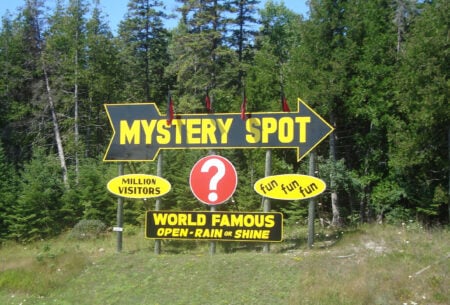 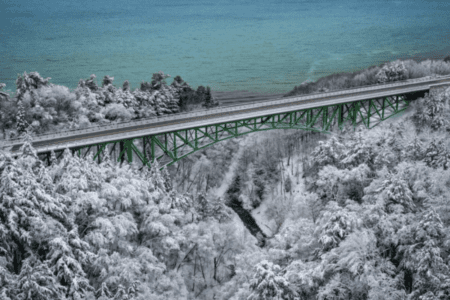