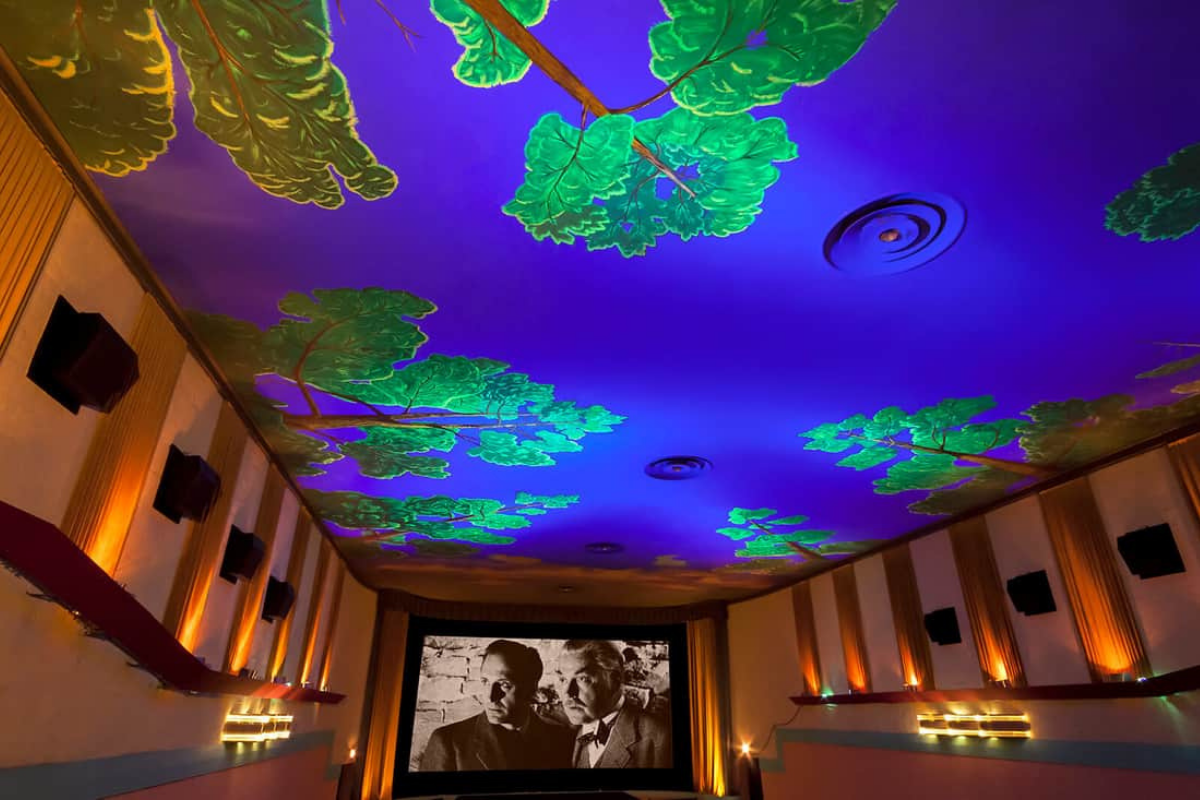 Many of us are on a budget but also like supporting local businesses. You’re in luck! Check out the following nine movie theaters that offer tickets to popular movies for less than $6 each.

Whether you live around Manistique or you’re just visiting, a matinee at the Cedar Street Cinema is a simple $5. A bonus is that their concessions aren’t particularly expensive. The theater itself is rather clean and has friendly employees.

Small but cozy, the Clinton Theater is a one-screen movie theater that’s family-owned and operated. As a result, you can tell the employees and owners care very much about appeasing their audiences. It’s also particularly known for being a perfect place to take your family, but anyone is welcome here.

From Monday to Thursday, you can see a movie for $6 (and slightly higher prices the rest of the week) at the Country Village Cinema V. They are among the larger and more affordable of Upper Peninsula movie theaters, so give them a try when you’re in Ishpeming.

As a “beautifully restored Art Deco theater,” the Elk Rapids Cinema is a must-visit theater for movie buffs, history enthusiasts, and interior designers alike. According to their website, their original “cry room” remains intact, and their actual theater contains the “world’s largest black light ceiling mural.” It’s definitely a place worth visiting if you find yourself in Northern Michigan.

The building officially opened in 1940. The Farmington Civic Theater has been a staple in the Metro Detroit community for many decades since. You walk inside and you’d never know that you’re inside a second-run movie theater. Before your movie, I would highly recommend taking a stroll around downtown Farmington.

Not only was the Grand Ledge Sun Theatre the first of all the theaters in Michigan to use sound, but it has been a famous Grand Ledge establishment since 1931. One aspect I personally appreciate about them, though, is that they have a Special Needs showing on Mondays at 10 a.m.

With a modest 402 seats in their one-screen theater, the Penn Theatre in downtown Plymouth perfectly embodies what is special about the value of community. In 2005, a group of local businessmen purchased the theatre and now lease it out to a group of caring citizens (“Friends of the Penn”) for just $1 per year. If you can, go support this thriving piece of Michigan history.

Having been a part of Paw Paw since 1930, The Strand has earned its reputation on Michigan’s west side. Their reasonable prices on concessions and comfortable hometown atmosphere will certainly make your experience there an enjoyable one.

A small movie theater in a small town, The Williamston Sun is one of the few places around Greater Lansing where you can see a movie for less than $5. While Williamston might be out of the way for Lansing residents, the Sun is the perfect place to see a second-run movie.

Have you been to any of these theaters? Are there any other unique movie theaters around Michigan we should write about? Let us know in the comments. 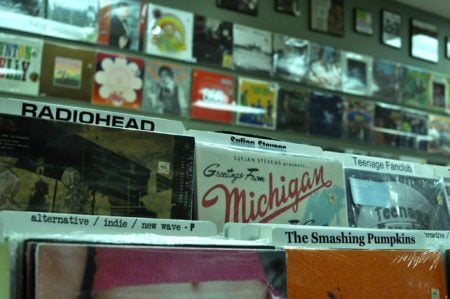 What better way to celebrate summer’s quick approach than with a summer beer release? Our friends at Brewery Vivant in Grand Rapids invited us… 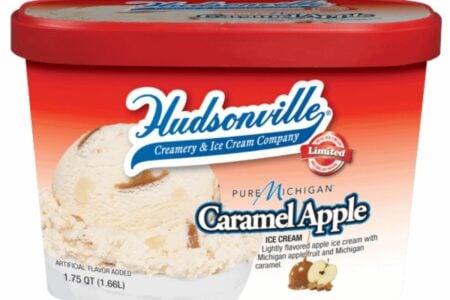 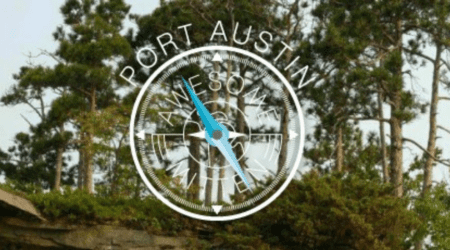 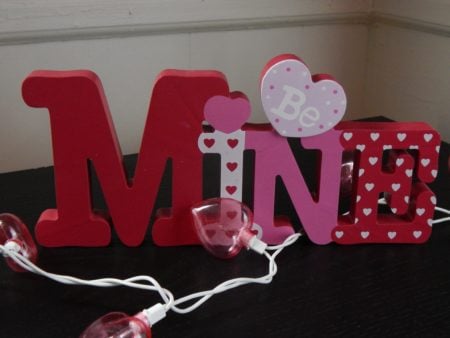