7 Monks is doing it again; creating fun-filled social events that focus on delicious beer and a great cause. Starting September 26th, 7 Monks is hosting a series of events lasting three days to get beer drinkers excited about fall beers and to come out and support healthy prostates in their gentlemen drinkers.

Starting Thursday, September 26, is Weihenstepham night. 7 Monks will be pouring seven different German beers from some of Germany’s oldest breweries. This starts at 5PM and lasts until midnight.

On Friday, September 27, there will be an outdoor viewing of the Michigan Beer Film. This will be shown in the back parking lot behind 7 Monks and showtime is at dusk. Tickets are currently being sold for $10. Only 100 tickets are offered and are selling quickly, so if you want to attend this unique event, don’t hesitate! The Michigan Beer Film is about the fairly recent eruption of the craft beer industry, which is a guarantee that it will be fascinating. The film’s website is full of information regarding the movie including where it has been shown and the reason behind its creation.

The last day of these festivities is Saturday, September 28. What better way to greet October than with Oktoberfest? This night features rare beers from Short’s Brewing Company, Founder’s Brewing Company, and other German Oktoberfest beers. This event will include German sausages and great jams from 12pm -11pm.

7 Monks plans to donate a percentage of all sales to Pints for Prostates, which is a campaign that relays the importance of good health and regular prostate check-ups to men. Rhino Media will also donate $1 from every film ticket sold to Pints for Prostates. Contact Jason at jason@7monkstap if you are interested in donating.

Fall is the start of beer season, we all know this. Let’s all head to 7 Monks to properly celebrate, support a good cause, and give autumn a fantastic welcome! 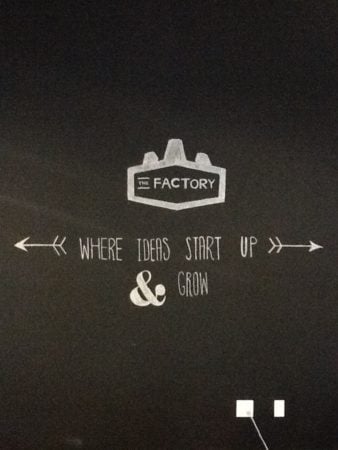 The Cherry Hut is somewhat of a local legend, especially in Benzie County. And the truth is, when I was a child I came… 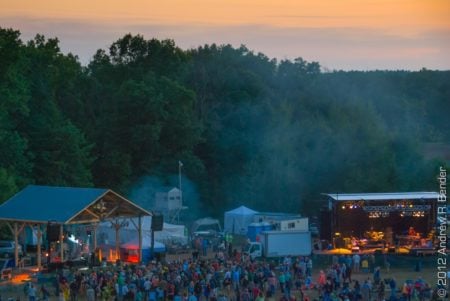 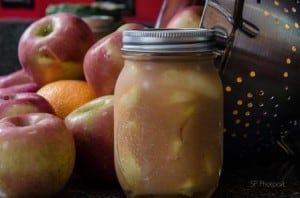 The saying “An apple a day keeps the doctor away” comes from an old English adage, “To eat an apple before going to bed…